Can spin of roulette decide the outcome of hard fought drawn chess match?

It is something little hard to imagine but yes, in the history of chess there was one occasion when FIDE had no certain type of play such as Armageddon to decide the winner in case of draw. For those who are unaware of the format, Armageddon is the ultimate form of tie-breaker in chess, where time-odds are there and Black just needs to draw the game to win the match and White must win the game to advance or be declared as the winner of the match.

"A roulette ball dropping into a red slot of the wheel gave Vasily Smyslov of the Soviet Union his victory in the quarterfinal world championship candidates match against Robert Hubner of West Germany in 1983." - An excerpt from New York Times 1983 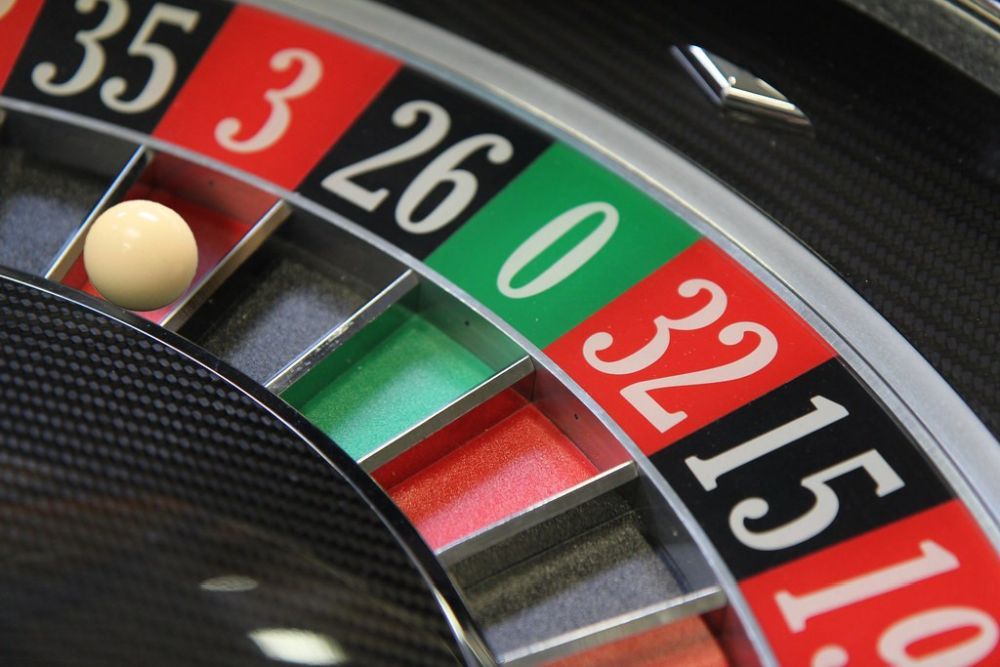 The impression of the roulette outcome | Photo: Unknown

Final scorecard which resulted in the roulette as the tie-breaker | Photo: Chessgames

Vasily Smyslov at the age of 62 got qualified for this candidates match on his performance in Las Palmas Interzonal Tournament in 1982. He scored 8.5 out of 14 games in a reasonably strong field to secure the 2nd position. Zoltan Ribli who secured the 1st position went on to play the candidates quarter final against Eugenio Torre. Robert Hubner qualified to play against Smyslov in 1983 quarterfinal match as he was the runner-up of candidates in 1980 (losing in final to Victor Korchnoi).

Quarterfinal match would be played to 10 games and the first player to score 5½ would qualify for the semi final. If players score 5.0 each in the first 10 games then two more games will be played and that if still tied the players can play two more rapid games or draw the lots to decide the winner . The winner would get the prize of 12500 Swiss Francs and the loser gets 7500. The candidates match was taking place to decide the challenger for Anatoly Karpov, the World Champion.

In the first game Hubner had a chance to score a win with exchange up position at adjournment but he couldn’t make the best moves to convert a complicated yet slightly better position. Later there were only two decisive games in Round 4 (Smyslov win) and Round 9 (Hubner Win). After 14 games the score was tied-up to 7-7. The venue of the match was nearby from the Casino Velden and it was decided that a spin of roulette will decide the winner of the match. 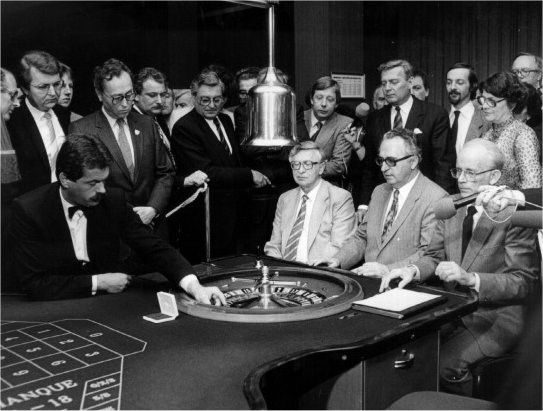 If the ball plunked into the red color slot at the spin, Smyslov would win, black color slot would help Hubner emerge the winner. What an irony, the ball settled-down into the number 0 on the first spin and the result was still not possible as the number 0 is the only number on a roulette wheel which is neither in red nor in black. On the second spin though the ball dropped into the number 3 slot which is red! Making Smyslov win the match and advance to the Candidates Semi Final which was to be played against Zoltan Ribli. 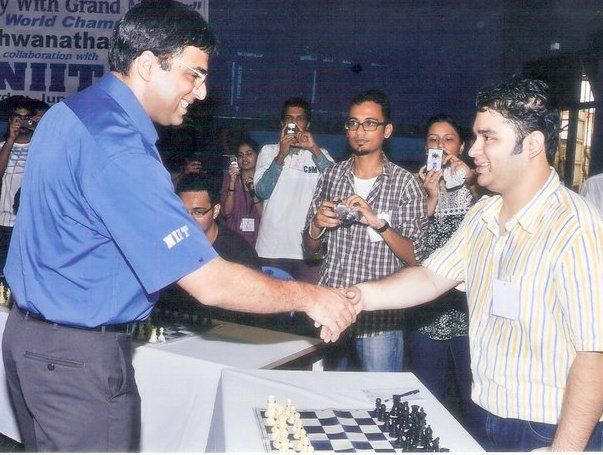 Amar Godbole is a chess enthusiast. He is a founder manager of Media Matrix - A Digital Marketing and Creative Agency.