Hoa Nguyen makes it a hat-trick in India!

Vietnamese GM Hoa Nguyen now has one of the most enviable records on Indian soil. He has won a hat trick of grandmaster events in India. First one was the KIIT open in Bhubaneshwar, next one was the Mayors Cup in Mumbai and now the Bhopal International 2017. The last round began with a five way tie, but Hoa Nguyen made sure that he won the top prize by beating GM Ivan Rozum. The second place was captured by Malaysian Li Tian Yeoh, while the third place went to GM Tran Tuan Minh. Full final report with pictures, videos and more.

There are good players in the world, and then there are champions! In order to become champion material in chess you need to play the last rounds well. And in order to play the last rounds well you need to have strong nerves! That's what Hoa Nguyen excels in. The last three grandmaster events that he has participated in, he has won all of them starting from KIIT Open in Bhubaneshwar, Mayor's Cup in Mumbai and now the Bhopal International 2017. How does he do it? "I just wanted to play chess!", says Hoa after the game. The result, prize money, standing all of it comes later. His first aim is to play chess, and make good moves. That's his secret! Quite simple to understand, but extremely difficult to implement! 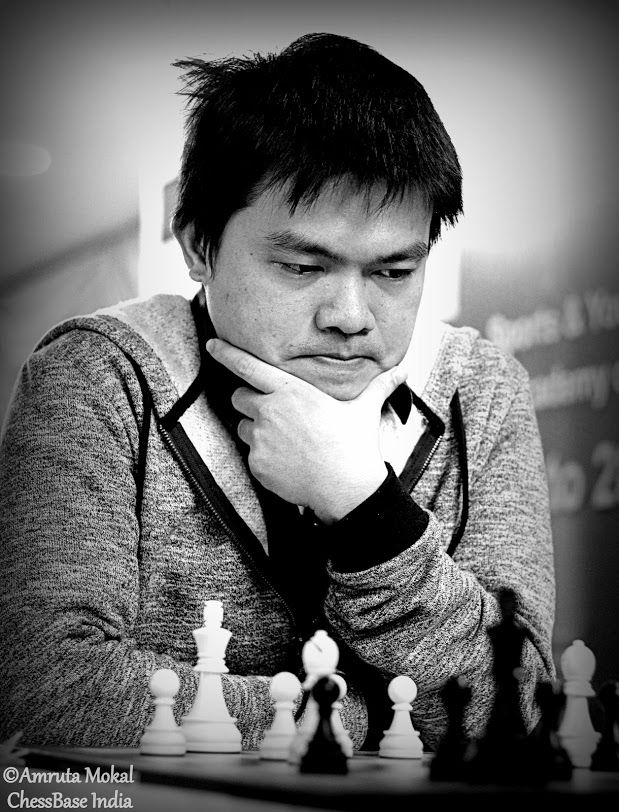 In the last round Hoa Nguyen was against the very strong Russian Ivan Rozum. The Vietnamese GM played a solid game of chess. Ivan made  some errors in the game and before you knew it Nguyen Duc Hoa was on his way to victory! 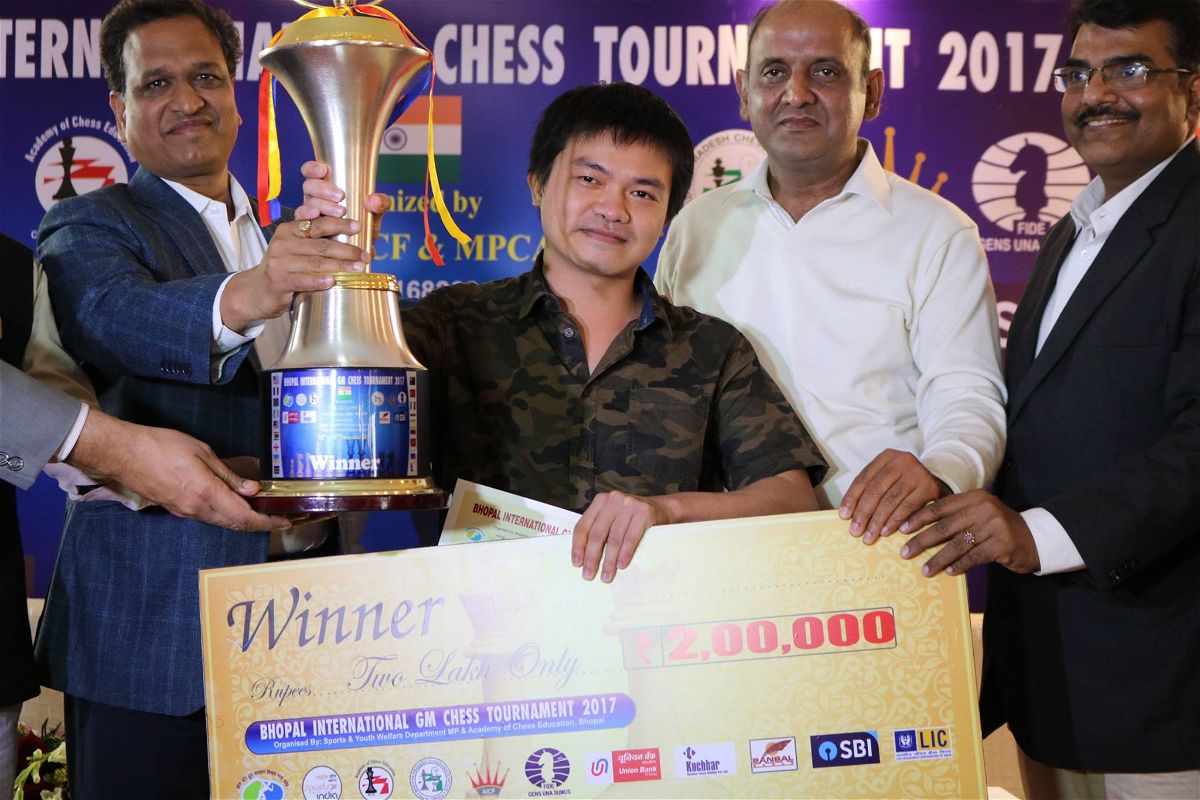 The Vietnamese GM went back home richer by Rs.2,00,000
Nguyen Hoa speaks to yours truly after the game

Final rankings after round 10 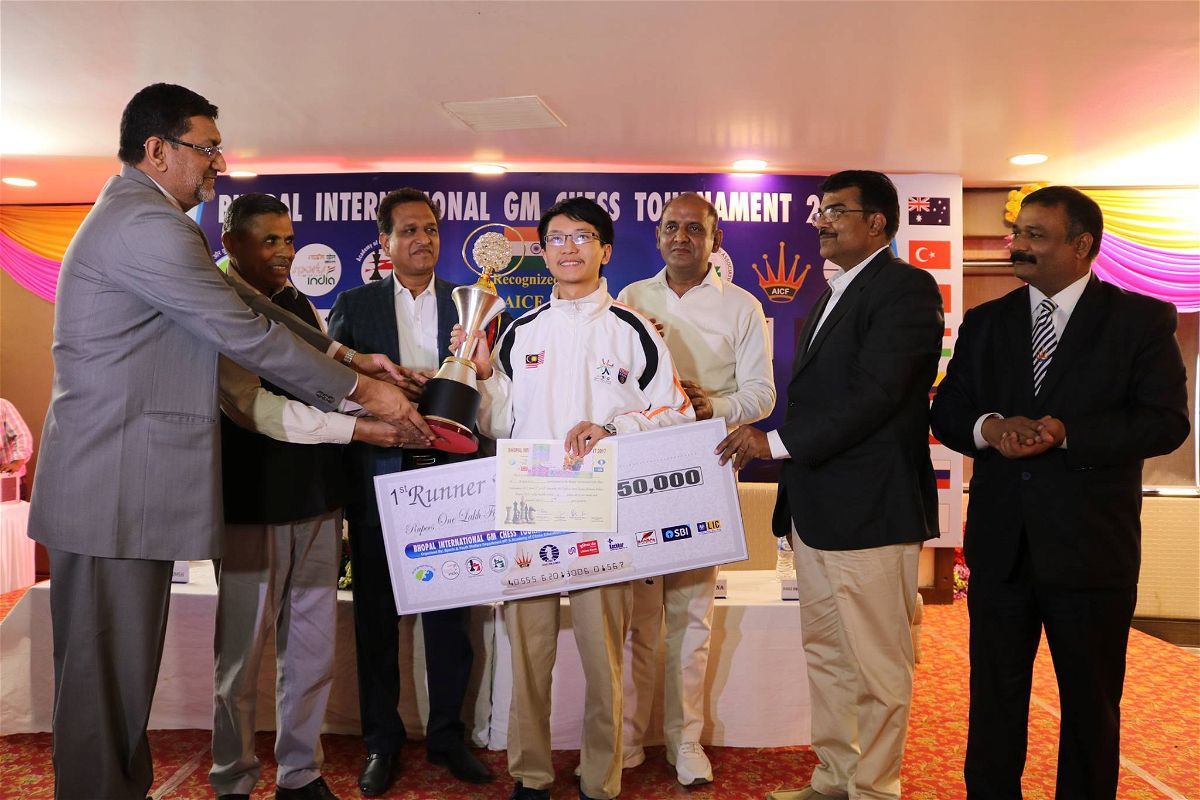 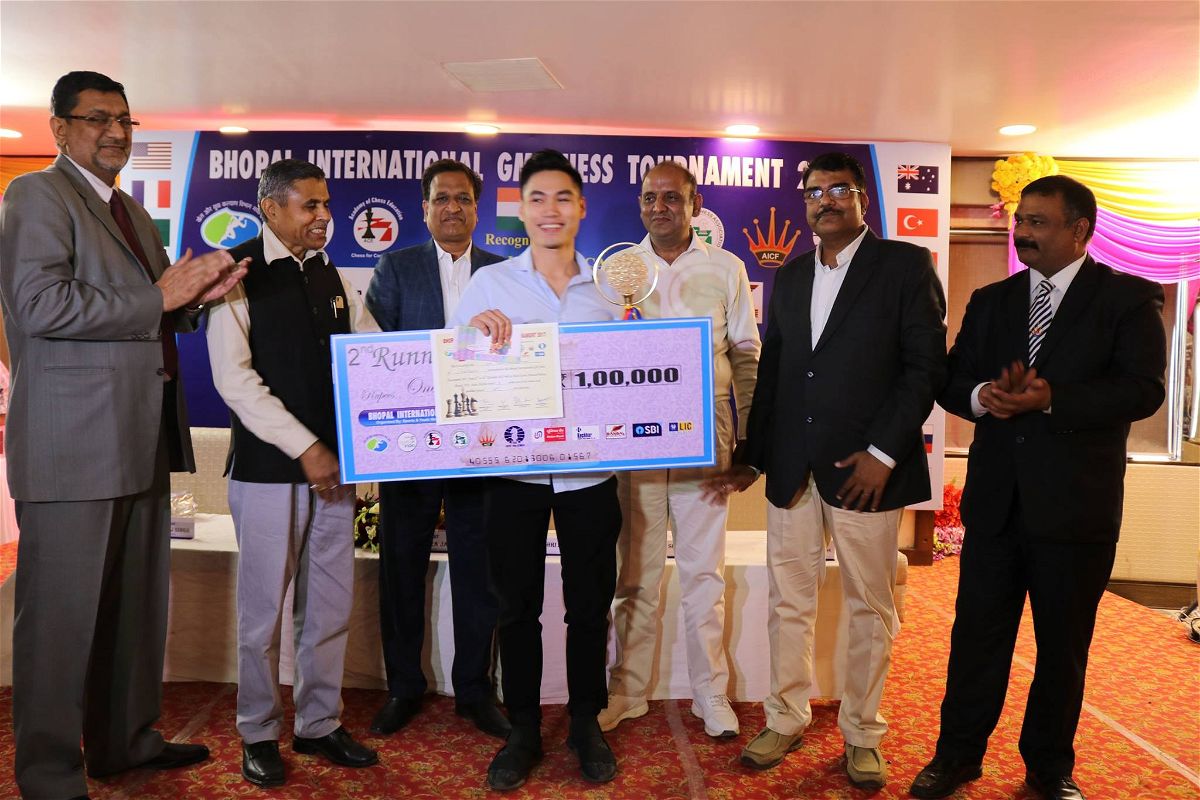 GM Tran Tuan Minh of Vietnam is the new rising star of his country. He finished third. 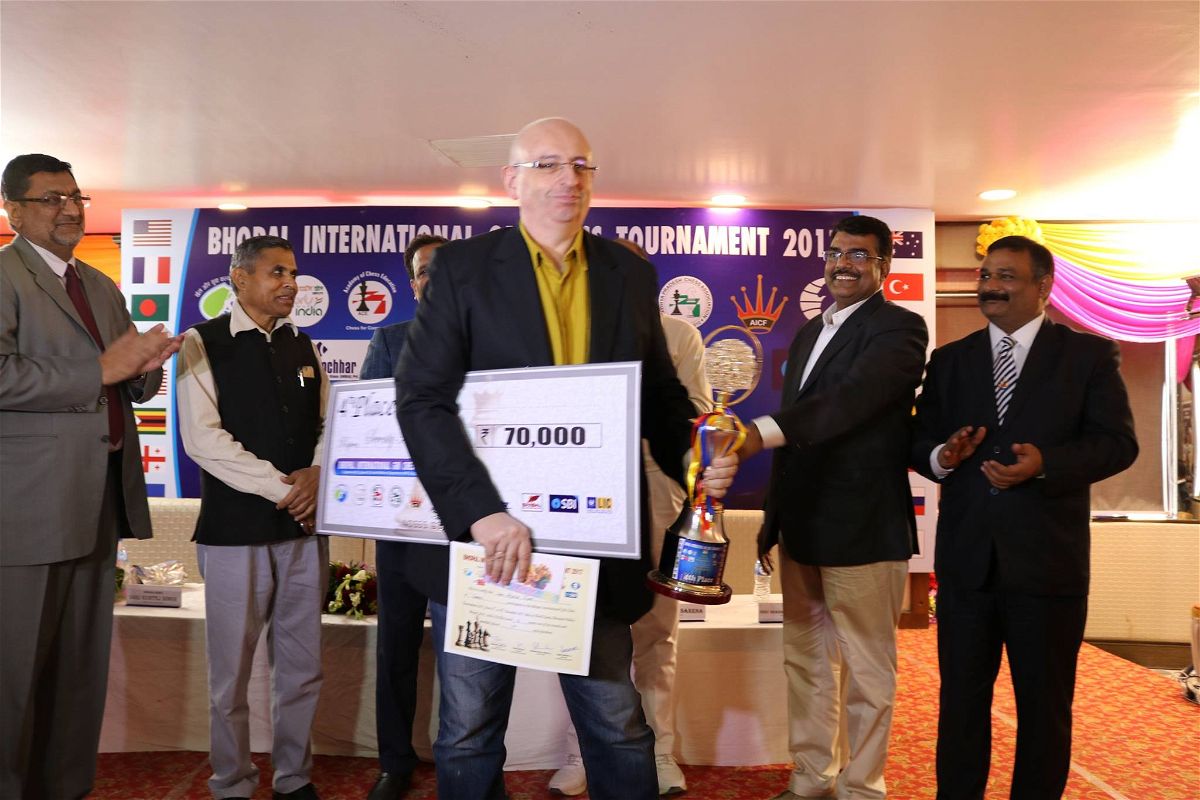 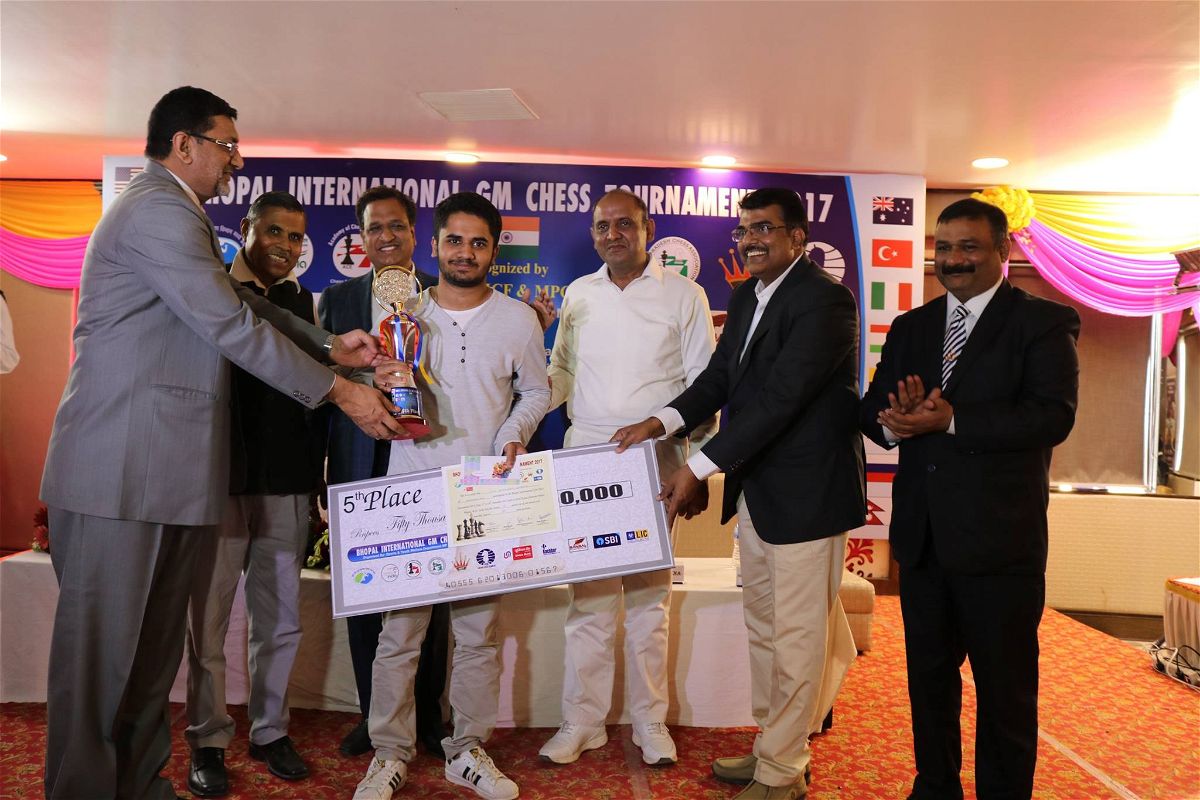 Shailesh Dravid was the highest ranked in the tournament. He played a beautiful last round game to beat IM Muhammad Khusenkhojaev. Here's his interview in which he analyzes the game:
Don't miss out the beautiful queen sacrifice 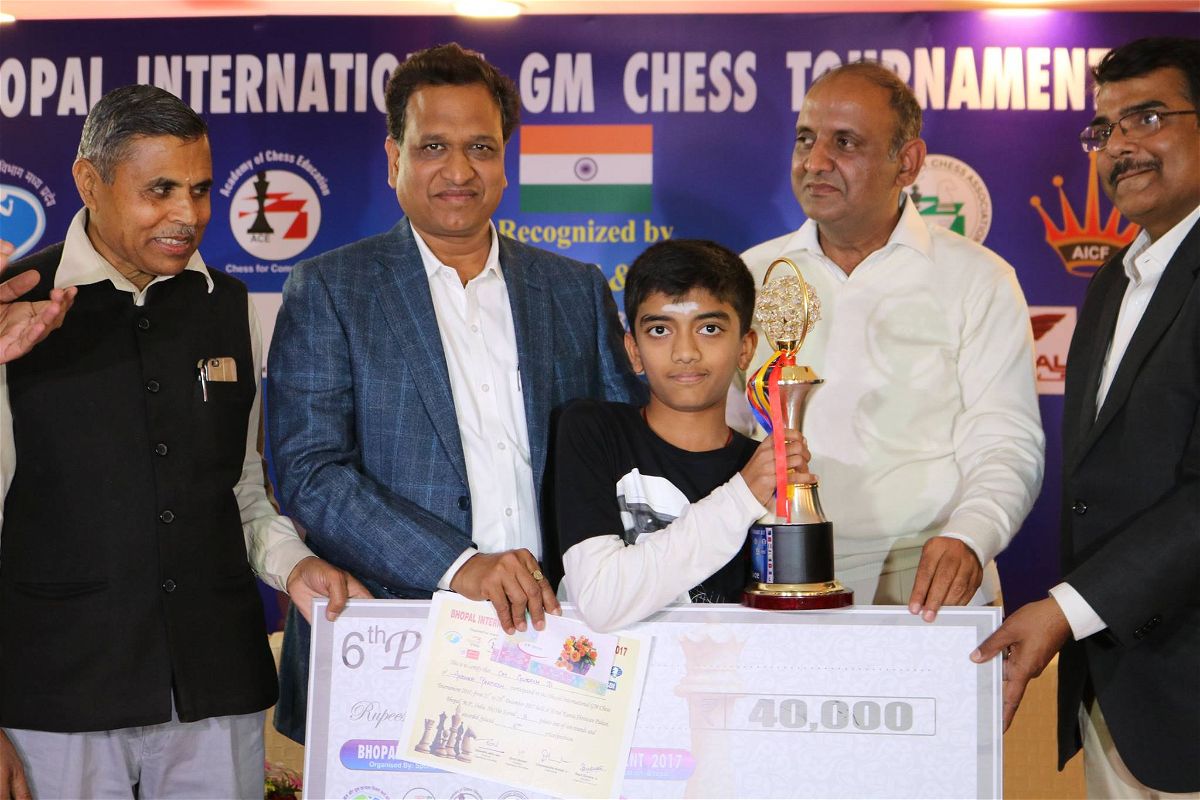 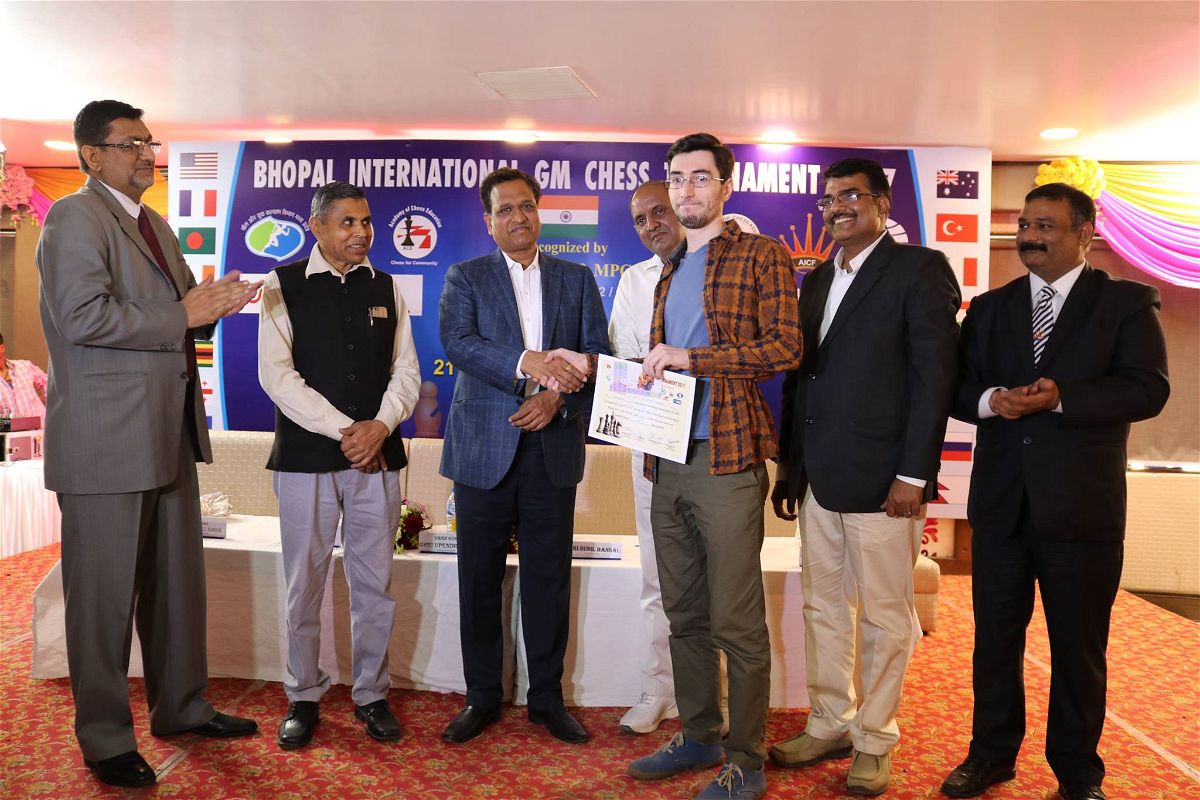 In spite of losing the first round Adam Tukhaev finished seventh 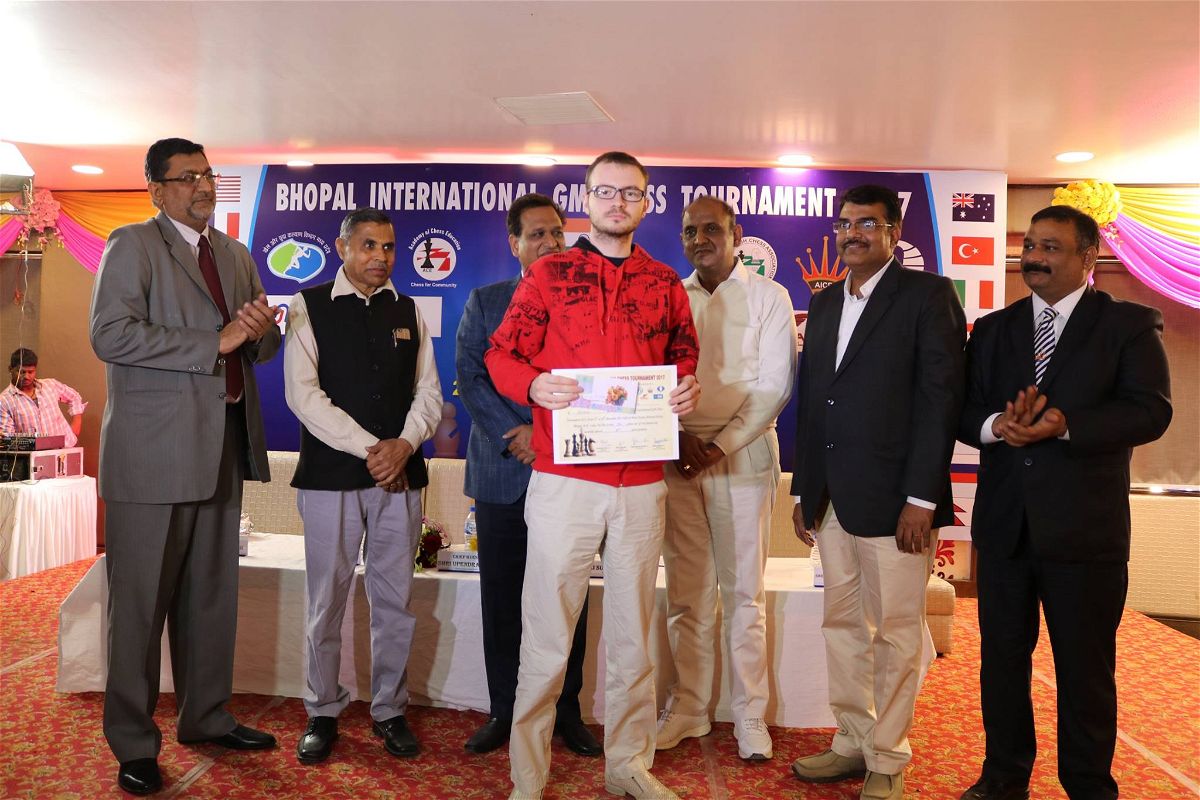 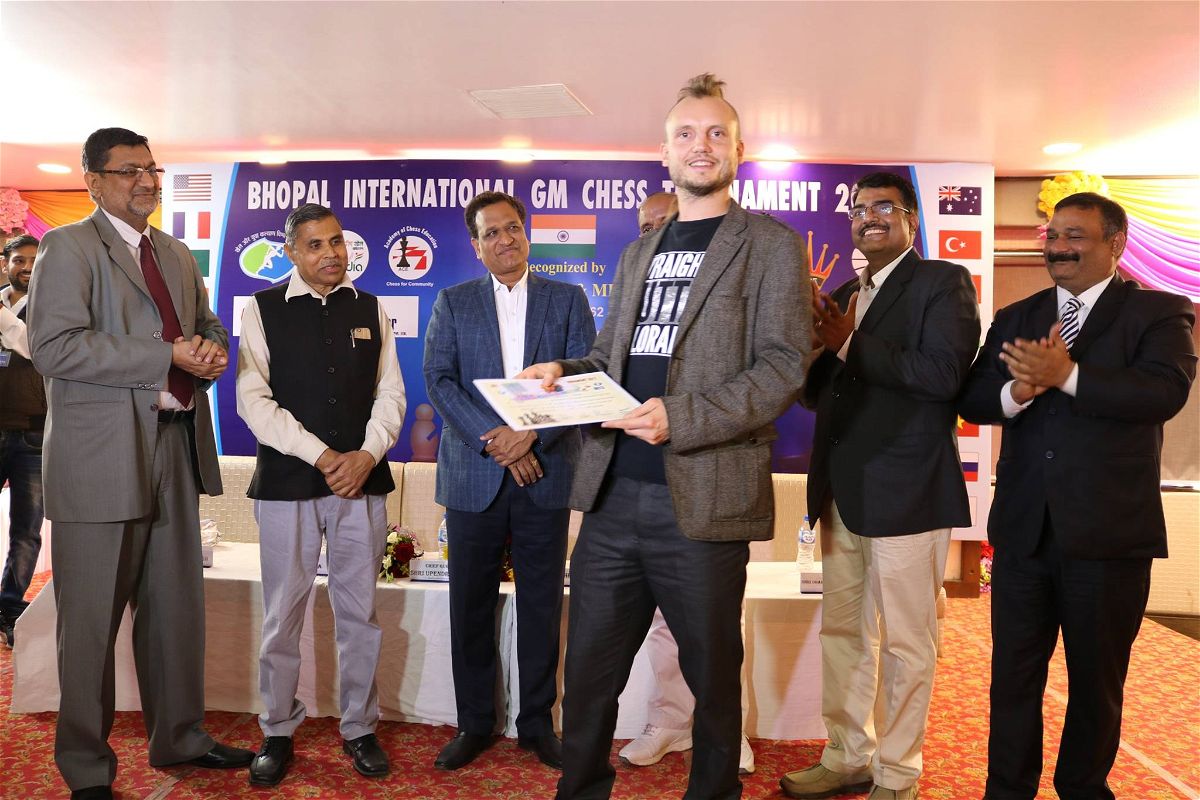