It is one of the strongest open tournaments in the world. The 18th Bangkok Chess Club Open 2018 got underway from 13th of April with 15 GMs and 12 IMs. It doesn't come as a surprise that India has the highest number of participants (40), even more than the host country Thailand which has just 23 players. Some of the world class players are here including Hrant Melkumyan, Nigel Short, Jan Gustaffson. Malaysia's Peter Long is present at the venue and he brings us the round one report with some beautiful photos. Truly, the tournament is located in one of the most picturesque locations, ideal for combining chess with vacation. 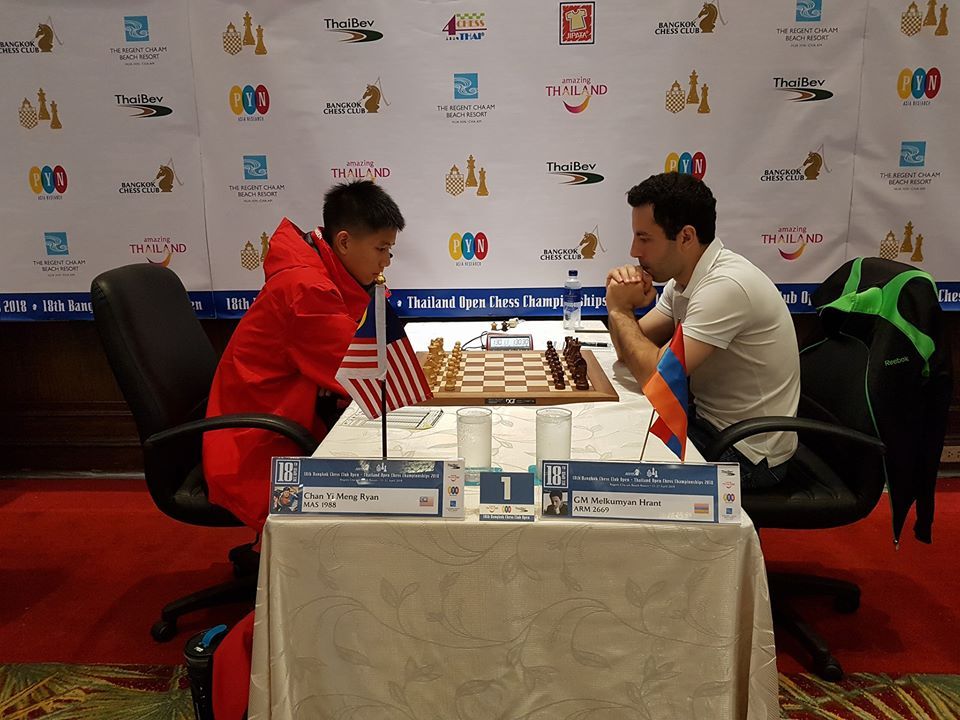 Top seeded Hrant Melkumyan didn't have the most easiest of outings in round one | Photo: Peter Long

Top seeded is first time Armenia's Hrant Melkumyan and the second seed is defending and three time champion Nigel Short from England. German Jan Gustafsson is now a regular and this is one of the few tournaments the popular third seed plays each year. Fourth seeded and remaining 2600 GM present is Argentine Diego Flores. Blindfold King Timur Gareyev who plays for the USA is the fifth seed. The Asian challenge is young and led by Australia's Anton Smirnov, Vietnam's Tran Tuan Minh and Iran's Shahin Lorparizangeneh while IMs Karthikeyan P from indian and Kevin Goh Wei Ming from Singapore are looking to complete their GM title requirements. 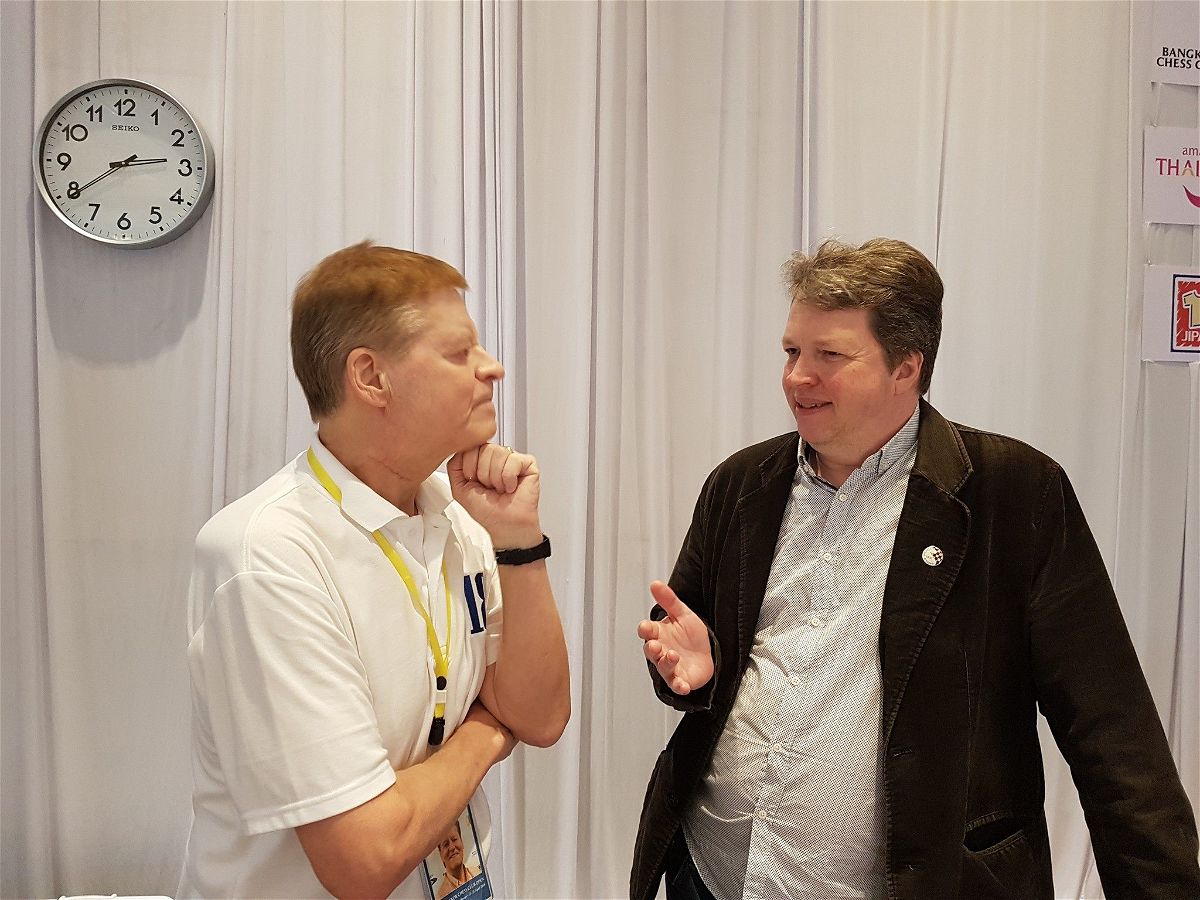 Always a pleasure to have Nigel Short at the Bangkok Open | Photo: Peter Long

It was a typical first round of an open tournament at the 18th Bangkok Chess Club Open Championships being held at the Regent Cha-Am Beach Resort from 13-21 April 2018. All the leading contenders went through relatively comfortably with perhaps third seeded Jan Gustafsson making his task the most difficult. There is a difference between strong grandmasters knowing how to win tournaments and the experienced amateurs and even the up and coming young talents, and in the end, even when playing well within themselves, their class showed. 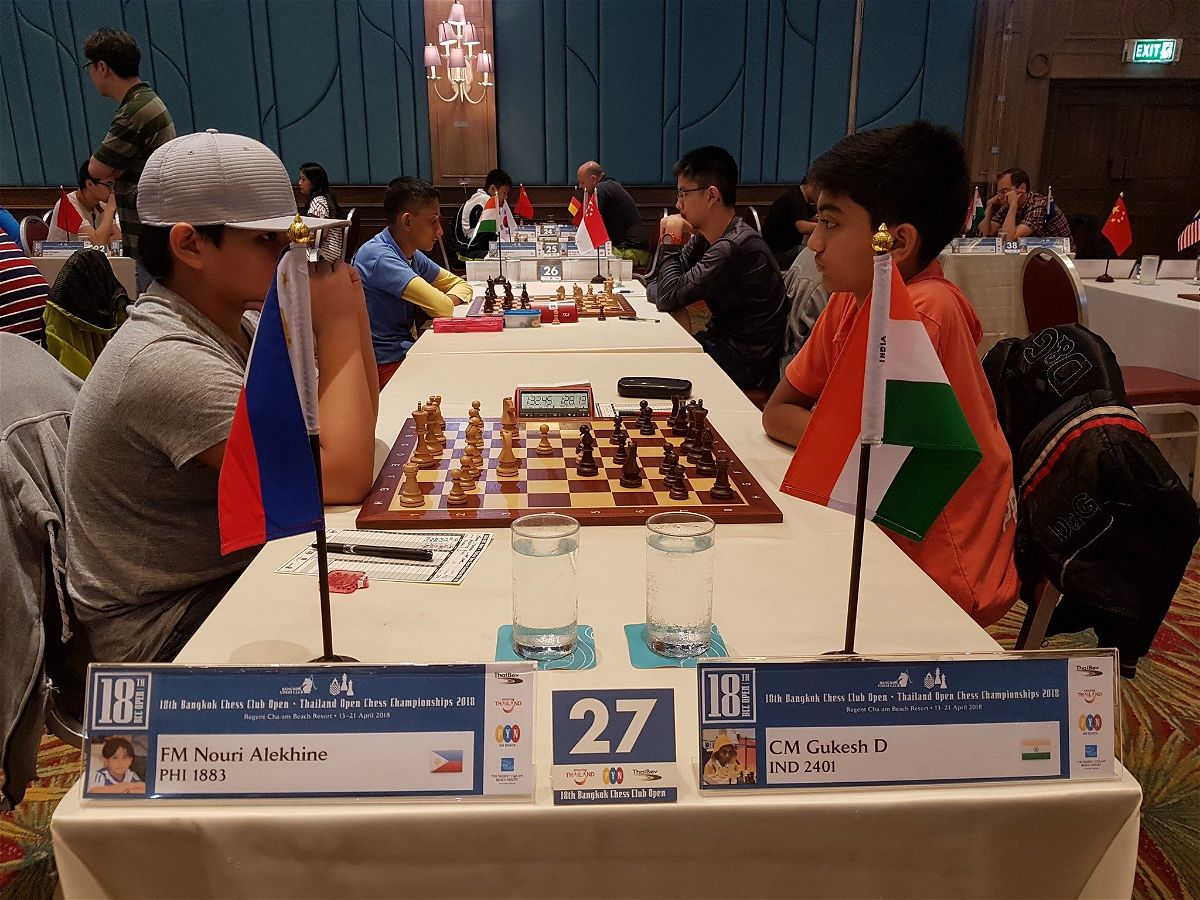 Gukesh played against the talented Philippine youngster Nouri Alekhine, but the Indian was too strong | Photo: Peter Long 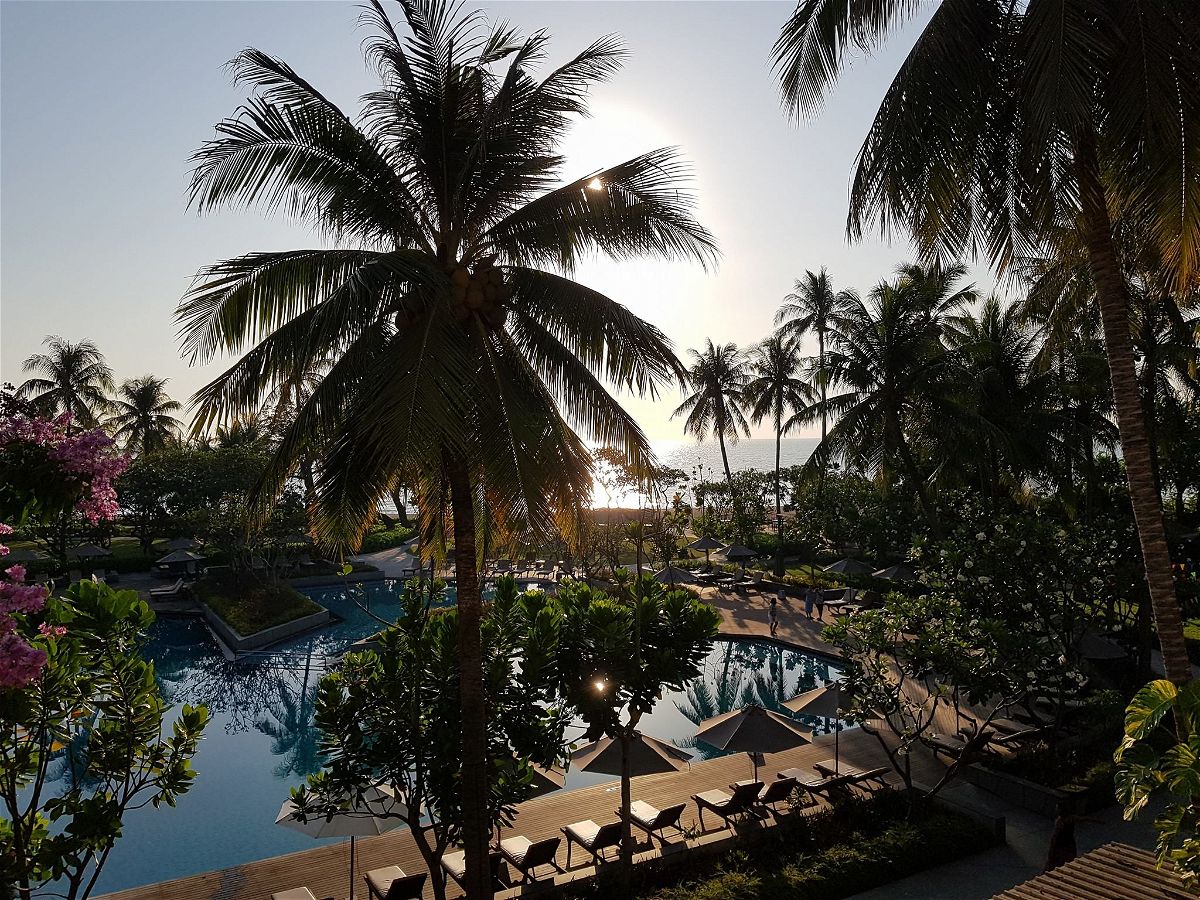 The view that you wake up to! | Photo: Peter Long 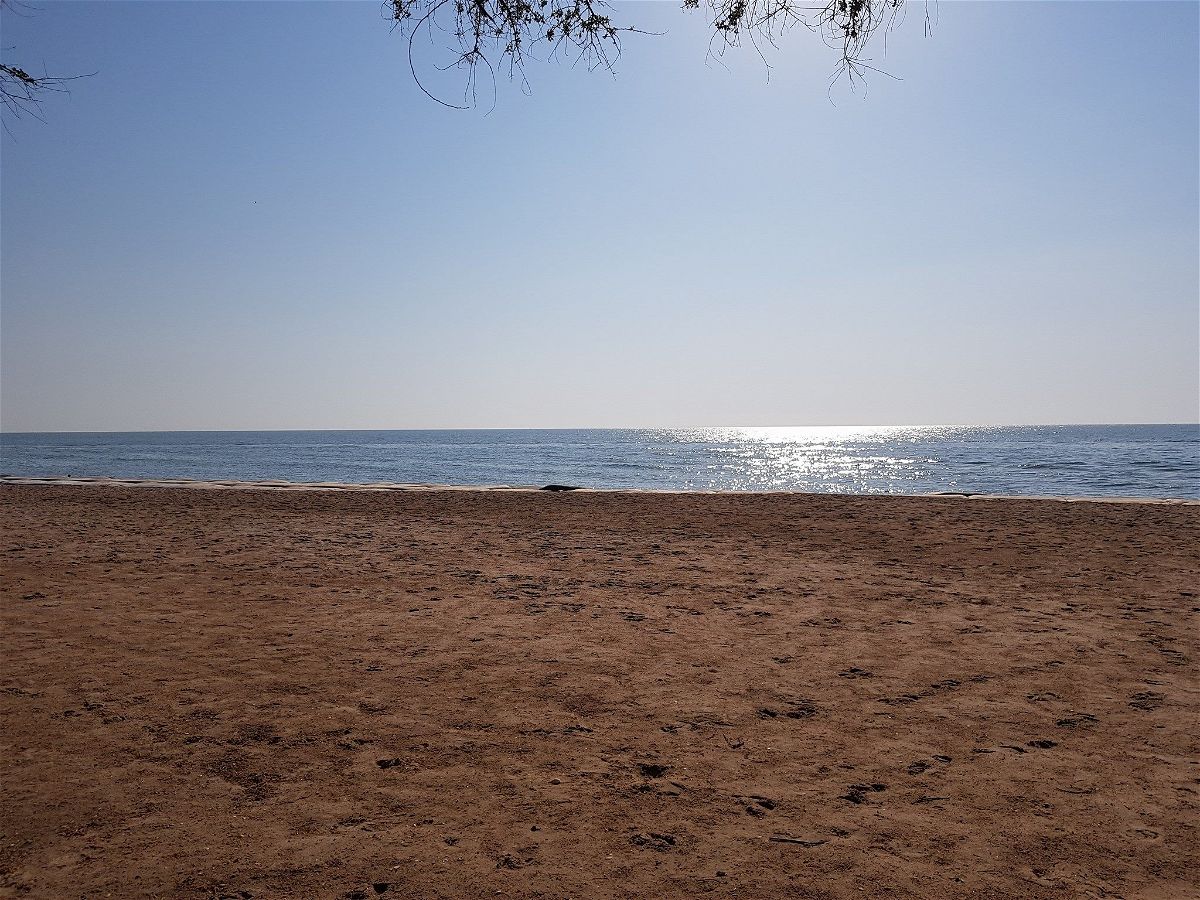 The beach is just adjacent to the hotel | Photo: Peter Long 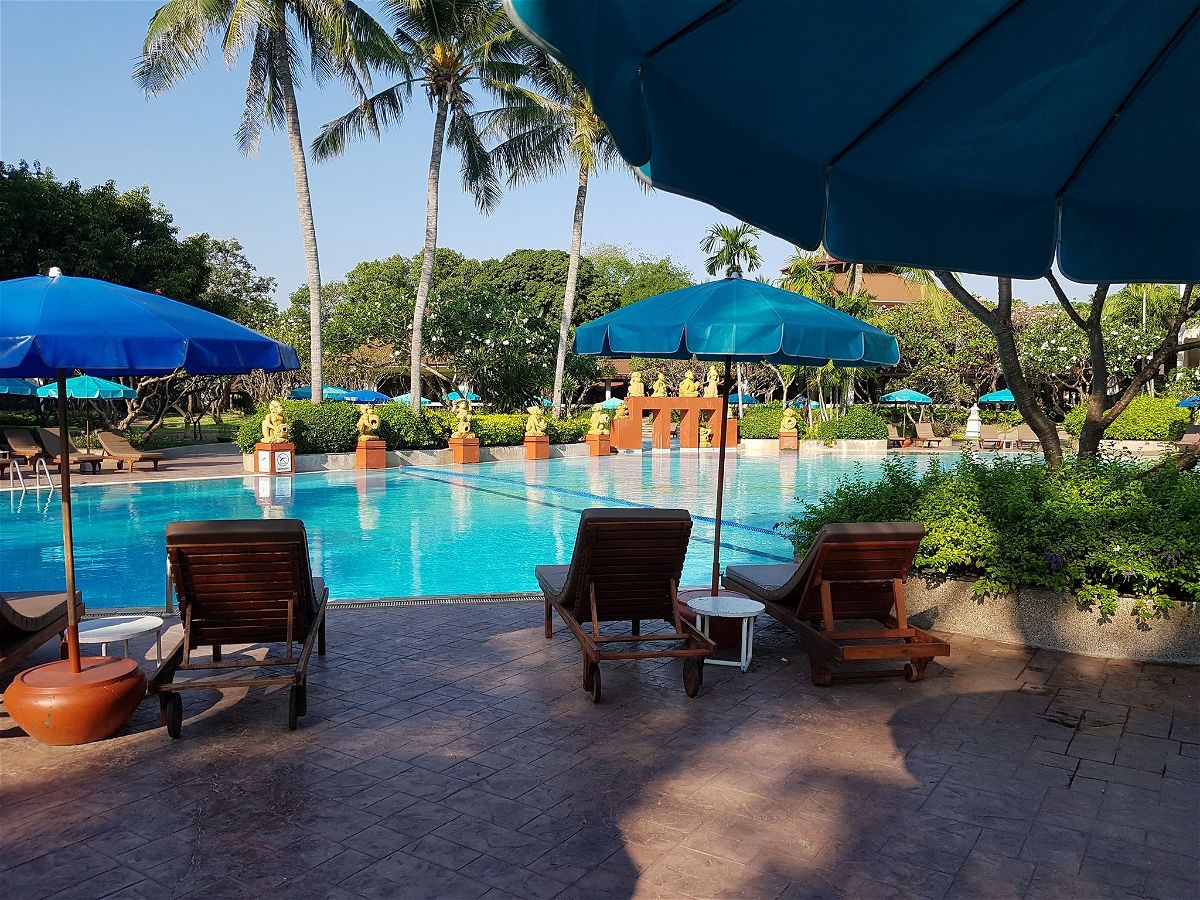 In case you don't wish to go in the sea, you have a swimming pool as well | Photo: Peter Long 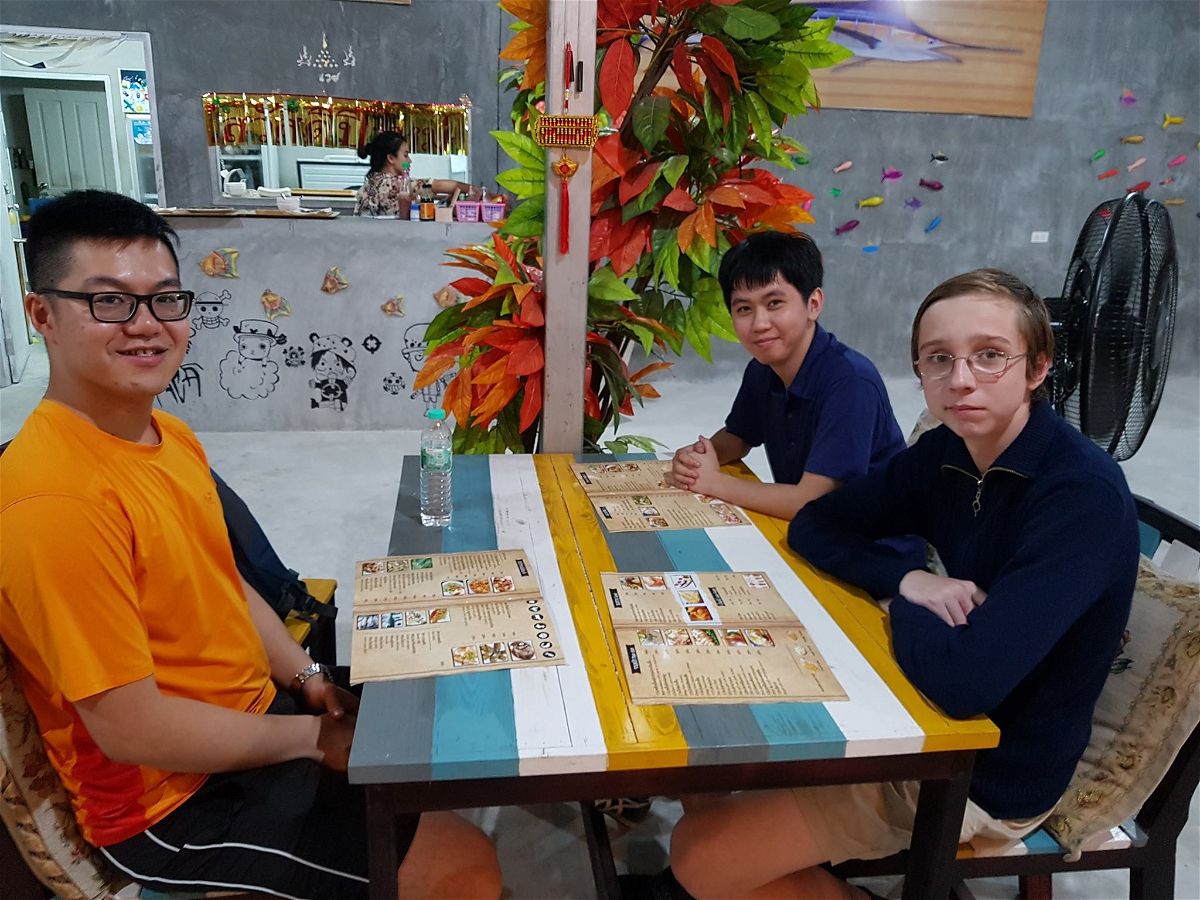 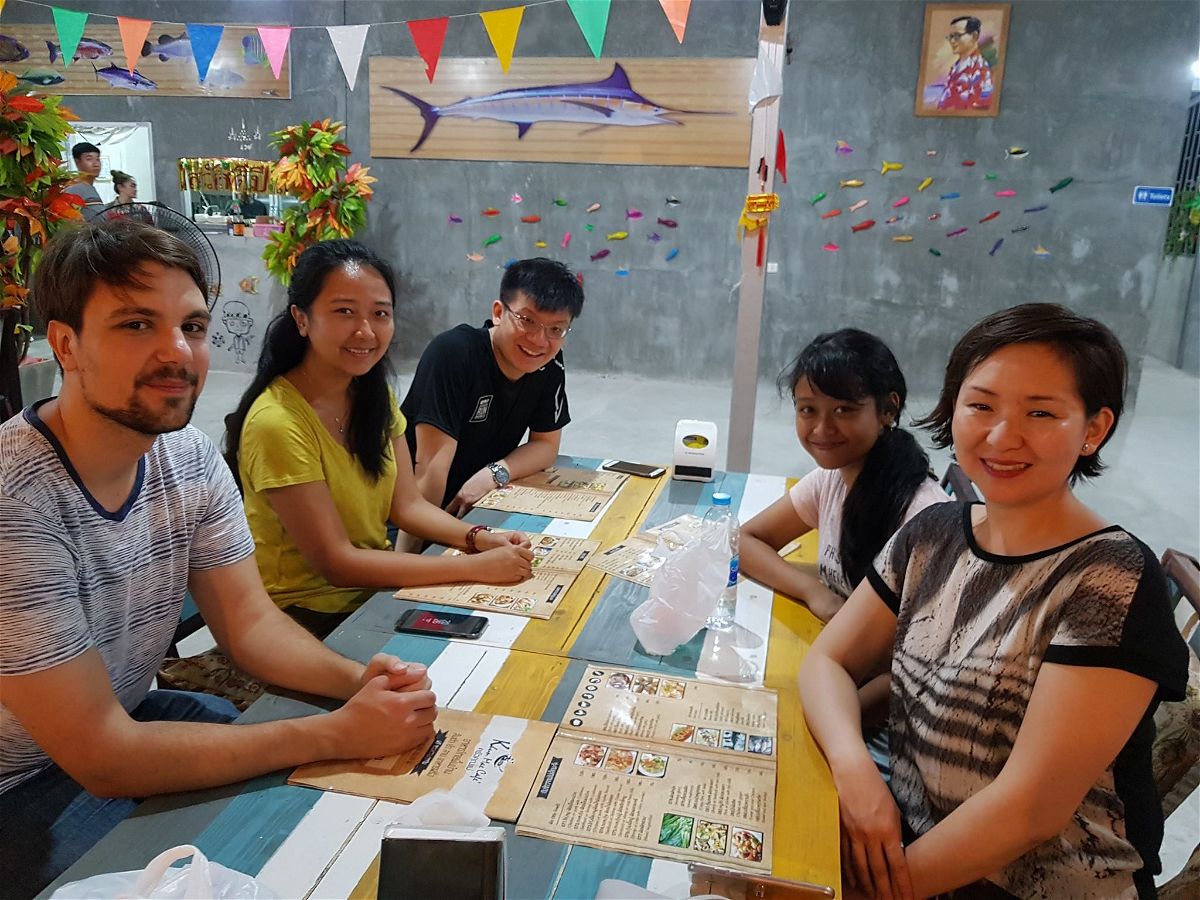 They come from different countries but chess binds them all! | Photo: Peter Long 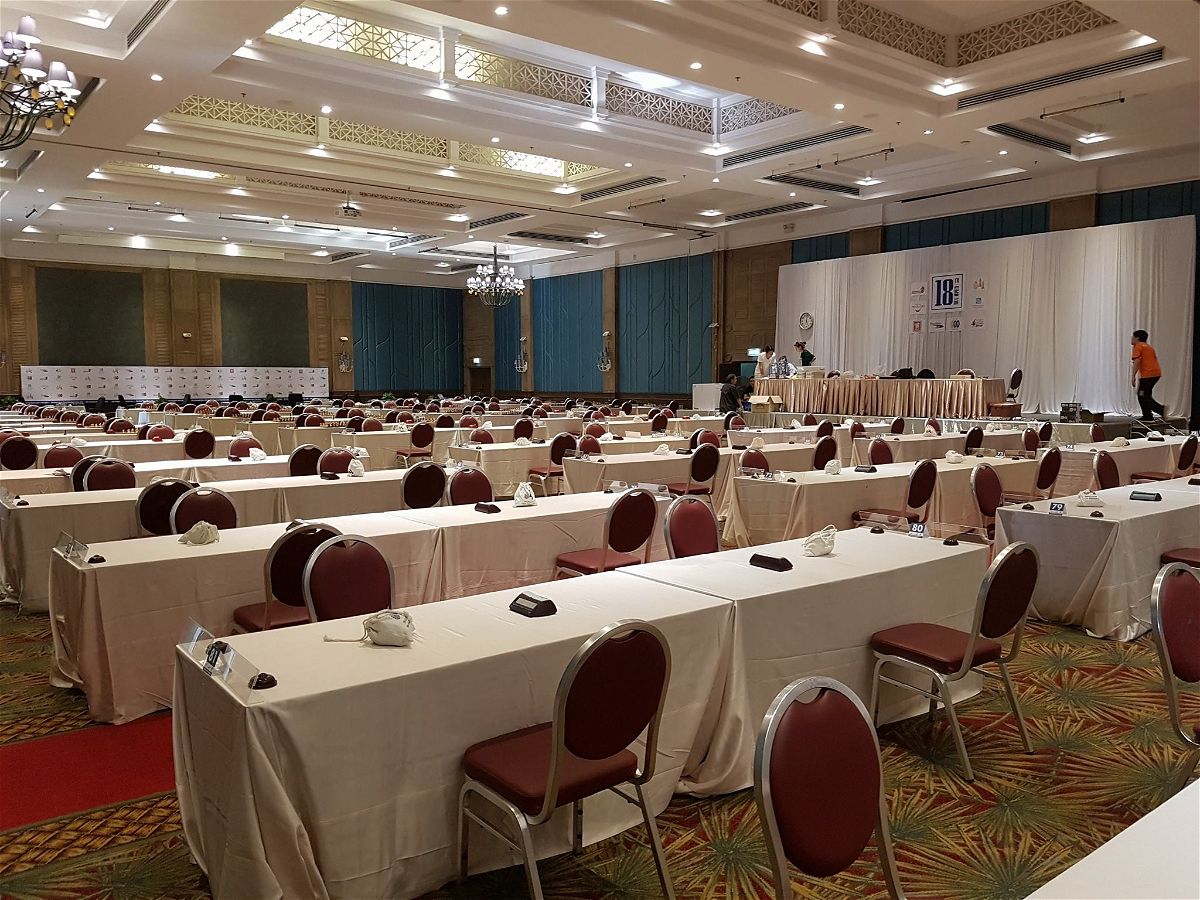 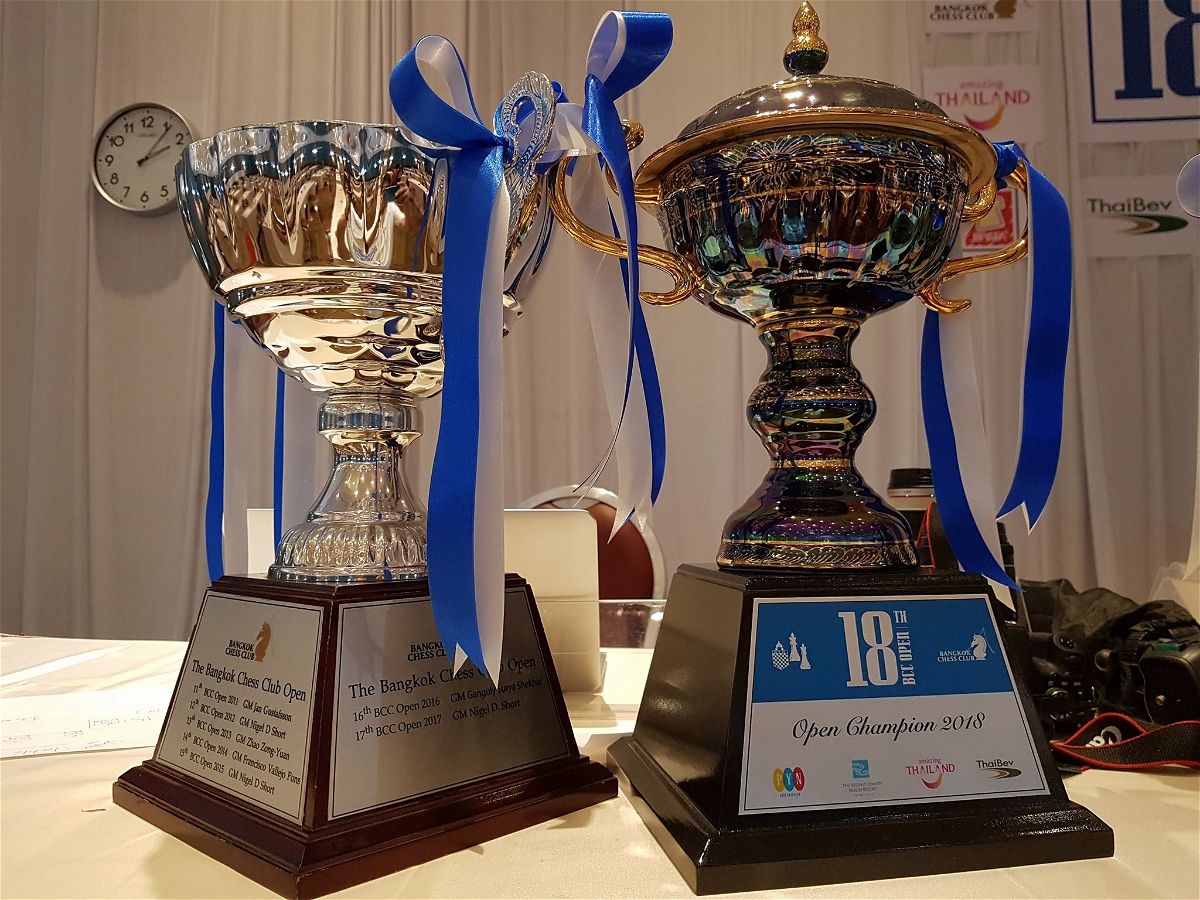 The trophies that top players are fighting for! | Photo: Peter Long 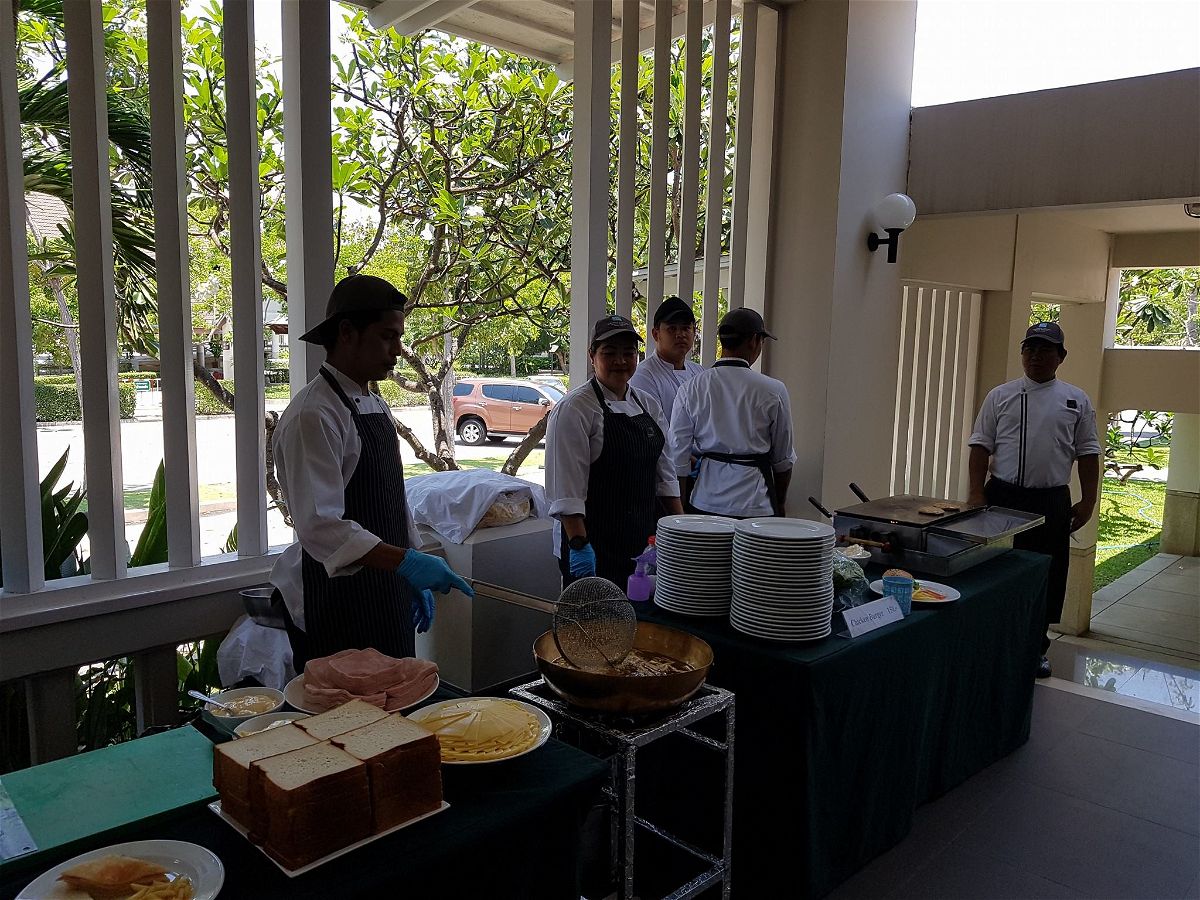 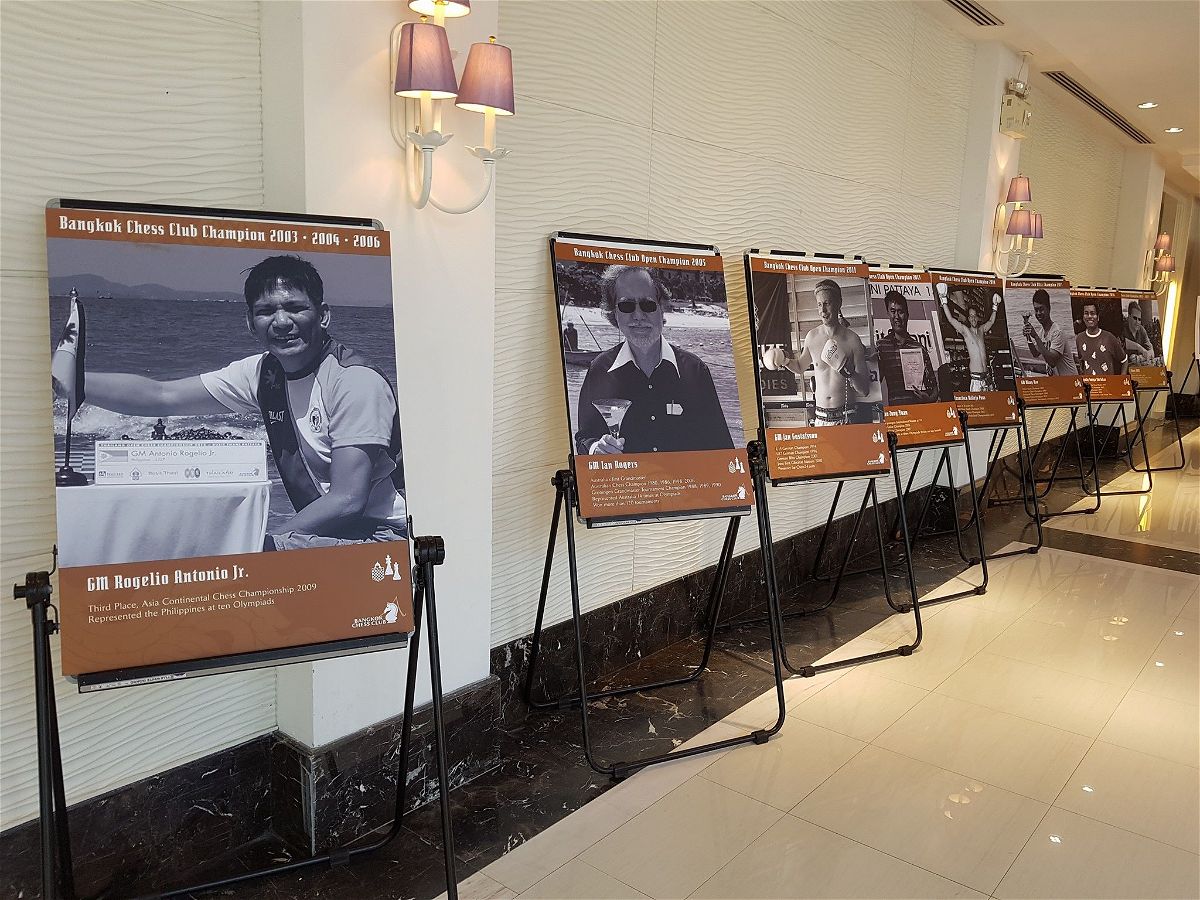 The champions' gallery. Do you see an Indian there? | Photo: Peter Long 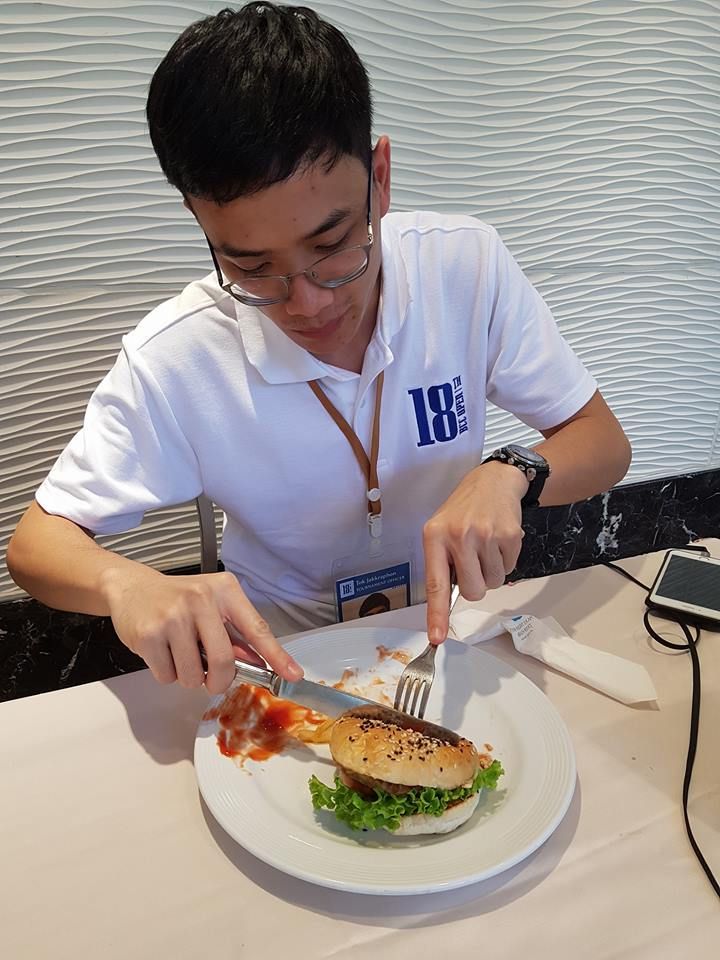 The arbiters have absolutely no time and eat while working! | Photo: Peter Long 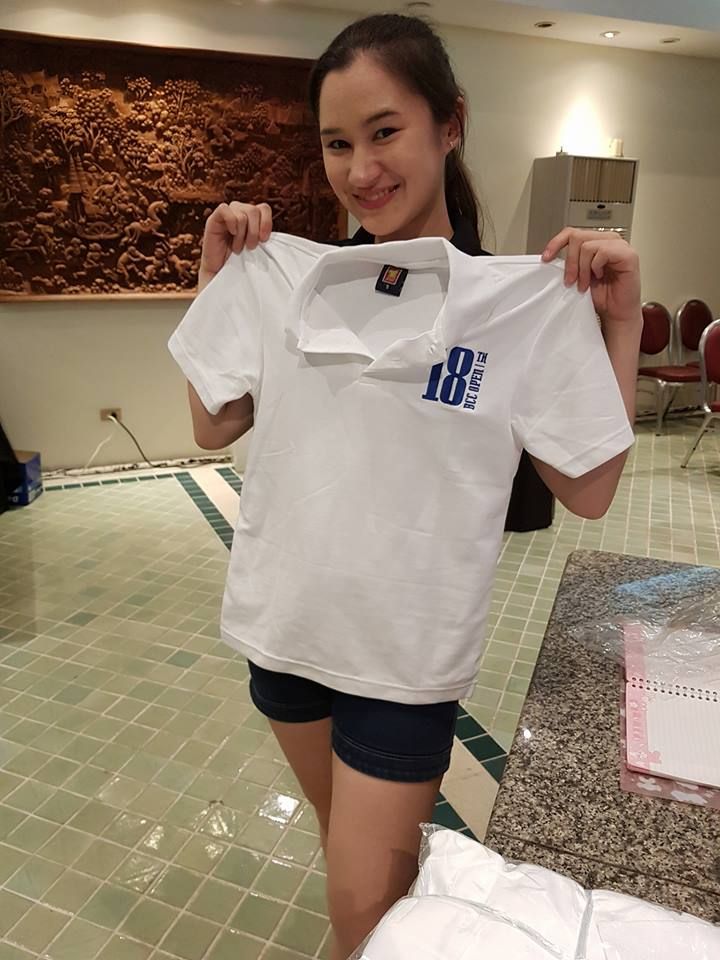 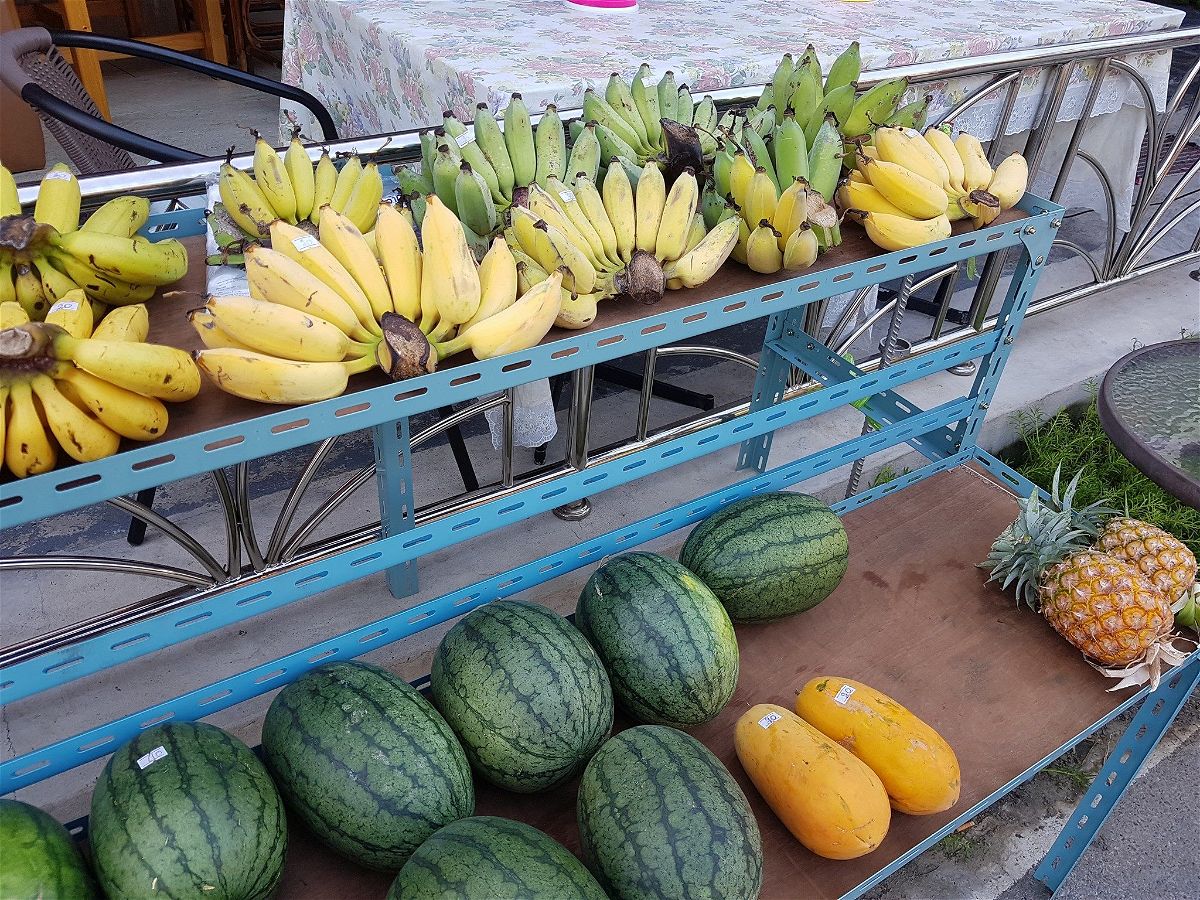 Cheap and fresh fruits are easy to find in the area! | Photo: Peter Long 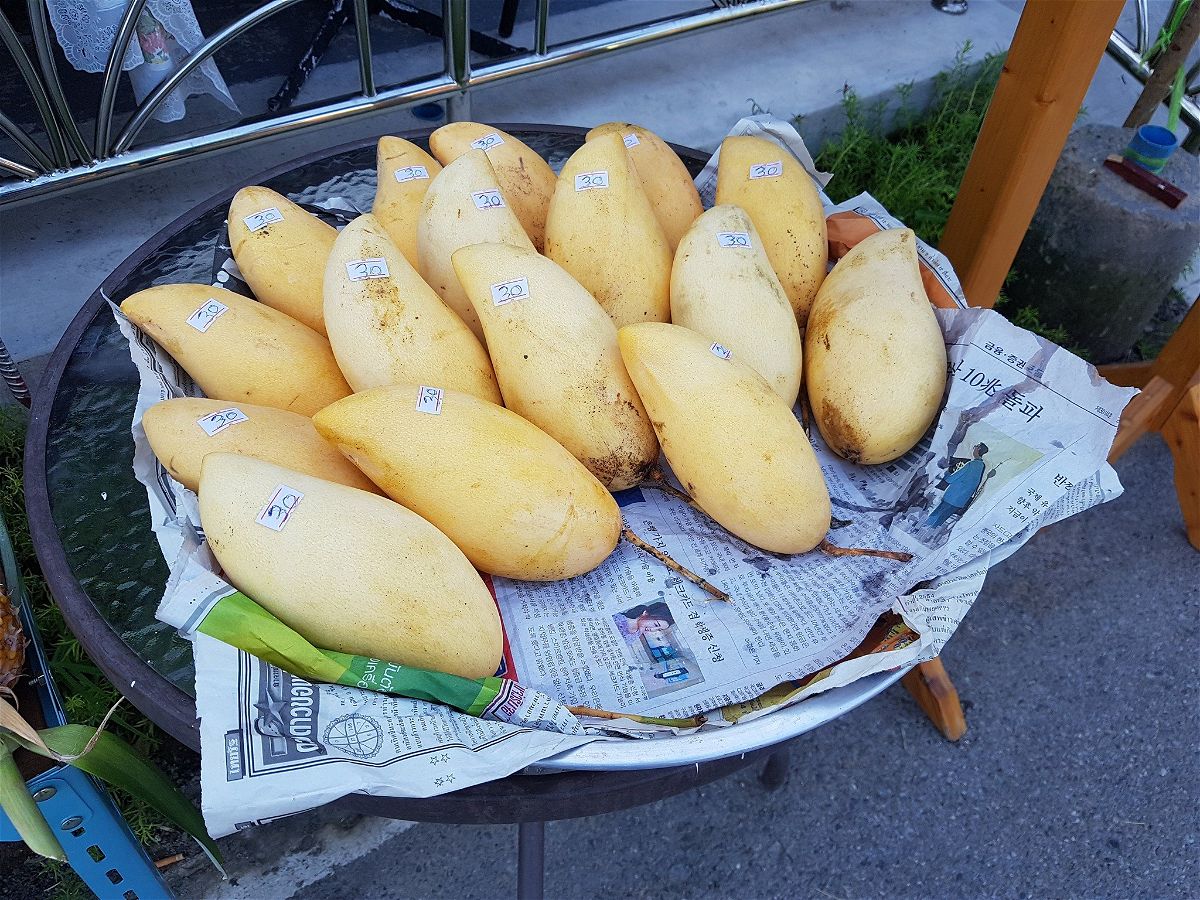