Atanu Lahiri's critical report on the organization of World Juniors 2017

The World Juniors 2017 is in the news for all the right reasons: Norwegian Aryan Tari is in the lead and little  Pragg is right on his heels trying to win the title and become the youngest GM in the world. However, there are certain logistic issues at the venue and the town of Tarvisio. IM Atanu Lahiri is the head coach of the Indian delegate of 23 people and he sends us a report as to how the organization of the event is clearly below the standards of what is expected at the World Championship level.

The World Junior Chess Championship, the most prestigious of all age group events, is currently being held at a beautiful resort town of Tarvisio in Italy. Situated on the Alps, it is also a border town barely 8 kilometers from Austria and 10 kilometers from Slovenia. Altogether 23 Indians are participating in the above meet. 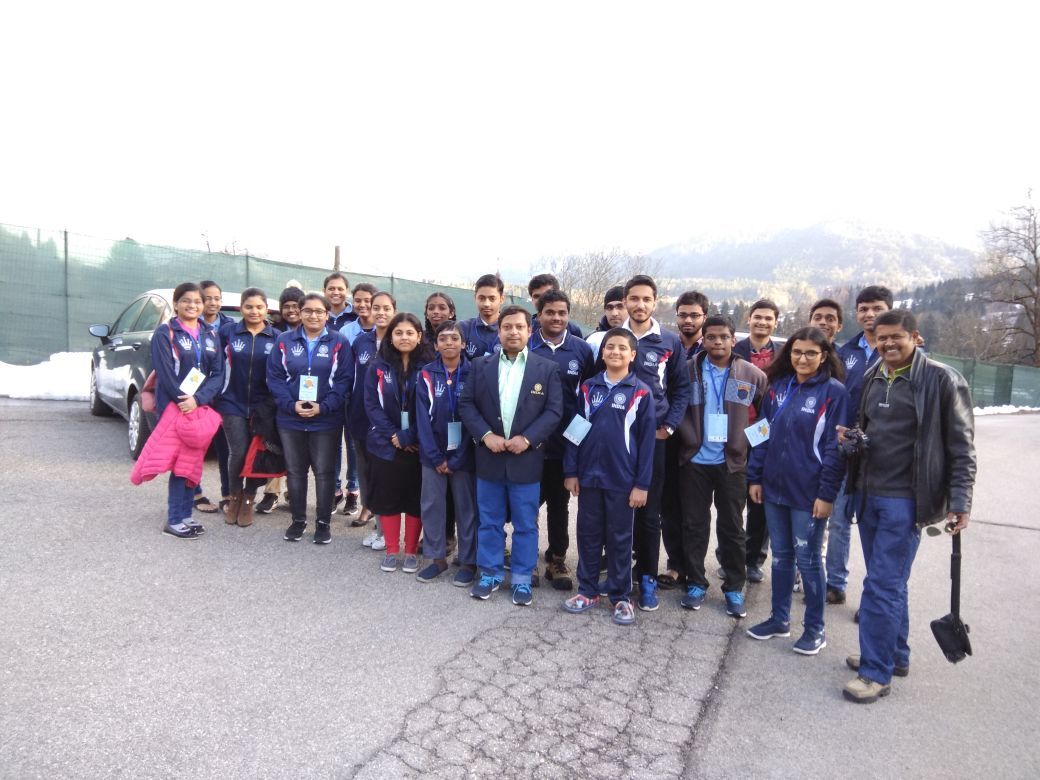 The Indian team with the coaches and support team | Photo: Atanu Lahiri

As a coach and delegate of Indian Team my observation is as follows:

One of our participants, Miss Arpita Mukherjee did not get her luggage at the Venice Airport, the point from where we were received by the Organizers. We lodged an official complaint at the Airport, but we did not have a contact number as our mobile phones were not working. Surprisingly, I could not find a single local contact number of the organizers in Tarvisio in the official tournament circular. Even we were not sent proper invitation letters. There were only few WhatsApp numbers in the contact. Therefore, we left the number of accommodation in charge, Christiana as the contact person.

The Organisers, Nadia, who was at the Reception at the Airport and Roberto, who is the Tournament Director, assured us that the luggage would arrive at the earliest. However after the tournament started, they told us that we have to collect the luggage from Venice airport which is 220 kilometers away from the place of stay. Since our player was suffering without proper clothes in sub zero temperature, I volunteered to go to Venice immediately to retrieve the luggage. However, the organizers showed reluctance to offer any assistance for transport even until the nearest Railway Station. The train to Venice leaves early morning and even the Hotel could not arrange Taxi so early. Subsequently I had to walk for 3 kilometers at sub zero temperature to reach the nearest Station, Ugovizza. 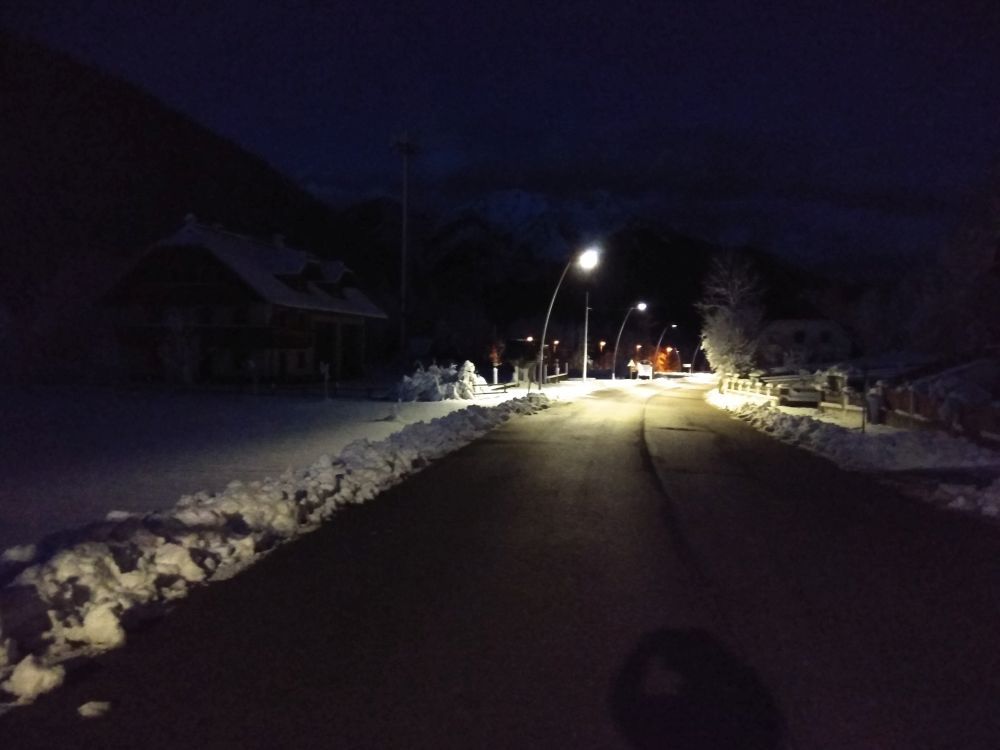 The walk in the night in sub zero temperatures | Photo: Atanu Lahiri 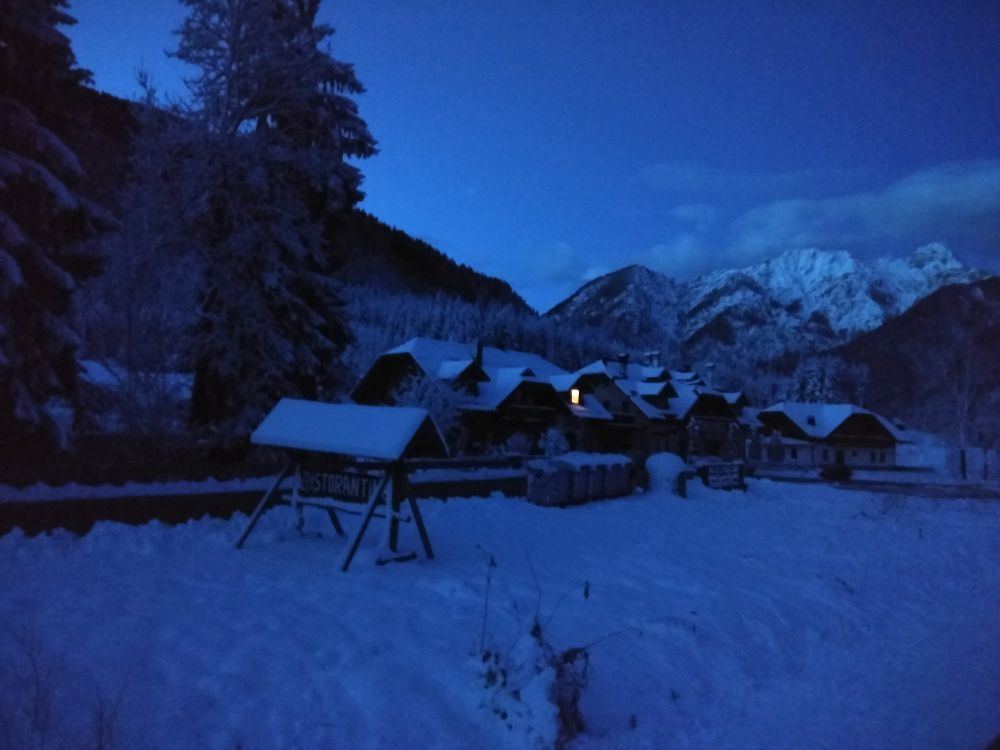 On the way I slipped twice, because of snow, and fell on the Highway, sustaining minor injuries. I was saved thanks to my backpack when I fell flat and absence of traffic at that moment. I retrieved the luggage from the Airport without much trouble. Needless to say I had to walk back again three kilometers at night on my return, this time with a 15 kg suitcase dodging snow and speeding traffic on the highway. To sum up, the organizers did not do anything except giving misinformation adding to our woes in getting back our luggage.

The tournament is held in a very small town where there is no infrastructure to organize event of this scale. Hotels are insufficient and the teams are put in villages around the area. The Indian Team is lodged in Hotel Spartiaque, which advertises as three Star but is budget hotel at the most. Some of the players are complaining about the non working of room heaters in the freezing conditions outside. Being a small village, four kilometers away from Tarvisio, there are no proper shops available for needs of the players.

The venue is an Indoor Stadium in the Sports Complex of the town. The organizers have made a makeshift arrangement by splitting the hall into two, one half for chess and the other half has a look of a Sports warehouse. There is no proper heating system in the hall. The ambience is worse than the state championships of India. The players are dropped 400 meters from the venue from where they have to walk uphill. There are no posters, banners, signboards etc. anywhere to be seen. 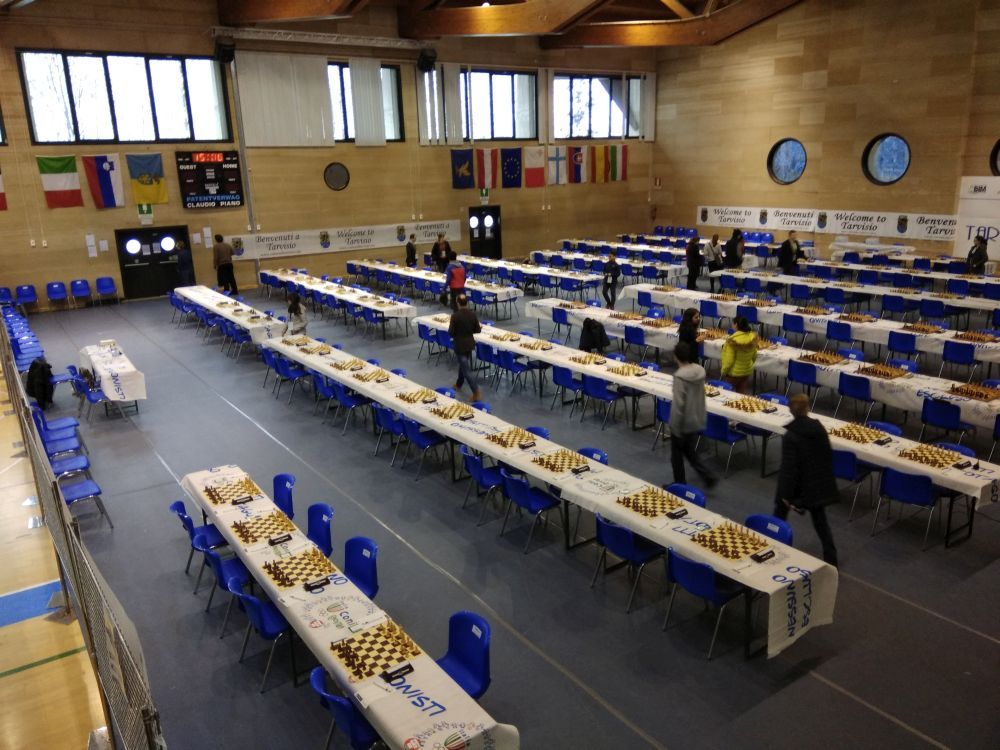 The venue of the World Juniors | Photo: Atanu Lahiri

There is no arrangement for any refreshment, even paid, to the players and the accompanying persons. There are flags in the playing Hall but no Indian Flag. There were no name plates on the boards. Despite bringing these to the notice of the organizers, they have not responded to any of the suggestions.

There is no reliable public transport from the venue to the place of lodging leaving all the players heavily dependent on the organizers. There are no shades on the bus station due to which the players have to suffer in the freezing cold. There is only one trip before and after the round. So far, all requests for additional trips have been ignored.

To sum up, the ambience of the event is like one of the hundreds of open tournaments of Europe. There is a clear shortage of manpower and interest in the organization. If the chess players and organizers themselves degrade the status of the World Championships, how will chess become popular ever? I appeal to the office bearers of FIDE from our Federation to take up the matter and ensure that the organizers from the so called First World Countries should not be allowed to get away with such shabby arrangements. We in India, inspect venues, lodging and all other facilities before granting an International event to our affiliates. Should not these practices be applied in other countries as well? 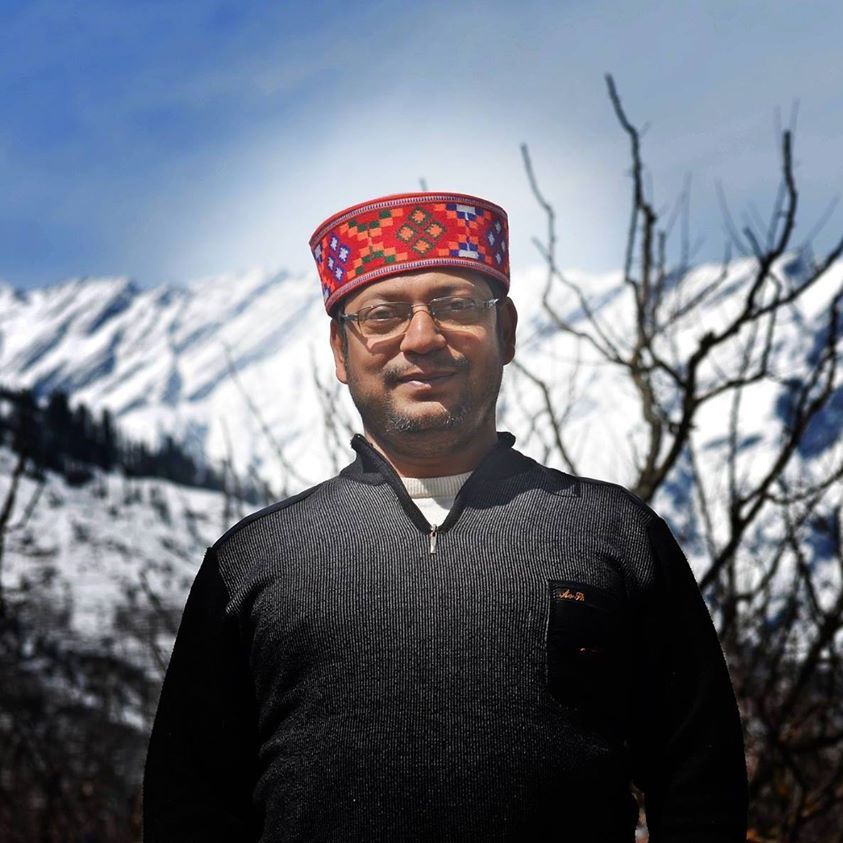 Atanu Lahiri is an International Master. He is also the Secretary of West Bengal State Association. He is the head coach of the Indian delegate which is in Tarvisio, Italy.