International Master Anup Deshmukh won the Khasdar Chashak Nagpur District Open FIDE Rating Chess Tournament 2018 by scoring 8.5/10 points and remaining unbeaten throughout the event. Vaibhav Jayant Raut and top seed FM Thakur Akash also scored 8.5/10 points each but were placed 2nd and 3rd respectively on the basis of tie-break score. Gurupreet Singh Maras was very close to winning the title, but in the end lost the final round to Akash Thakur and was relegated to the fourth spot. IA Swapnil Bansod, who was also the Chief Arbiter of the event, sends us photos and a detailed summary of what happened at the tournament.

The Tournament was open only for Nagpur District players and it was under the banner of Khasdar Krida Mahotsav. The six day grand tournament which started on 17th May 2018 and continued till 22nd May, 2018 at Naivedhyam Estoria, Kalamna, Nagpur, was the 1st ever district level FIDE Rating tournament by NDCA and the total cash prize fund was a sizable amount of Rs. 3,00,000. IM Anup Deshmukh started the tournament as the second seed and stayed rock solid throughout the tournament to remain unbeaten. Going into the last round Anup was playing on the 2nd board against the talented R. Sivasubramanium who was also leading the tournament with 7.5/9 points. It was a must-win situation but Anup ensured a thrilling end to the tournament by winning the game and clinching the title with a score of 8.5/10 points and better Buchholz score. He went home richer by Rs.50,000. 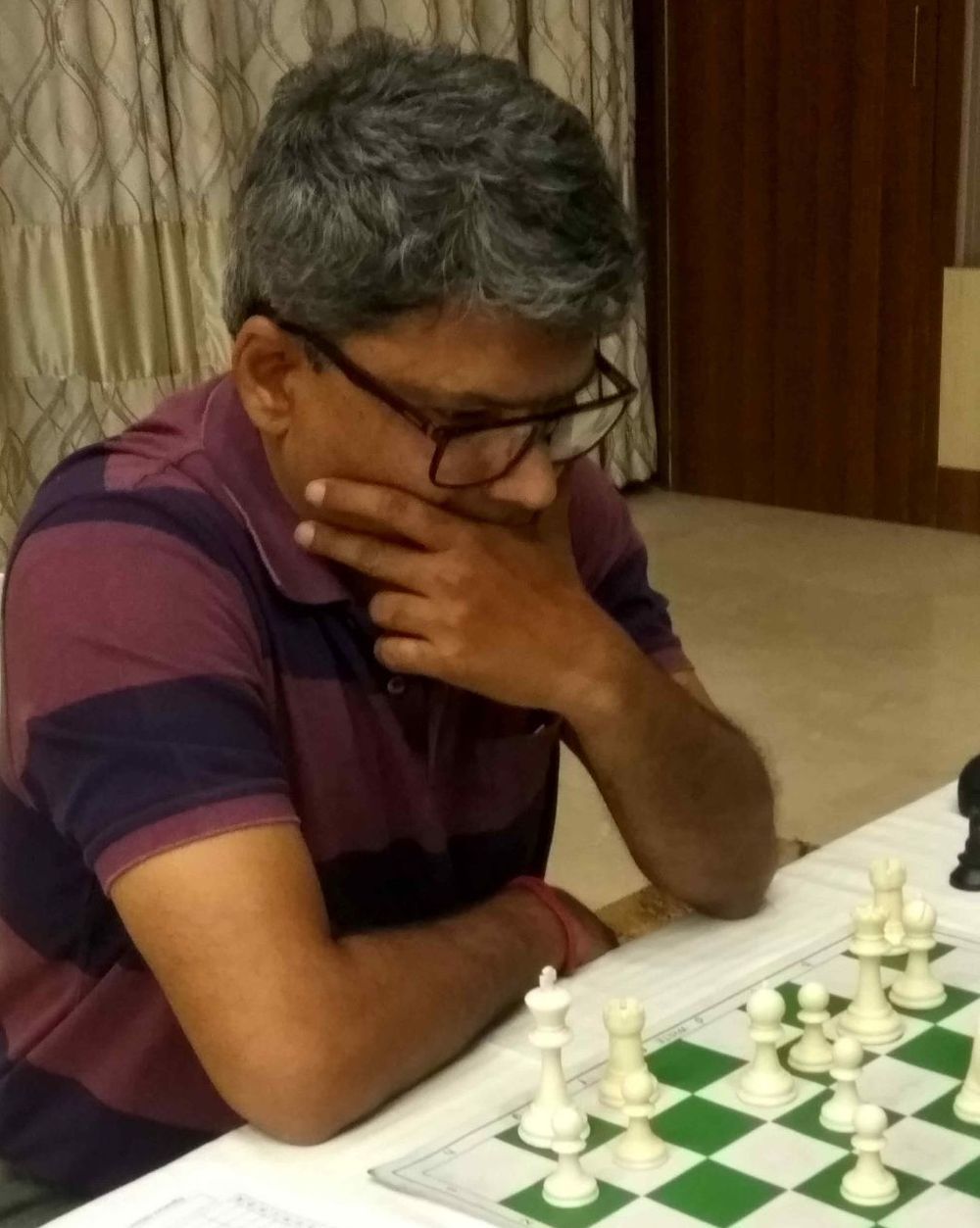 In the penultimate round Gurpreet Singh Maras beat his opponent Ayush Jugele and became the sole leader with 8 points. In the last round Gurpreet was up against the top seed FM Akash Thakur, staying true to his style Gurpreet played the Vienna Gambit and later in the middle game even sacrificed a piece for counter play but Akash handled the position very well and won the game in 27 moves. This result placed Gurpreet on 4th position with 8.0/10 points and Akash finished third with 8.5/10 points. 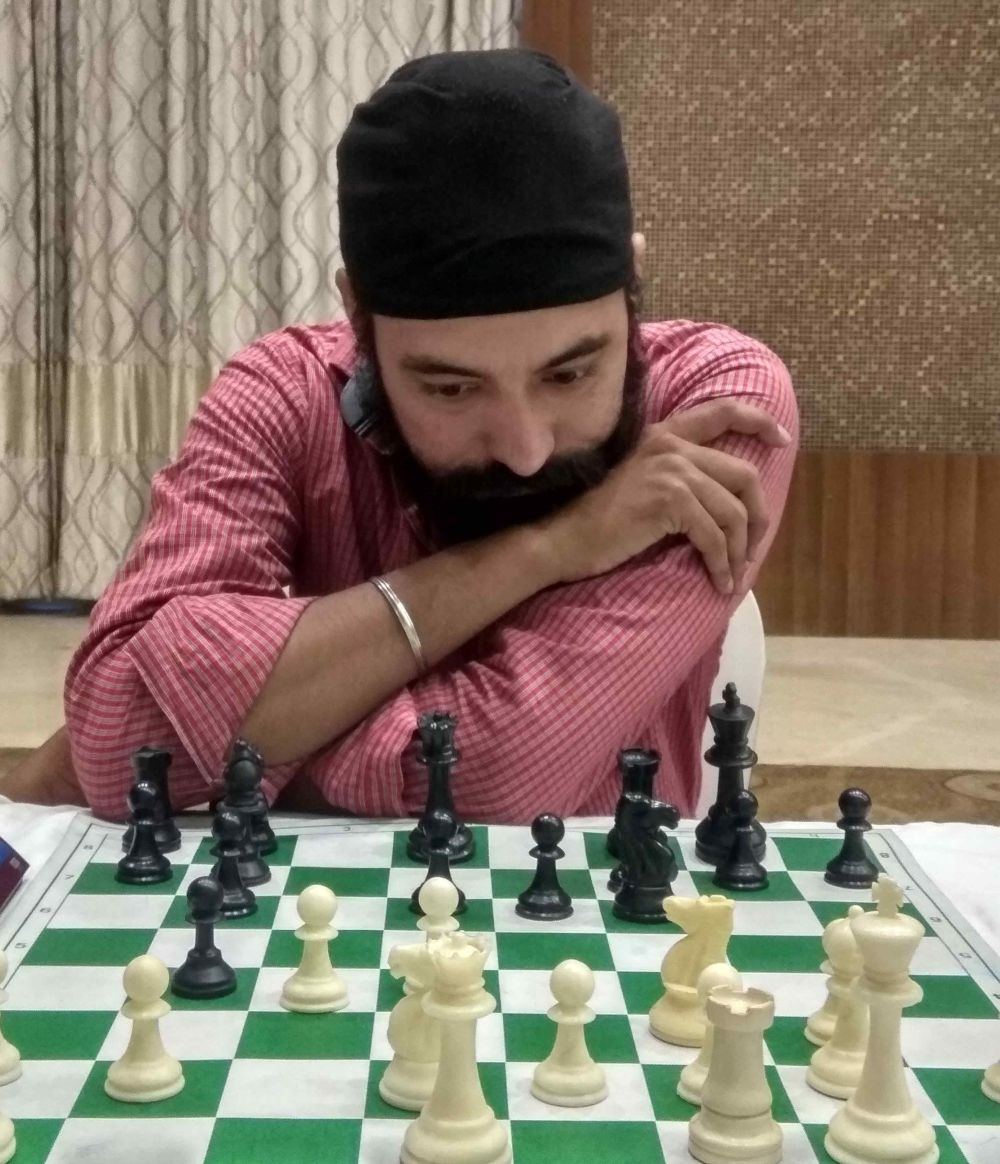 Gurpreet played some excellent chess but missed the title by a whisker. 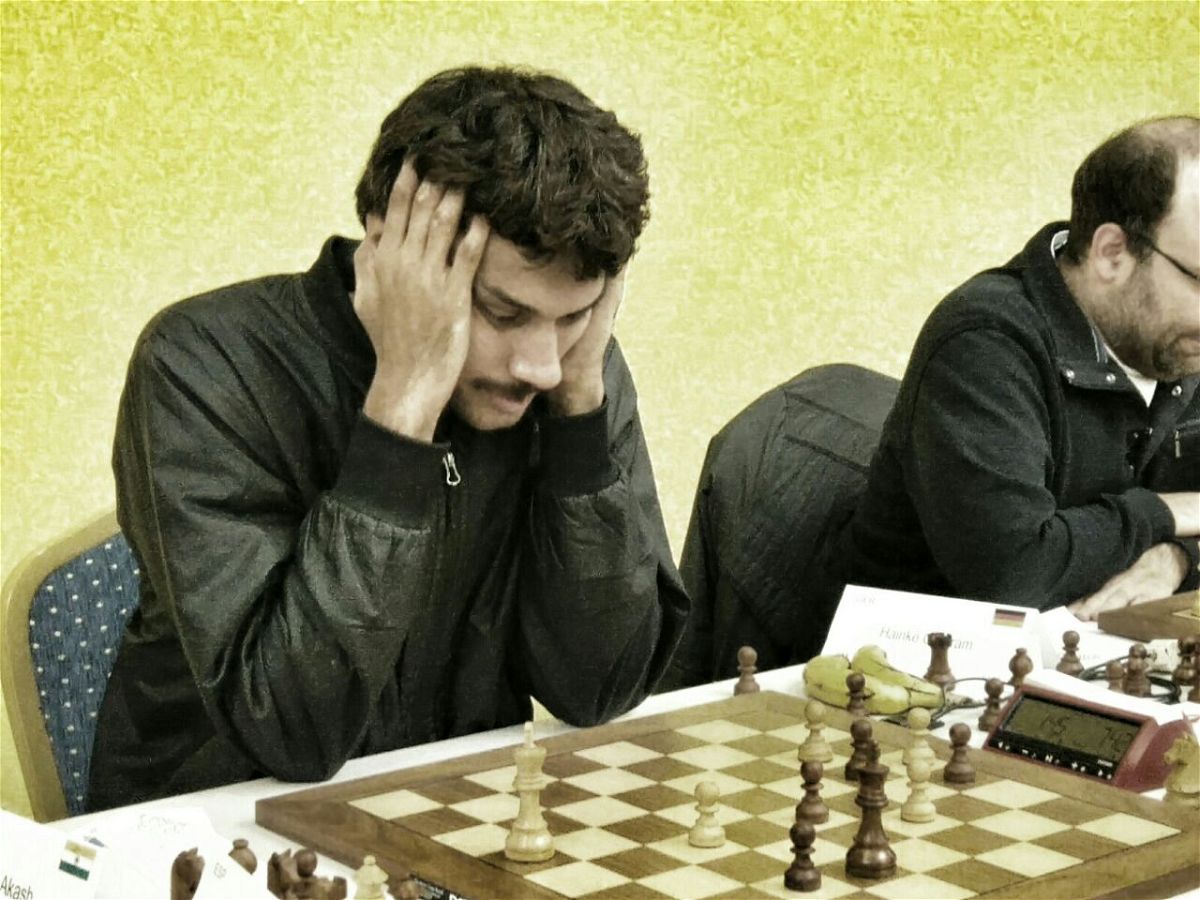 Akash Thakur paved the way for Anup Deshmukh to win the title after he beat Gurpreet Singh Maras in the last round | Photo: Prashant Mullick

This tournament was very successful for the 16 years old Vaibhav Raut who finished joint first and remained unbeaten with 8.5/10 points. He pumped up his rating by a whopping 88 Elo rating points. 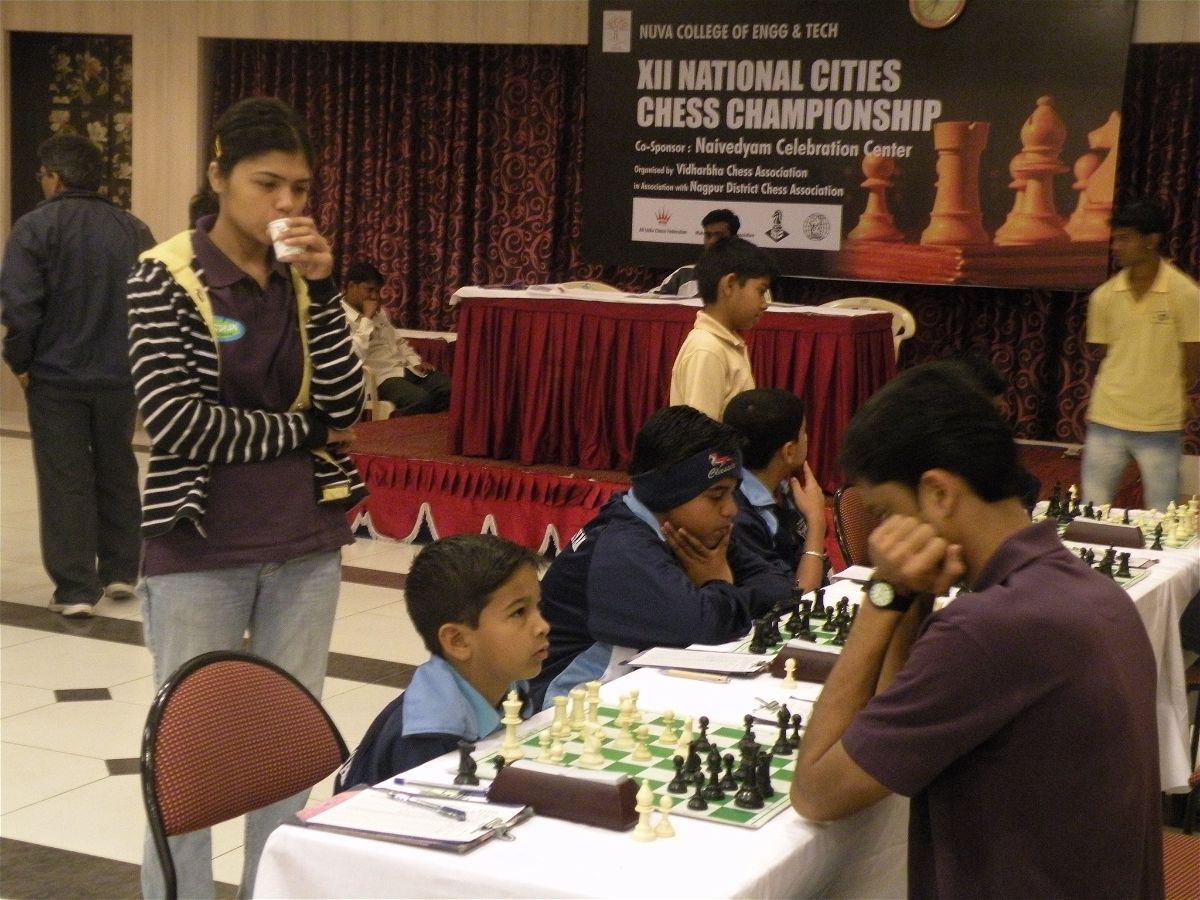 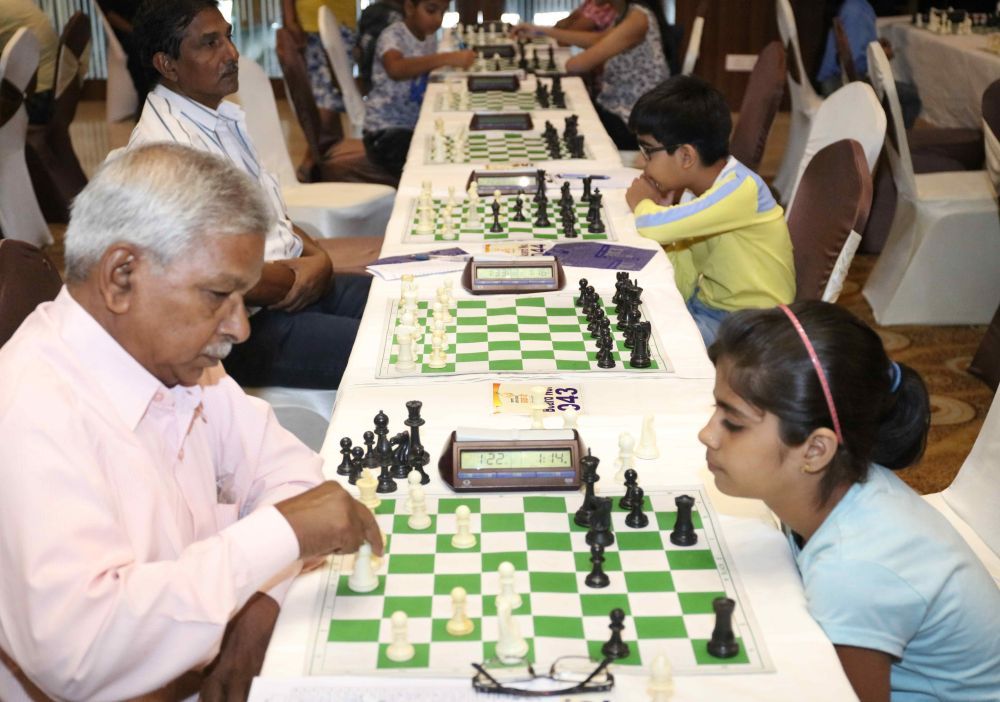 Bridging the generation with chess! 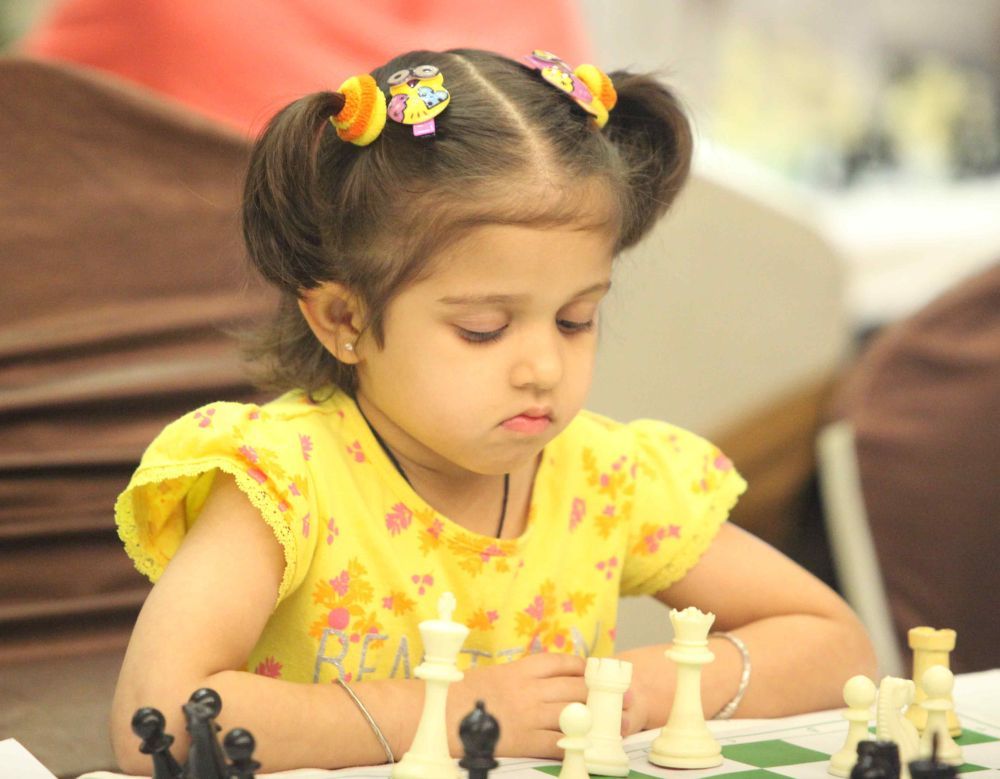 Every chess master was once a beginner! - Chernev 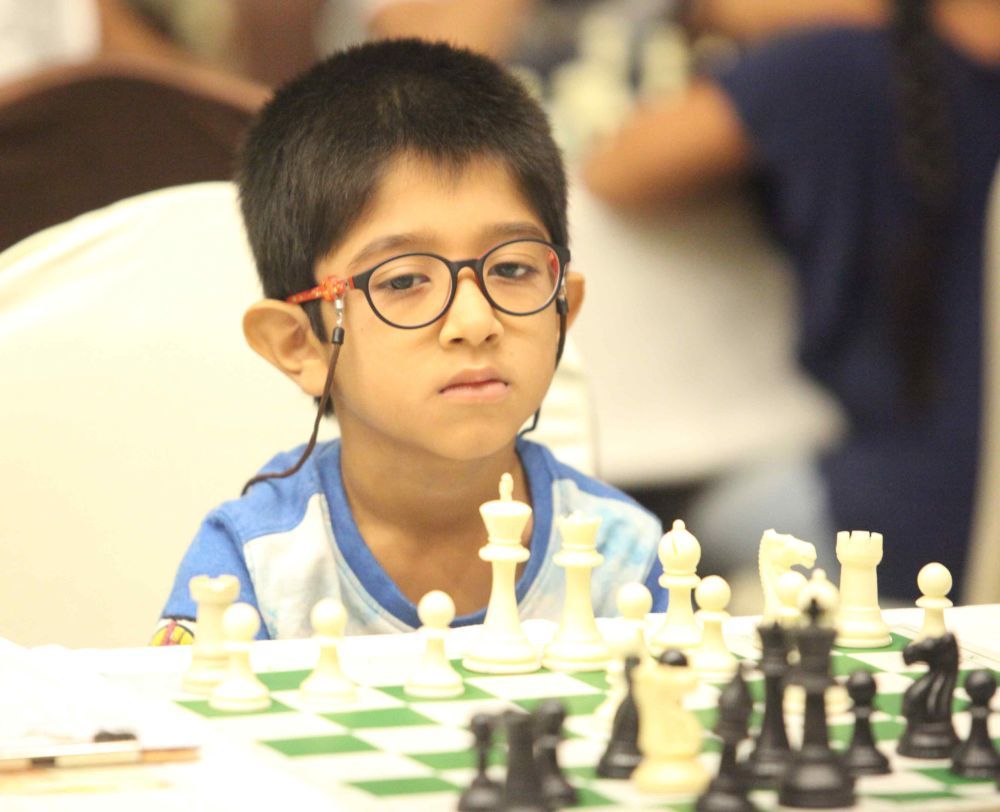 Did I just blunder with Nxf7? 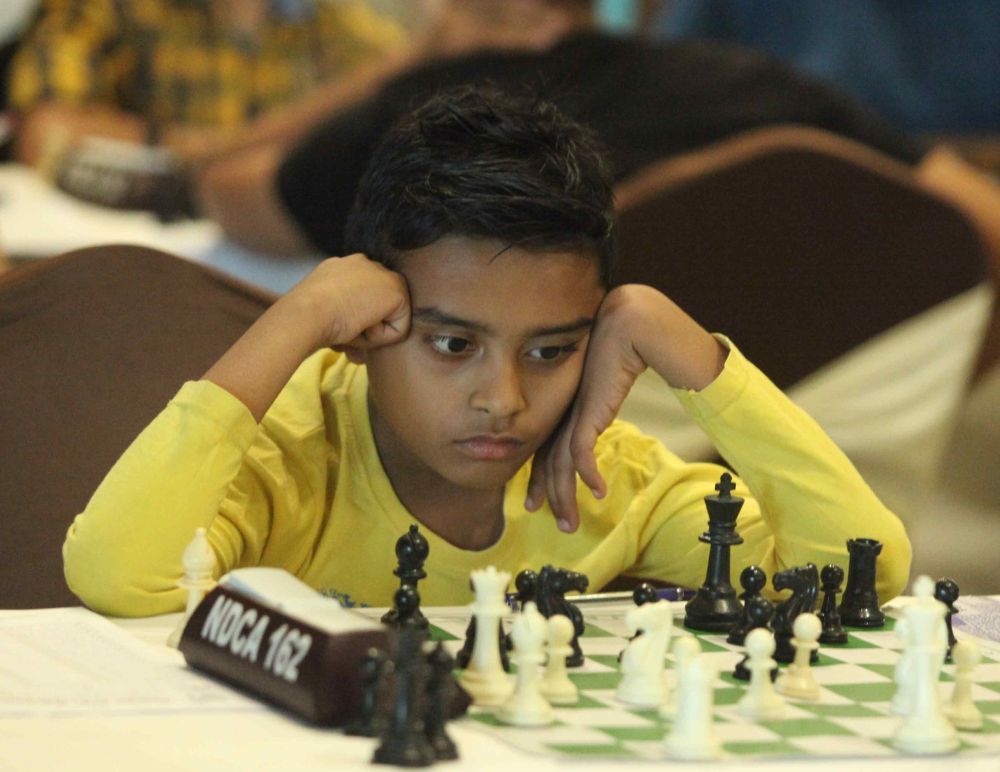 Unwavering focus is the super power of all elite entrepreneurs and one of the quality that chess teaches!

The tournament was organized and conducted by Nagpur District Chess Association under aegis of All Marathi Chess Association and All India Chess Federation. A total number of 295 players participated in this prestigious event, out of which 111 were rated players. 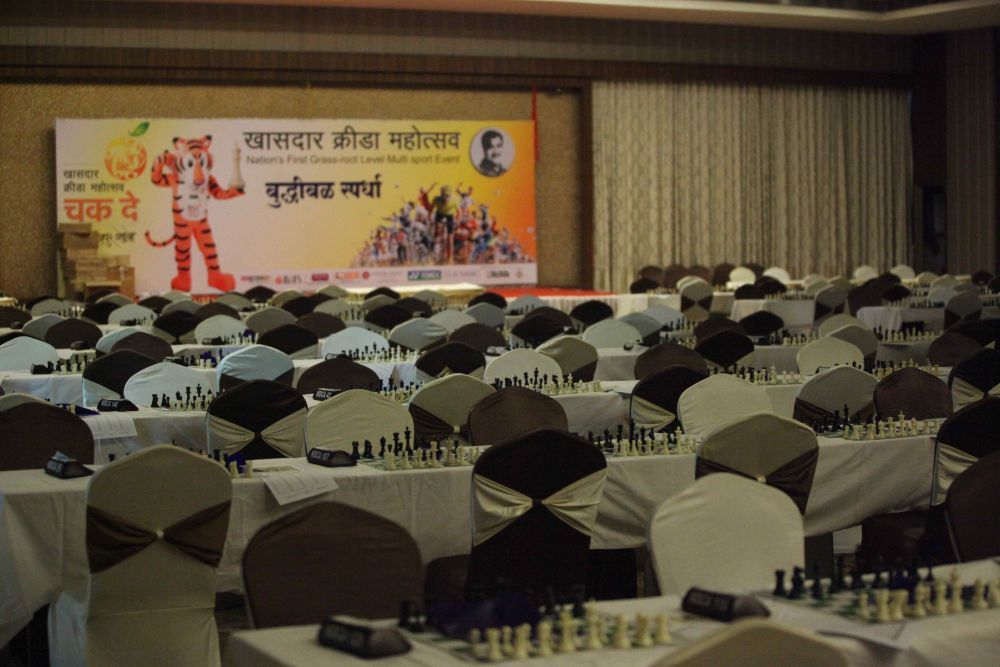 Excellent arrangements were made with good playing condition for players as well for accompanying persons. 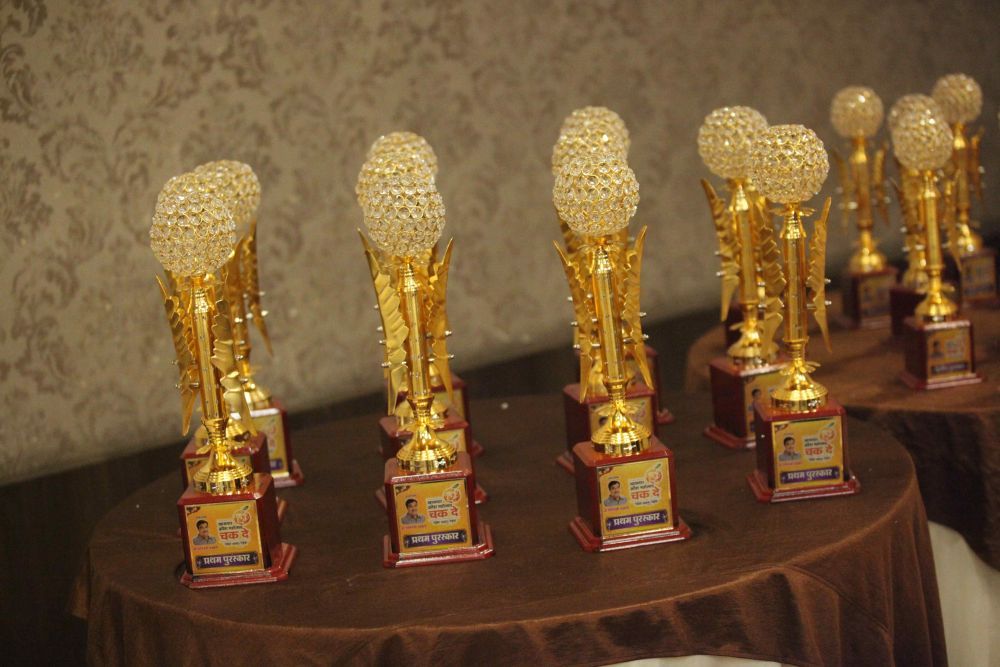 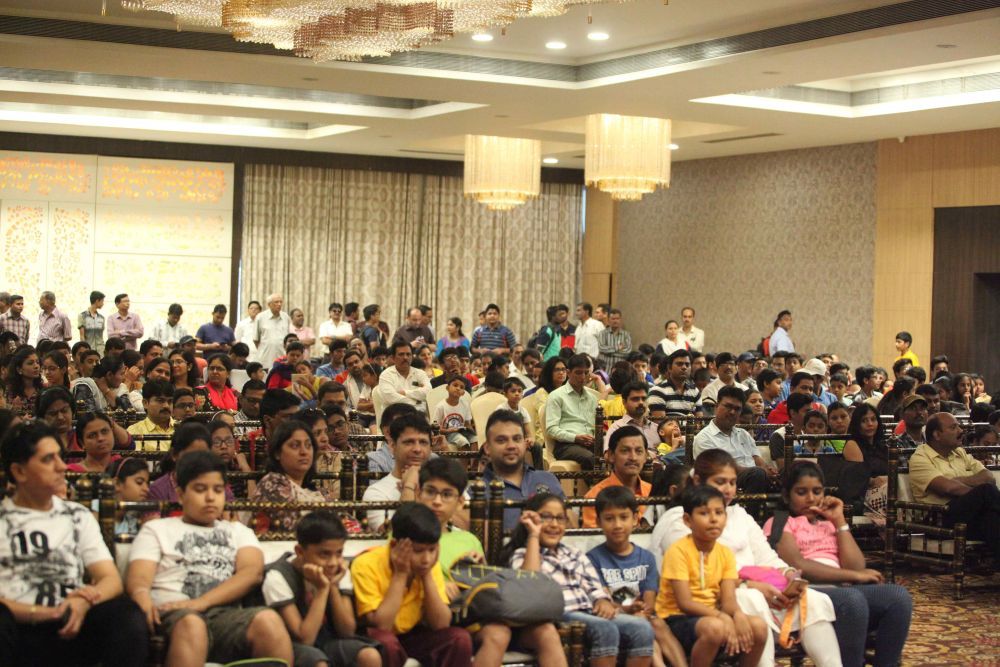 The prize distribution ceremony was attended by many!

Earlier this event was inaugurated at the hands of International Master, Anup Deshmukh, who was the chief guest of the function. Hon’ble Shri. Krishna Khopde, MLA, East Nagpur, presided over the function. 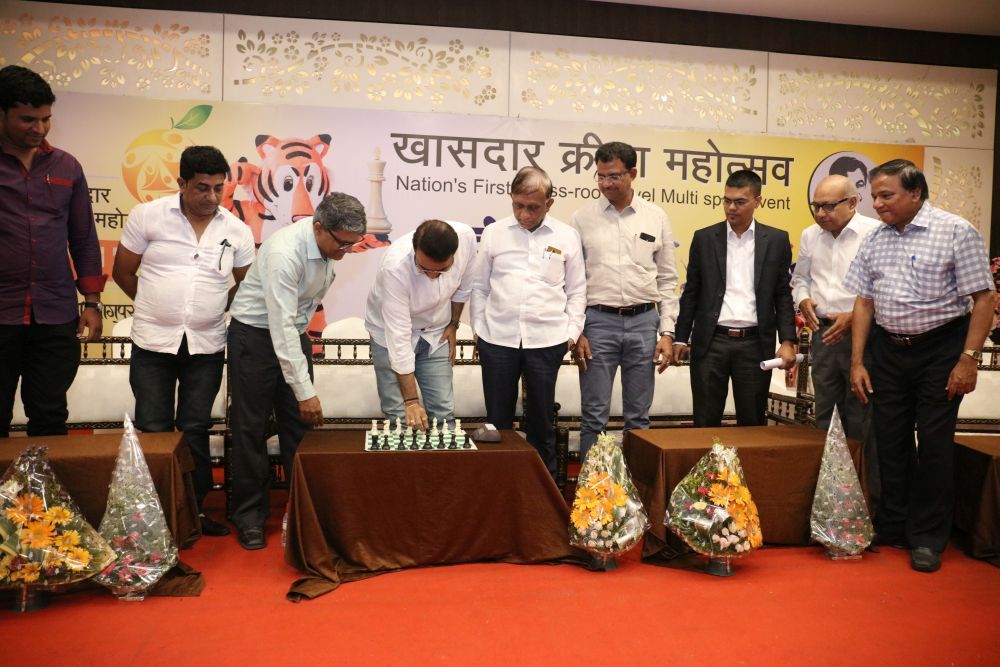 IM Anup Deshmukh and Hon'ble MLA Shri. Krishna Khopde making moves over the board to start the event .

The mega event was a success and the organizers were very pleased with the first edition and looking forward to the next.

It is my duty to thank Mr. Pravin Datke, in-charge and Shri. Sandeep Joshi, Chief Organiser, Khasdar Chashak, without them this event could not have been a grand success. I take this opportunity to thank Mr. Dilip Kamdar, President NDCA, for providing all facilities to officials, players and accompanying persons along with the hall and Mr. Umesh Panbude, Tournament Secretary NDCA, for his tire less work, dedication and support which helped to conclude this mega event with a grand success.

Swapnil Bansod is an International Arbiter from Nagpur. He is young, dynamic and efficient and likes to indulge in all roles related to chess.