On 10th of March, Amruta Mokal will take on 20 players in an over the board simul

Amruta Mokal is a firm believer that women should be empowered. She herself has worked hard over the years, first to become a strong chess player, and then to run ChessBase India as the co-founder and COO of the organization. On 10th of March, as a part of the women's day celebration month of the Phoenix Market City, Amruta will play a simul against 20 players in real life (not online!). This will be held at 4 p.m. IST in the Atrium 5 section of the Phoenix Market city in Kurla, Mumbai. It is one of the prettiest malls in the city.

As a part of the women's day celebration, Amruta Mokal, the co-founder and Chief Operating Officer (COO) of ChessBase India will play against 20 players in a simul that will be held at the Phoenix Market City in Kurla, Mumbai. 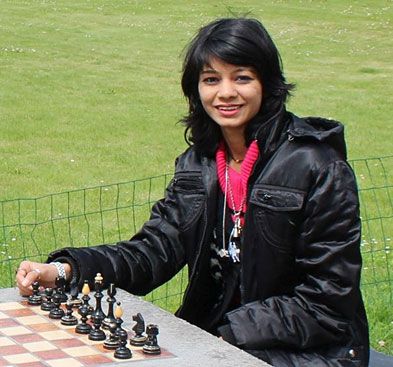 Although Amruta has stopped playing chess professionally, she still remains a force to be reckoned with.

Amruta became the National Sub Junior (under-16) champion of India in 2002. She has also been the winner of National Team Championship twice in her career. She has won the Maharashtra State title 9 times and has played the absolute best tournament in India - women's National A seven times in her career. She has scored all her WIM norms, in fact five of them, and had the highest Elo of 2199 at one point in her career. She is a WIM elect and has beaten several strong players over the years. She stopped playing actively in 2017 and has been putting her energies to direct the growth of ChessBase India as the COO.

As a part of the women's day celebration, Phoenix Market city's Assistant Marketing Manager Gaurav Mistry wrote to us asking if we would be interested to do something related to chess in the mall. Phoenix Market City has been one of my favourite malls in the city and a chance to do something related to chess was an exciting one. As March is the women's day month at the mall, we decided to hold a simultaneous exhibition on the 10th of March 2022.

Speaking about the event, Amruta says, "This is a tough challenge that I have taken for myself. Playing 20 players at one time is going to be a test of my chess skills as well as stamina. Especially because I haven't been working on my game in recent times! However, I plan to give my best and finish off my challengers in the swiftest way possible! I would like to thank the wonderful people at the Phoenix Market City for partnering with us and I hope that a lot of people will turn up to watch the simul and later have a good time at the mall!" 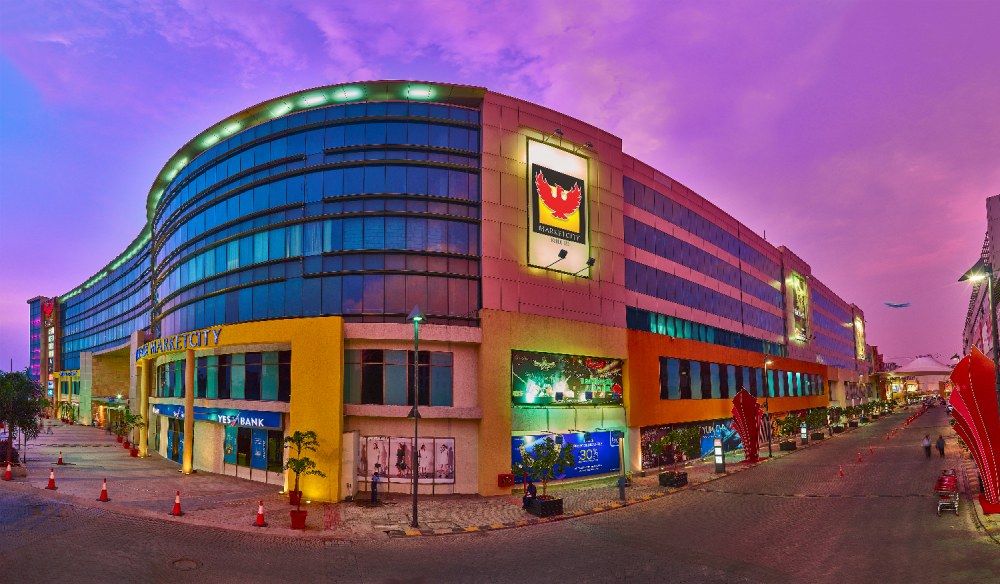 One of the most vibrant and beautiful malls in Mumbai - The Phoenix Market City, Kurla 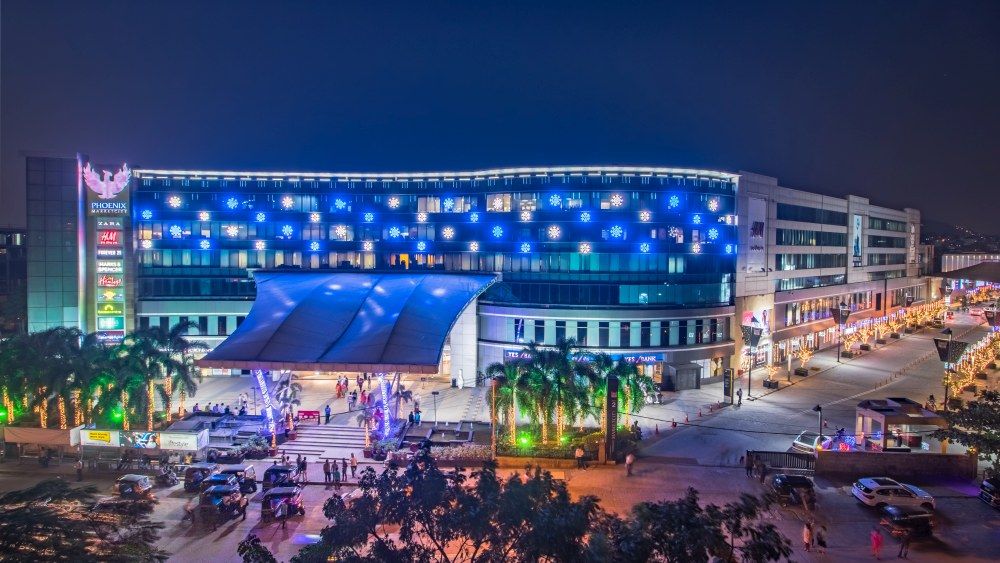 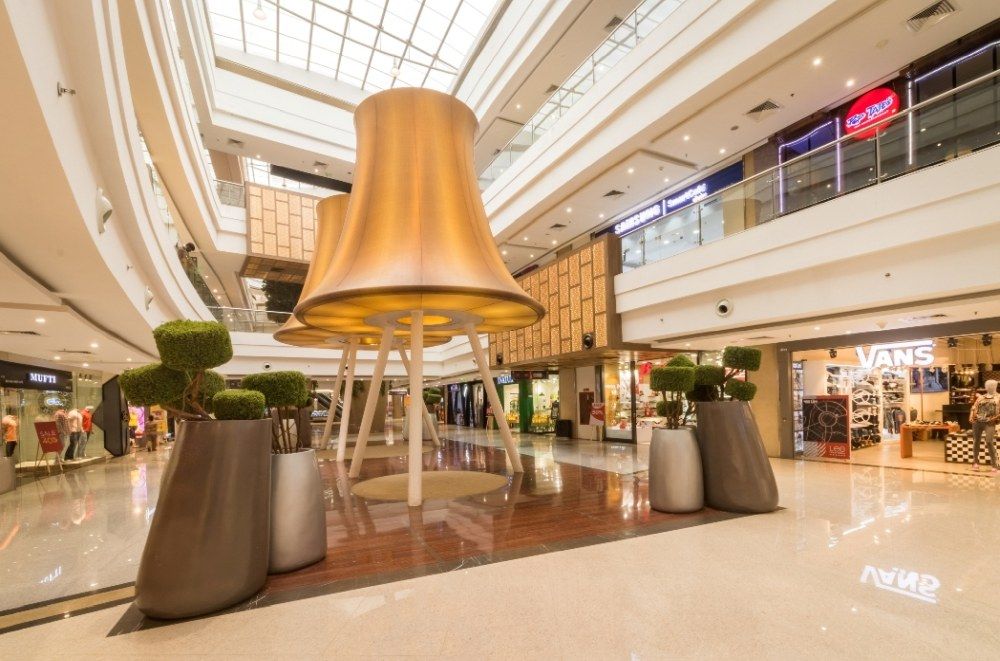 Rules for the simul

1. There will be 20 players taking part in the simul against Amruta Mokal

2. As it is a women's day event, minimum 5 spots will be reserved for girls.

4. The one who beats Amruta will get the chess board on which you have won against her, as a gift.

6. What do you have to bring? A pen and paper, if you want to keep the score of the game (although it is not a compulsion). Apart from this bring with you a lot of fighting spirit to beat Amruta! :)

(Please fill the form only if you are going to be at the venue on 10th of March 2022. The names who fill in the form + who are present at the venue will be given a chance to play. We understand that not everyone may get a chance to play, but we hope you will have a good time interacting with Amruta, Sagar and other chess players.)

A special thanks to Phoenix Market city for making this event possible
Related news: