Since 1992 the "First Saturday" monthly chess tournament is taking place in Budapest, Hungary without fail to give aspiring chess players opportunities to gain FIDE title norms. The best thing about this tournament is that you always know when it is going to be held - on the first Saturday of every month! The December 2018 edition was won by the only Indian in the GM category, IM Akshat Khamparia with 6.0/9 points. Akshat remained unbeaten throughout the event and finished ahead of three GMs to win the title. In this article we will look into some of the games played by Akshat and also learn more about this unique event which has been played once by almost every top elite GM.

Names such as Fabiano Caruana, Hou Yifan, Richard Rapport, Teimour Radjabov, Sofia Polgar, Hikaru Nakamura and Magnus Carlsen are just a few to mention when we look into the list of top players taking part once in the "First Saturday" chess tournament. With time the tournaments have undergone an upgrade regarding both their location and the profile of their participants. 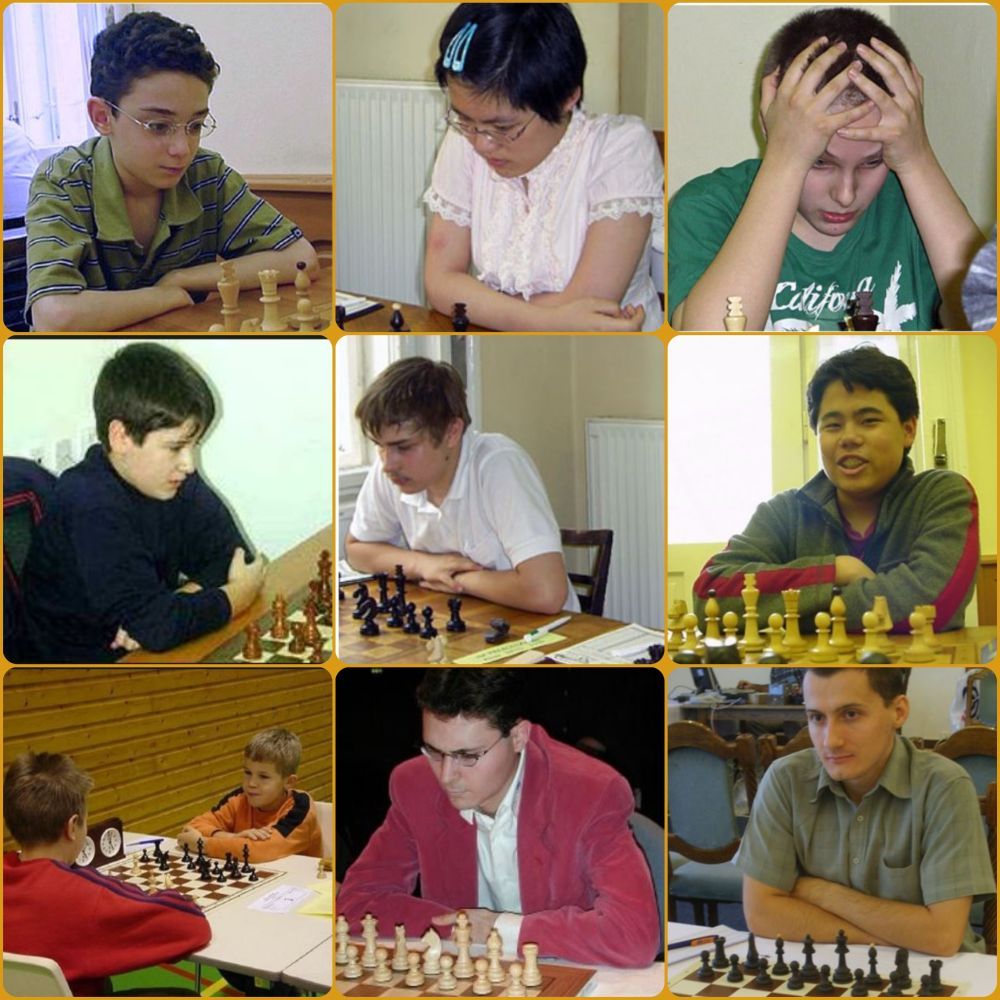 The first one is Fabiano Caruana at his first 1st Sat tournament in June 2004 where he started as an 11-year-old FM rated 2140. Can you Identify the rest of them?

Organizing chess tournaments would not be the most orthodox choice for a regular business. Yet Laszlo Nagy, the founder of the First Saturday chess tournament managed to create a successful enterprise by choosing this thoroughly taxing endeavour. It started way back in 1992. A graduate in chemistry from the University of Debrecen Nagy was for ten years employed by the Hungarian Army as a teacher of toxicology and organic chemistry. Together with his wife Mrs.Nagy Ilona Borbély, they ceaselessly organized the First Saturday chess tournaments in Budapest for the past 27 years in a row. 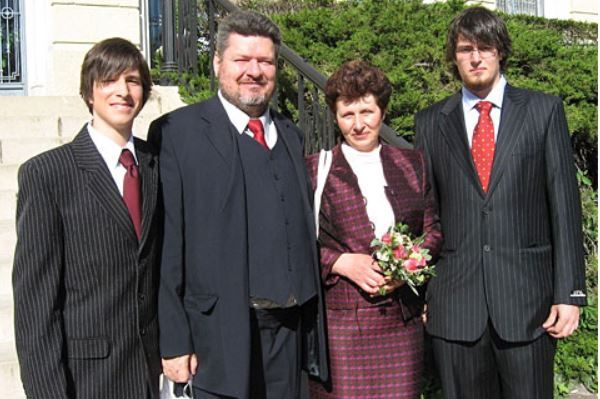 The last edition of the year 2018 was held from 1st December till 11th December 2018 and it was won by IM Akshat Khamparia from India with a solid 6.0/9 points and a better tie-break score than the 2nd seeded IM Kantor Gergely of Hungary who also scored the same points. Akshat who earlier has won the First Saturday May edition 2018 remained unbeaten throughout the event, finishing ahead of three GMs to clinch the title and and now joins the list of masters who have won the event twice or more than that. 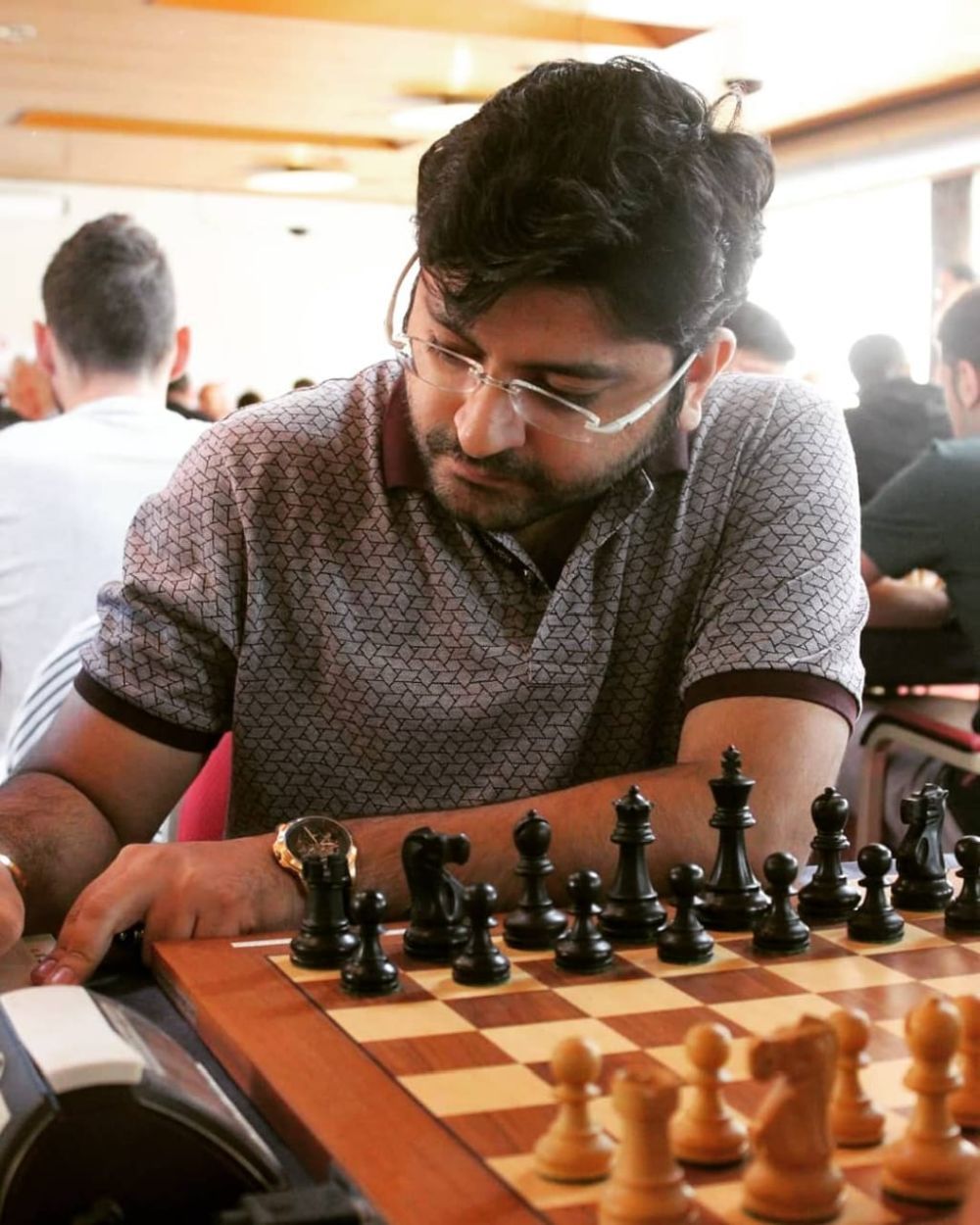 IM Pavel Anisimov of Russia was the top seed of the event with a rating of 2533. He started the event with 6 draws and eventually won two games out of the remaining three to finish in the 3rd place. Below is the last round winning game of Anisimov against GM Ilincic Zlatko annotated by IM Jovanovic Dusan D. 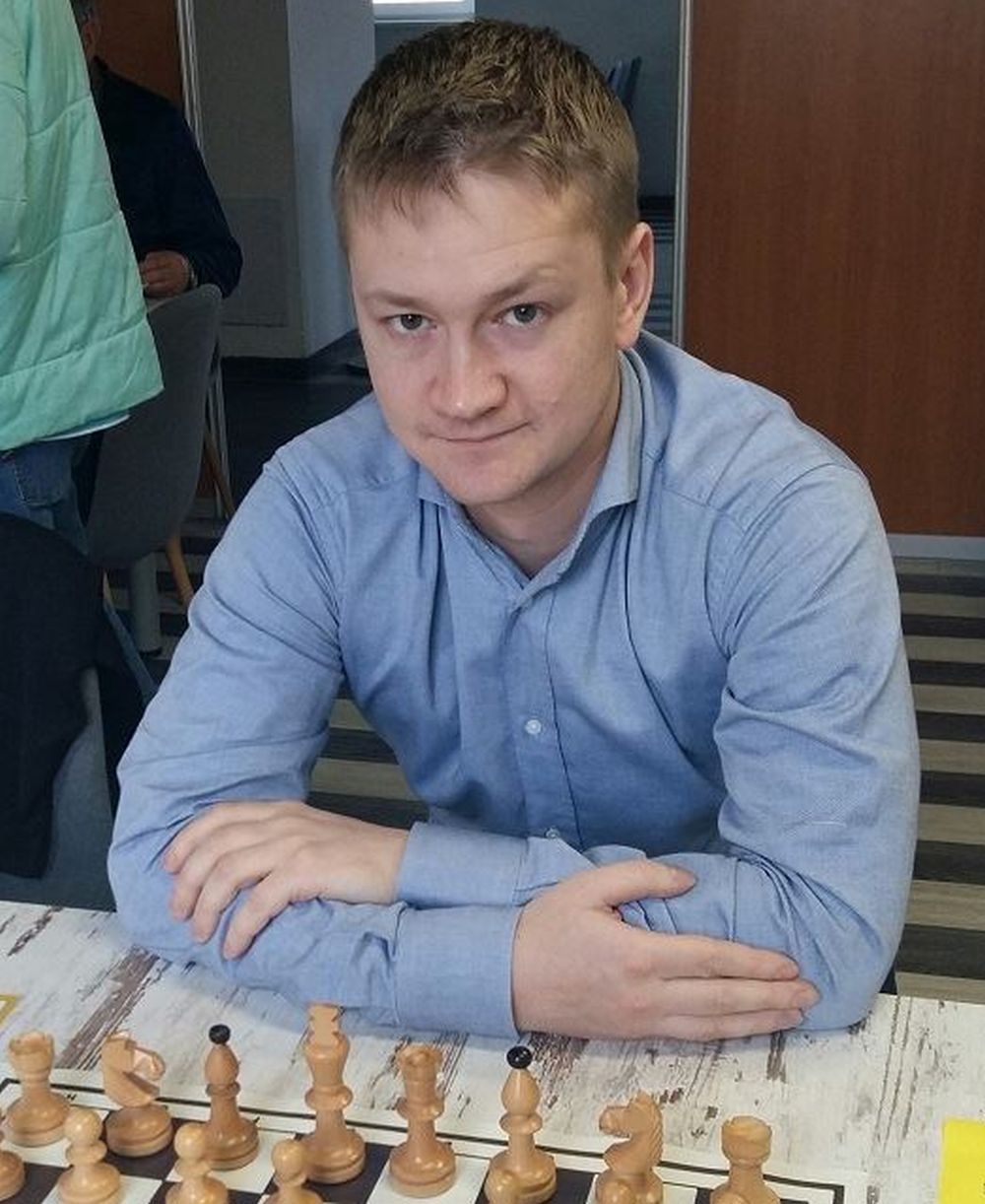 An IM with a rating of 2533 is rare! IM Anisimov Pavel from Russia. | Photo: Facebook 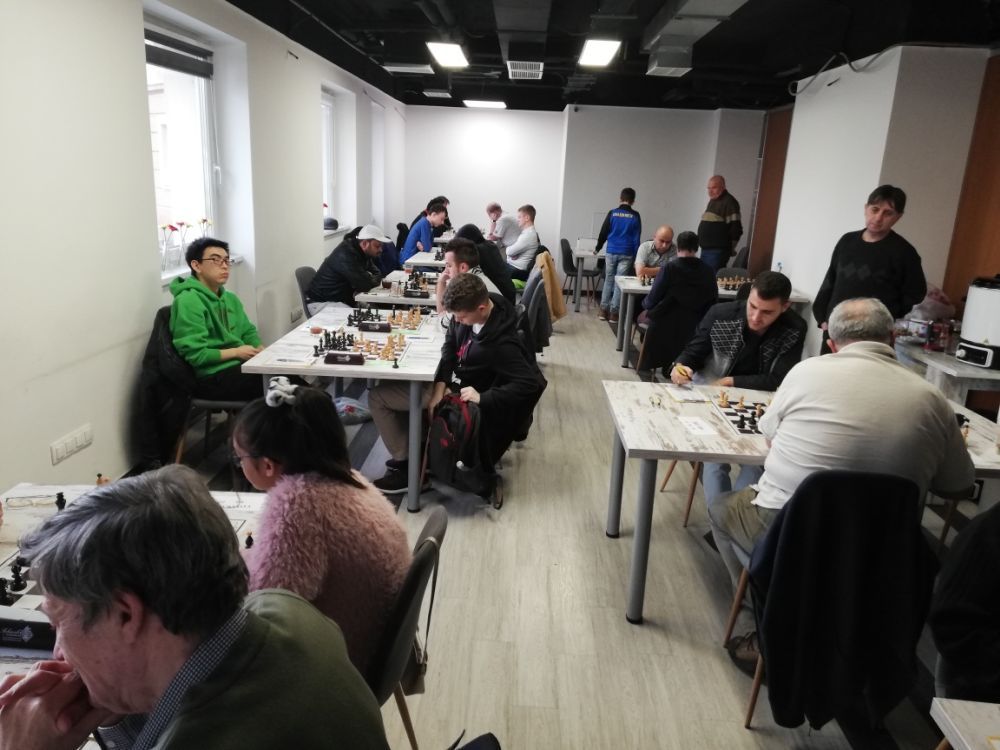 The tournament hall of the "First Saturday" last edition of 2018. | Photo: Facebook

Out of the 10 total participants 8 were from different countries. Akshat started off as the 6th seed and his breakthrough came in the 6th round when he won his first game of the event after 5 draws. His best win was against the unstoppable 2nd seeded IM Gergely Kantor of Hungary. In a must-win situation Akshat held his nerve to win the game giving Kantor his first and only defeat in the tournament and spoiling his chance to become the champion. Below is the game that decided the winner of the December edition of First Saturday tournament 2018.

Try your hand on the winning combinations from event: 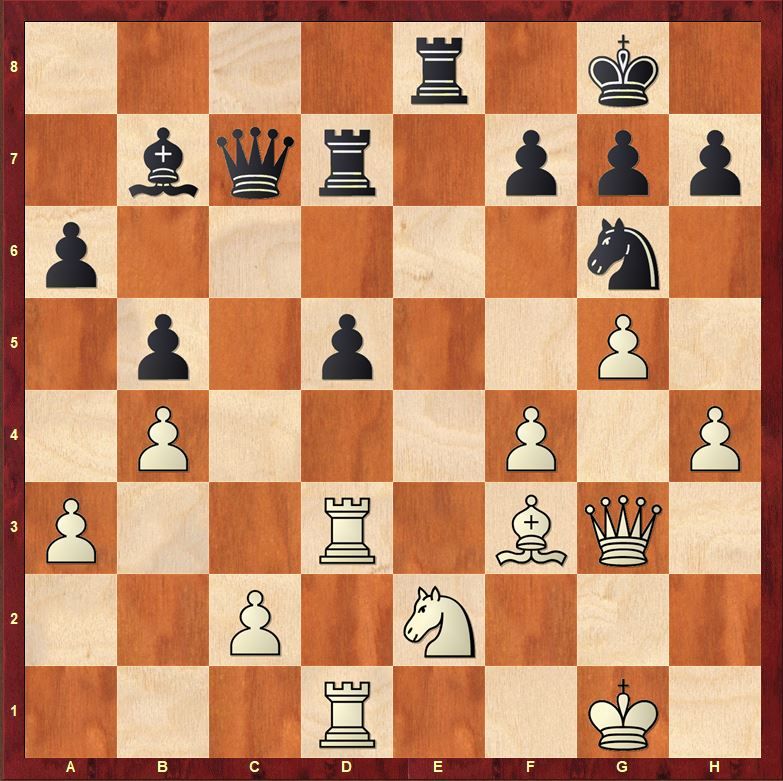 Black to play. What would you play here? 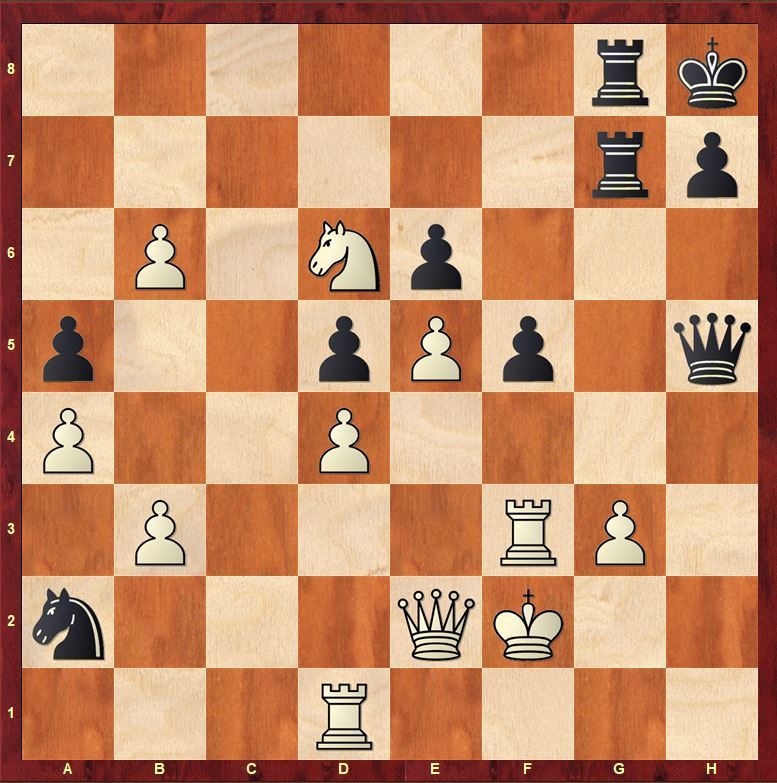 In this position Black played 42...f4? What should he have played instead? 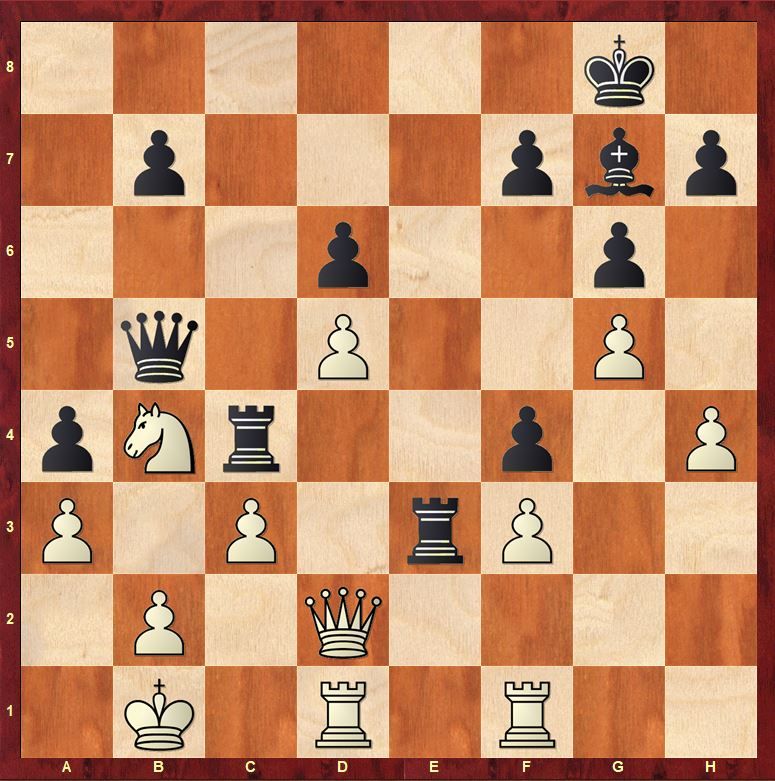 What would you play here as Black? 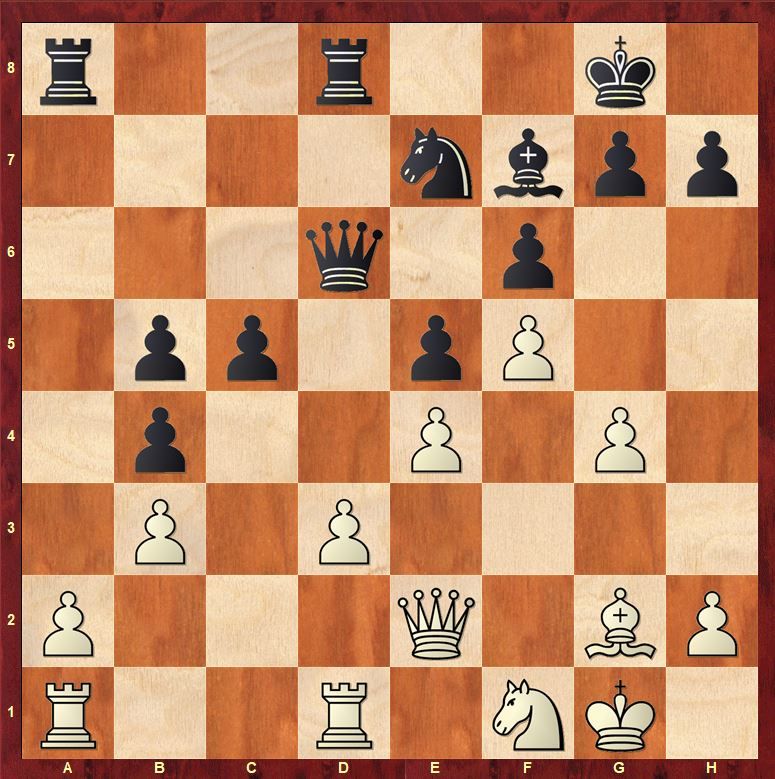 Did you see the tactical combination for Black here? 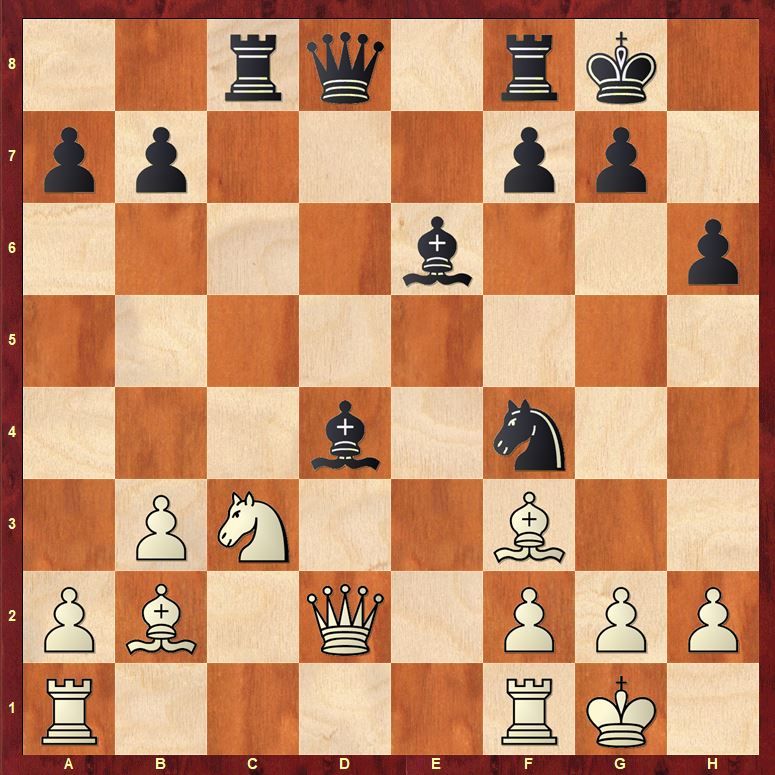 It's Black to play, how would you proceed? 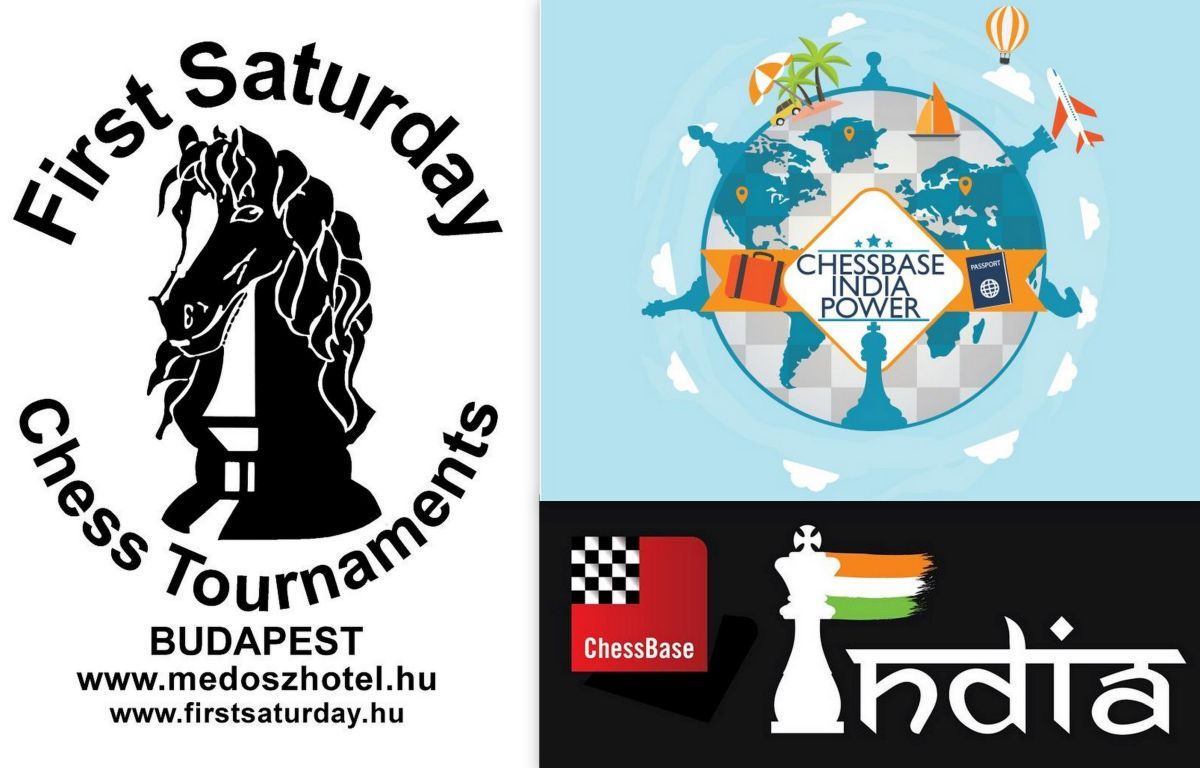 This is the schedule:

You have the possibility of forming a circuit of different events along with the First Saturday tournaments. The most convenient are 8-17 April is the Budapest Spring Festival and 23rd to 31st of May is the famous Zalakaros Open 2019. You can club the the above two events with First Saturday in April and First Saturday in May and play four tournaments in Hungary.

We can always help you to plan your trip with our team of experts. For more details contact us on: