14-year-old Aditya Vikram Paul won IM Mix Put Svile 6 with an unbeaten score of 6.5/9 rounds. He defeated a GM and IM, drew with two GMs. The former West Bengal State under-13 champion gained 425 Elo rating points in four tournaments in less than a month, taking his live rating to 2389. This was his debut tour at the European chess circuit. His rating gains in each of the four tournament is 115.6, 59.6, 135.2 and 114.4 respectively. He missed an opportunity to score a norm by a whisker at Round Robin Put Svile 5 IM because he was only concerned about playing a good game and not worried about making a norm.

Aditya gains a massive 425 rating in a month 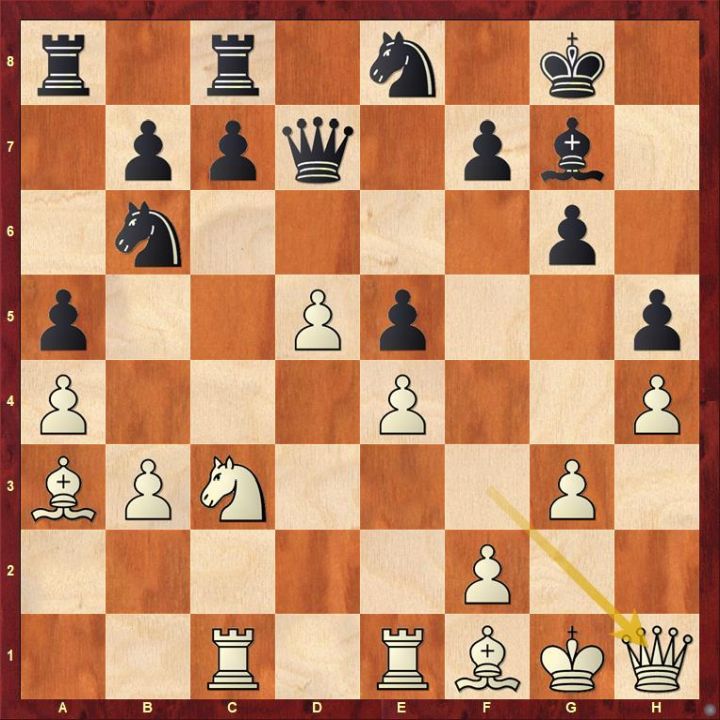 21.Qh1 shows White's resourcefulness, and he does not shy away from doing what needs to be done.

In the fifth round, Aditya beat Sharan Rao in a tactical skirmish. 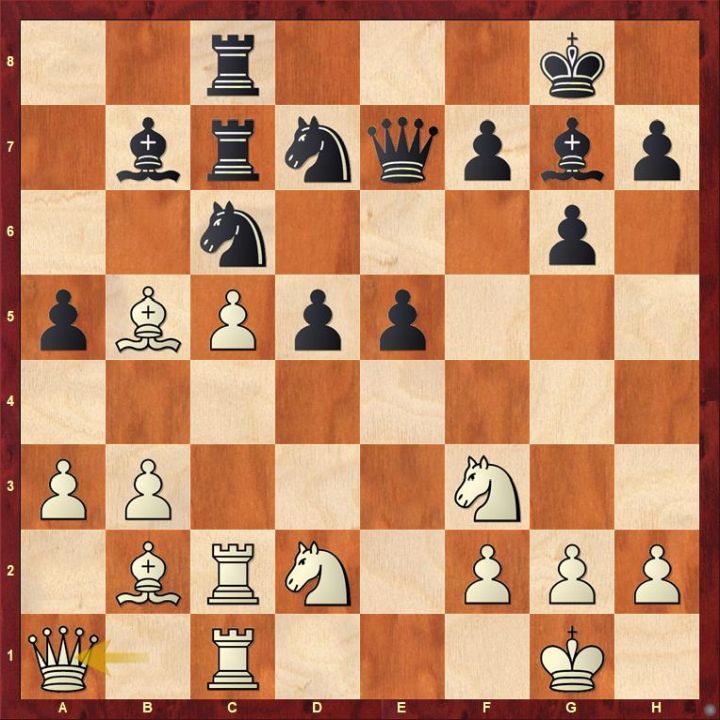