The penultimate round of the Abu Dhabi Masters witnessed a major turnaround on the top of the leaderboard. GM Anton Korobov managed to bring down the ever creative Hungarian GM Richard Rapport in a Queen's Indian Defence. But this was thoroughly overshadowed by a rather tepid game. IM Nihal Sarin had held IM Teymur Kuybokarov to an easy 21 move draw. But this was more important because, with this draw, the 14-year-old Sarin had scored his final GM norm and had become the country's 53rd Grandmaster! Another player on the hunt for a GM norm is the Telangana based IM Arjun Erigaisi. With a score of 5.0/8, Erigaisi needs a win in his final round game to clinch the norm.

Nihal scores his final norm with a round to spare!

From the tournament’s perspective, the big news from the penultimate round of the 25th Abu Dhabi Masters was Anton Korobov’s win over Richard Rapport. Korobov had taken sole lead in the tournament having defeated the artistic Hungarian.

For an Indian fan, though, none of this mattered. 14-year-old Nihal Sarin had given the country another reason to celebrate alongside its 71st year of independence – he had completed his third and final grandmaster norm with a round to spare and had become India’s 53rd Grandmaster!

In round eight, Nihal held IM Teymur Kuybokarov to an easy 21 move draw to seal his Grandmaster norm. Nihal had the white pieces in the game and opened with a Reti Opening. The game was rather tepid but this was understandable considering that Nihal’s GM title was on the line. Players reached an equal position out of the opening and, by the 21st move, shook hands to sign peace. 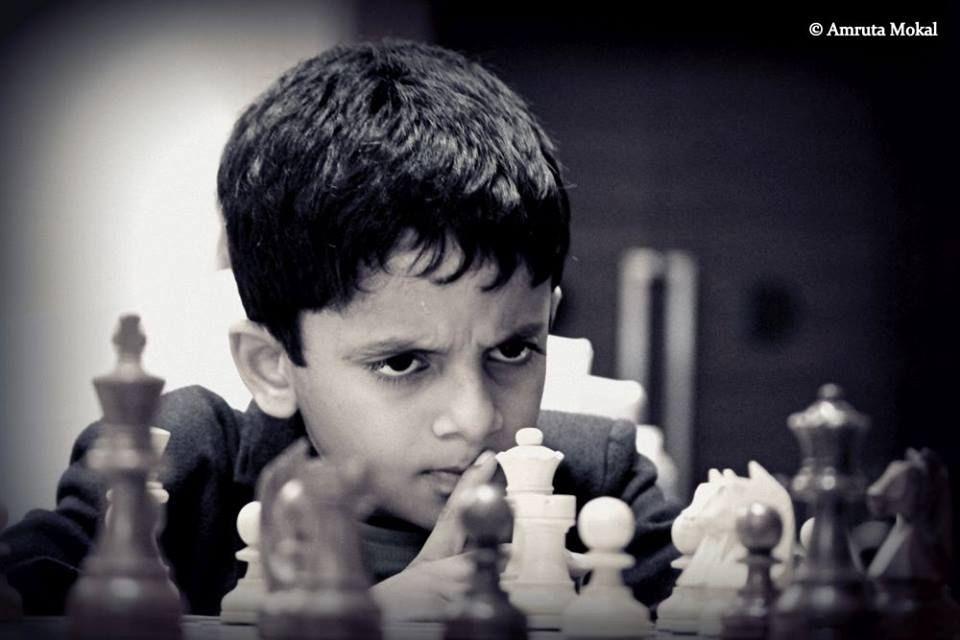 All hail to the young new GM! | Photo: Amruta Mokal

Korobov’s victory over Rapport also had an indirect influence over Nihal’s final GM norm as. after his loss, Rapport was paired against Nihal in the final round. Rapport’s high rating was sure to hike Nihal’s rating performance and this meant even a loss would not take his norm away. In fact, all Nihal needed was an opponent with a rating of 2482 or higher in the final round and he would have had his norm with a round to spare.

In their game, Korobov and Rapport discussed a Queen’s Indian Defence. Korobov had the white pieces and was pushing all through the game. He had given up a pawn on his 27th turn in order to break into black’s queenside. He even switched wings with his 32.g4 to find something concrete. But while he had the better position, it wasn’t clear how he was to convert it. And then, on his 49th turn, Rapport cracked. 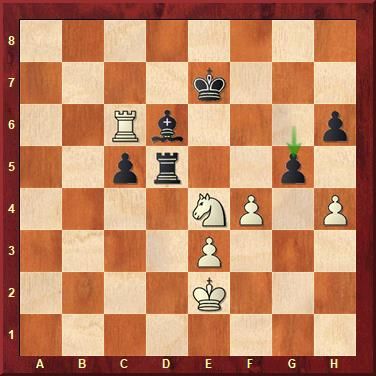 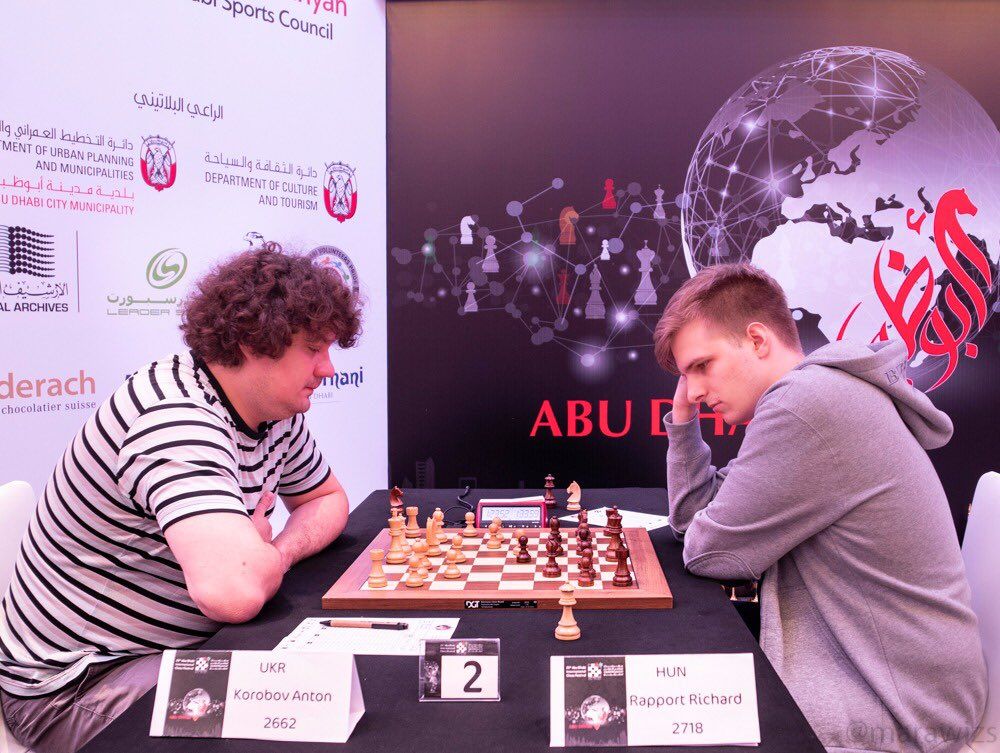 Arjun Erigaisi is another prospective norm scorer from India. Scoring 5 points in his first eight rounds, Arjun is heading strongly towards a GM norm with a rating performance of 2603 so far. For his final round game, he is pitted against IM Krishna Teja N and is in a must-win situation. In the previous round, Arjun held the Russian GM Sanan Sjugirov to a draw with the black pieces.

The two discussed a Sicilian Najdorf in which Erigaisi came up with a novelty on his 14th turn. This, however, did very little to unbalance the game which remained fairly balanced all the way through. Sjugirov had an outside passed pawn in the rook endgame that ensued but Erigaisi kept things under control by placing his rook behind this passer. After 55 moves of play, peace was signed by mutual agreement.

Arjun Erigaisi is also heading strongly towards a GM norm 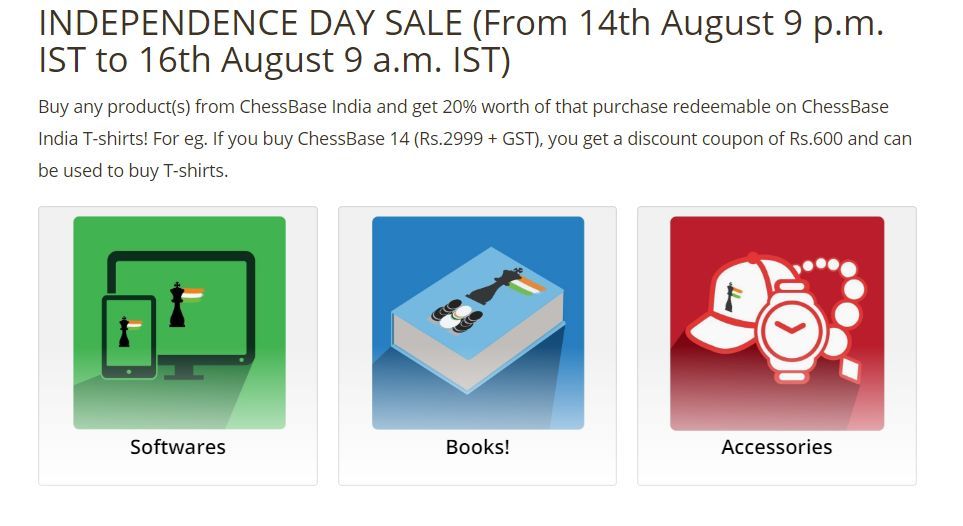 And don't forget to check out our newly designed online shop!