Ekalavya Award recipient of 2014 Yashas Devappa of Shimoga and then RVCE alumni wins the title with 7 points of 8 rounds in a strong field of 61 players who contested for a total prize fund of INR 22750/-. Gahan MG who was a winner of last two editions of Blitz also scored 7 points out of 8 rounds but it was due to Direct Encounter he took away the runner-up prize.

The tournament was very well organised in a spacious venue in the heart of Bangalore and it took around 2 and half hours to complete 8 rounds along with 10 minutes of break time to relax for the players. It was a perfect Sunday morning to finish the tournament and head towards the Mantri Mall located right opposite to the venue. 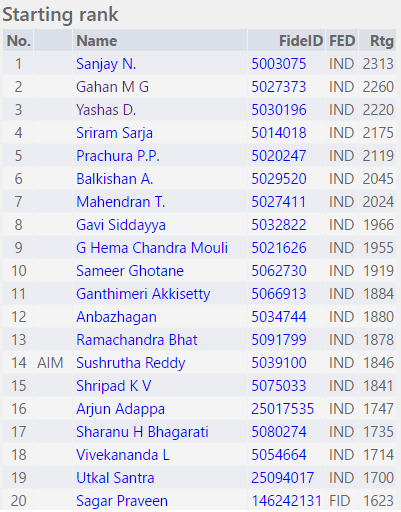 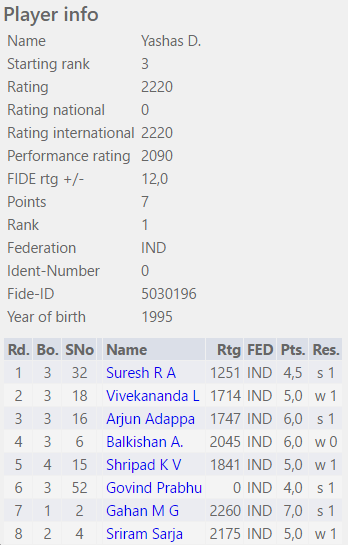 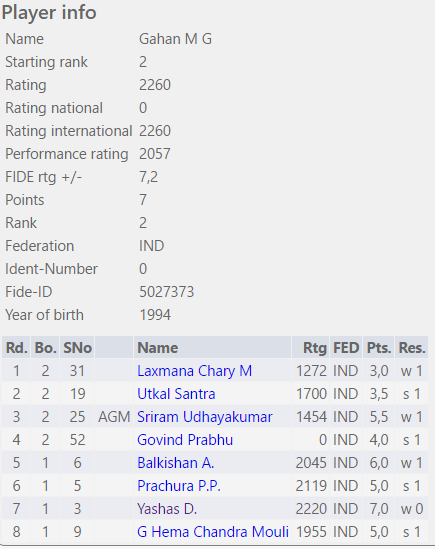 More pictures are posted below. 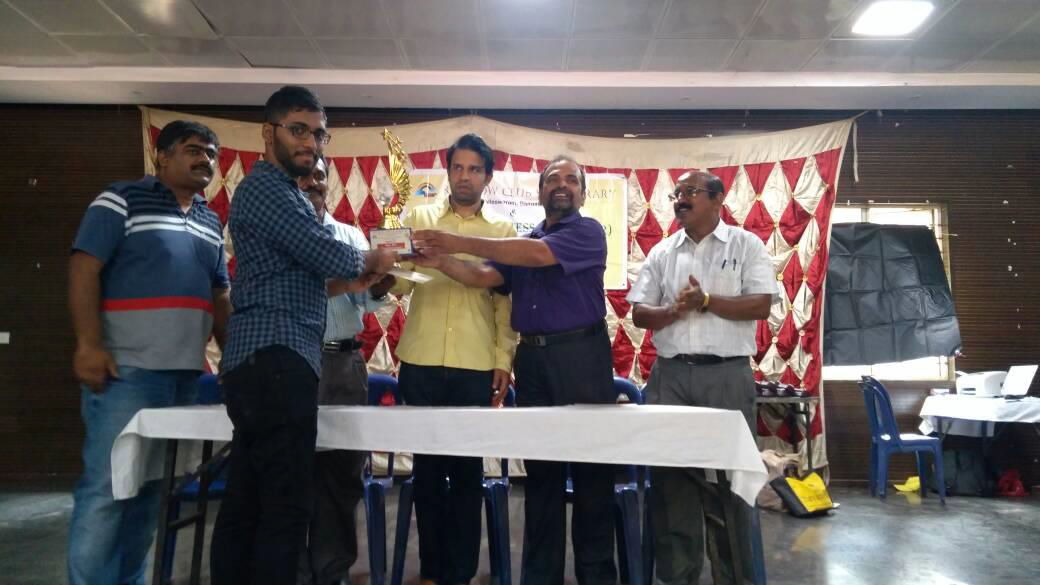 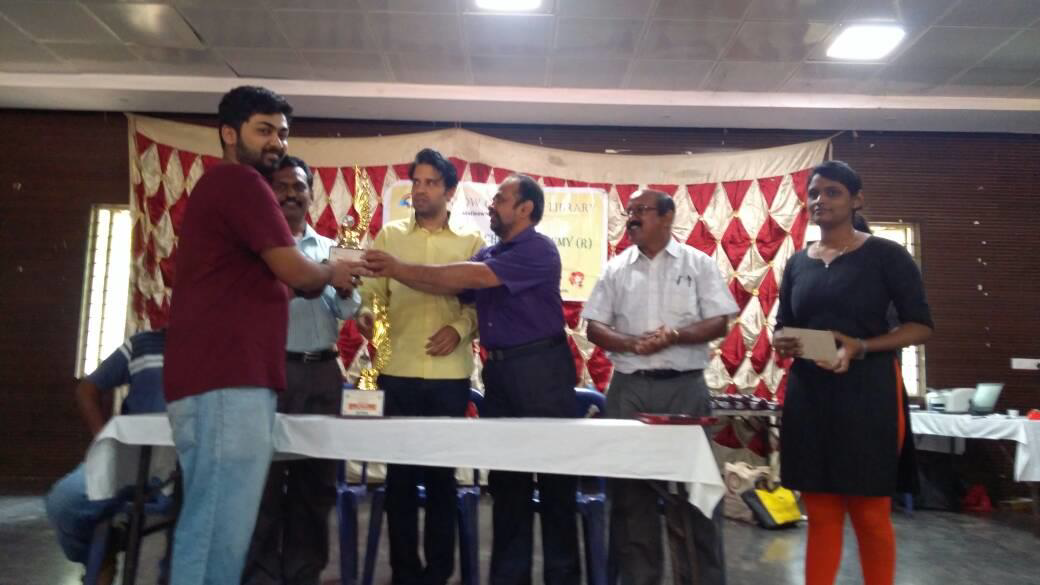 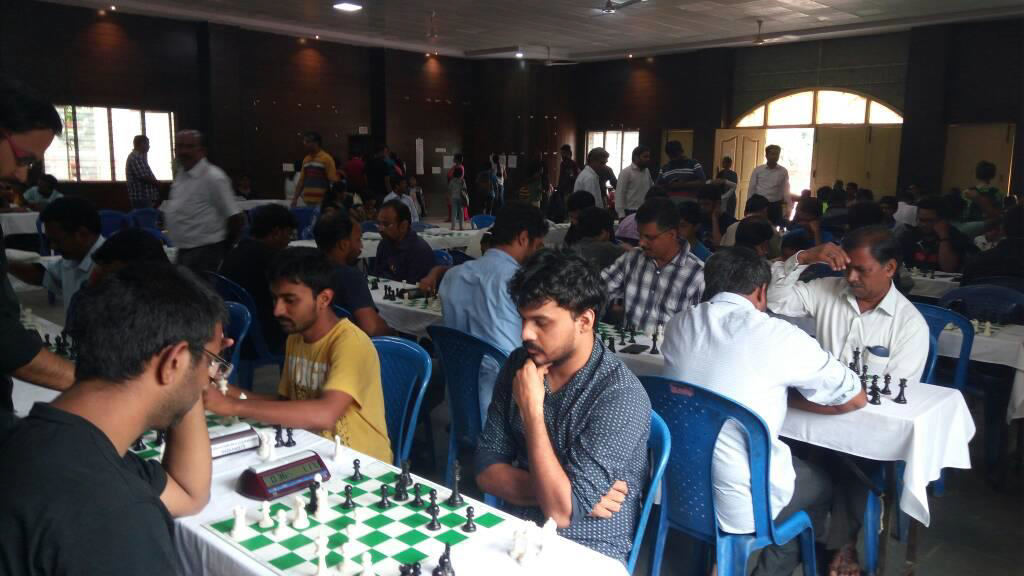 Above Prachura PP of Bangalore (Winner of Millionaire Chess in Las Vegas 2015) seen in action with Black Pieces. His opponent with the white pieces is Nitin Pai, who is an author for ChessBase India. 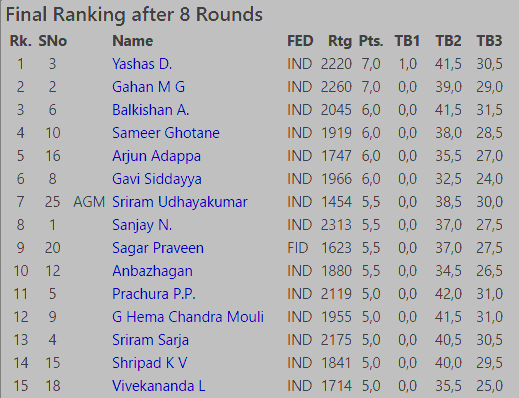 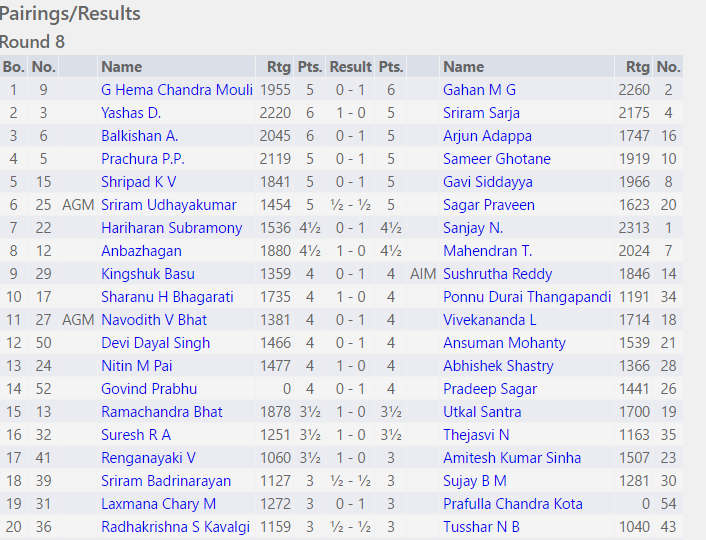 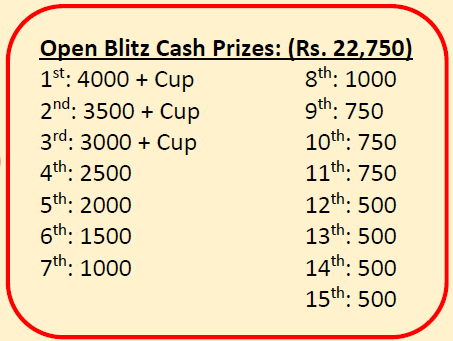 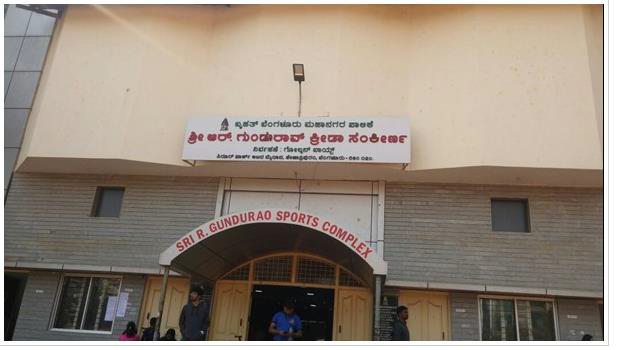 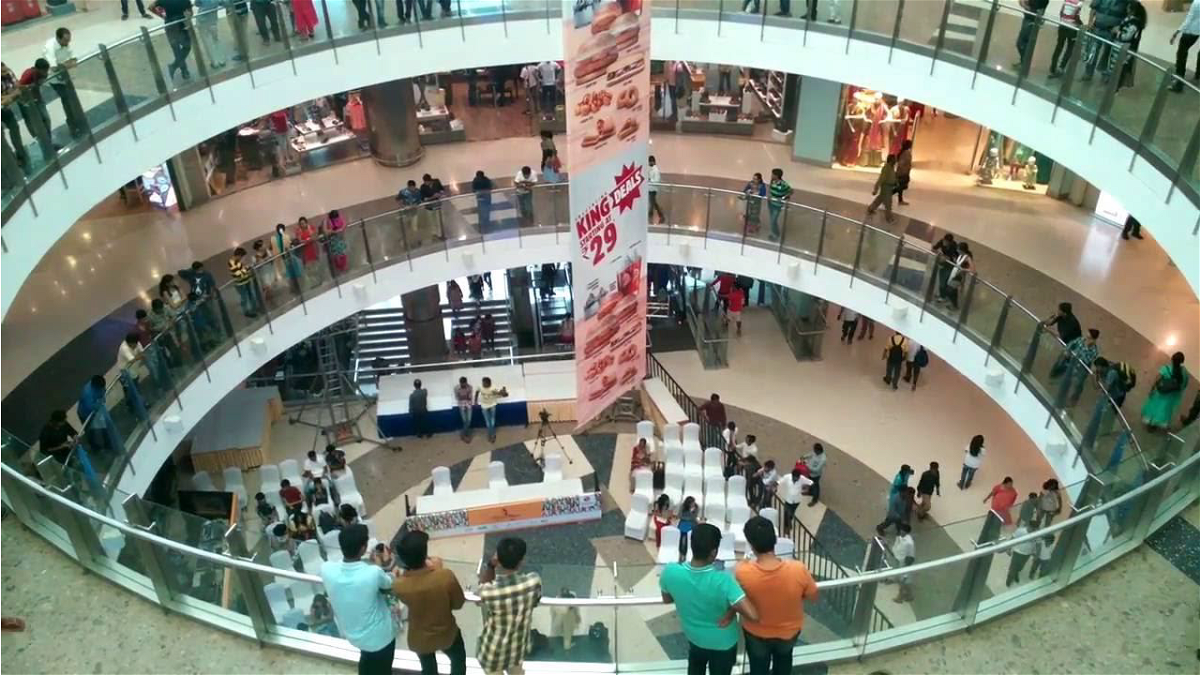 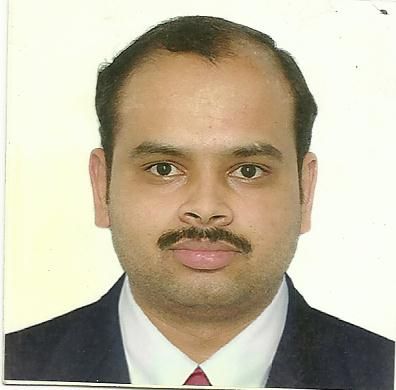 Shripad KV is a FIDE rated chess player from Hubli, North Karnataka. He successfully runs Hubli Chess Academy (R) since 2001 and has been​ very instrumental in conducting more than 100 Chess tournament in his home district. Apart from that he has conducted many orientation camps across North Karnataka in rural areas to bring awareness about the game. In 2015 he is awarded FIDE Arbiter title, he has also authored a Chess book which is recognised by Department of Library in Karnataka.