We can say that Indian chess is in safe hands when we know that we have a strong administration in the form of AICF and the government of India supporting the sport. 33 Indians will be travelling to the Aeroflot Open 2019 on 18th of February 2019 sponsored completely by the Government of India. It includes both male and female players in senior, junior and sub-junior category. These players will have absolutely no cost as the sports authority of India will take care of not only flight and accommodation, but also visa costs and also give the players a daily allowance. Aeroflot Open has three sections: A (above 2550), B (2300 to 2550) and C (below 2300). One of the Indian GMs will be the top seed in the B section. Can you guess who he is?

One of the biggest challenge all Indian players face is the lack of exposure. It is sure that Indian chess circuit is very strong and Indian players are too, but every once in a while they need to expand their horizon as not all Asian/World/International events can take place in one country. It is important for each player to be acquainted with different styles of play, foreign atmosphere, change in climate, cuisine and culture. It helps a player to grow not over the board only, but overall as a player and human being too. All of this can be taken care if the best players of the country get a chance to play in International events. However, the biggest impediment is finance. Many of the talented youngsters of our country is unable to go to foreign tournaments because of financial constraints.

The All India Chess Federation under the leadership of Bharat Singh Chauhan has made a brilliant move. The foreign exposure trip was reinstated last year. Total 33 Indians including 29 players and 4 officials have been selected at the Aeroflot Open 2019 at full cost of Government. The Sports Authority of India will ensure the sponsorship of the entire Indian contingent. 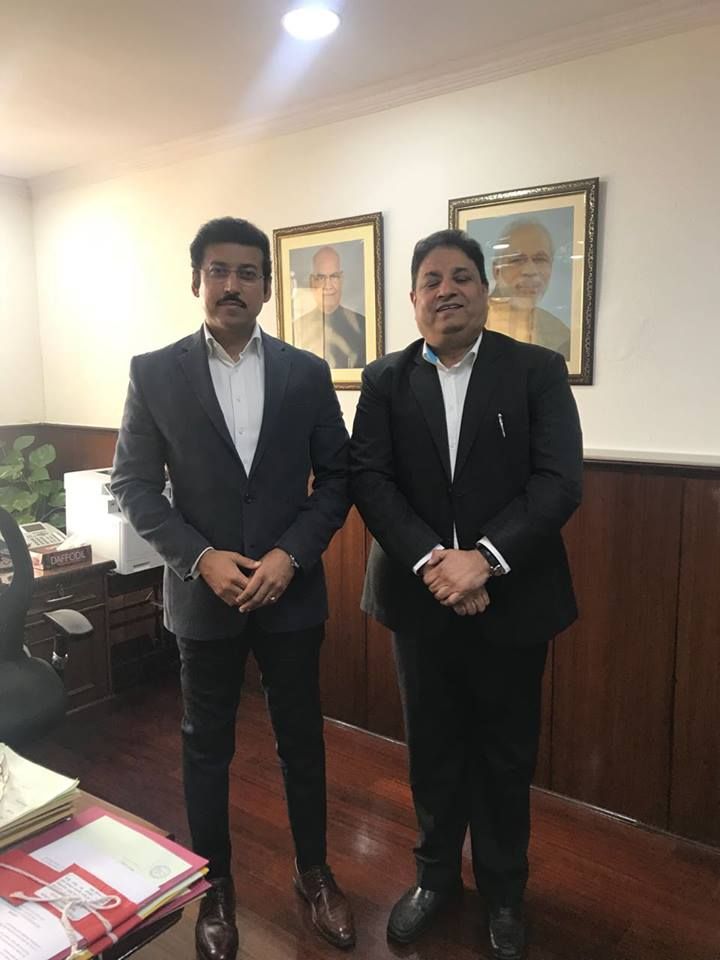 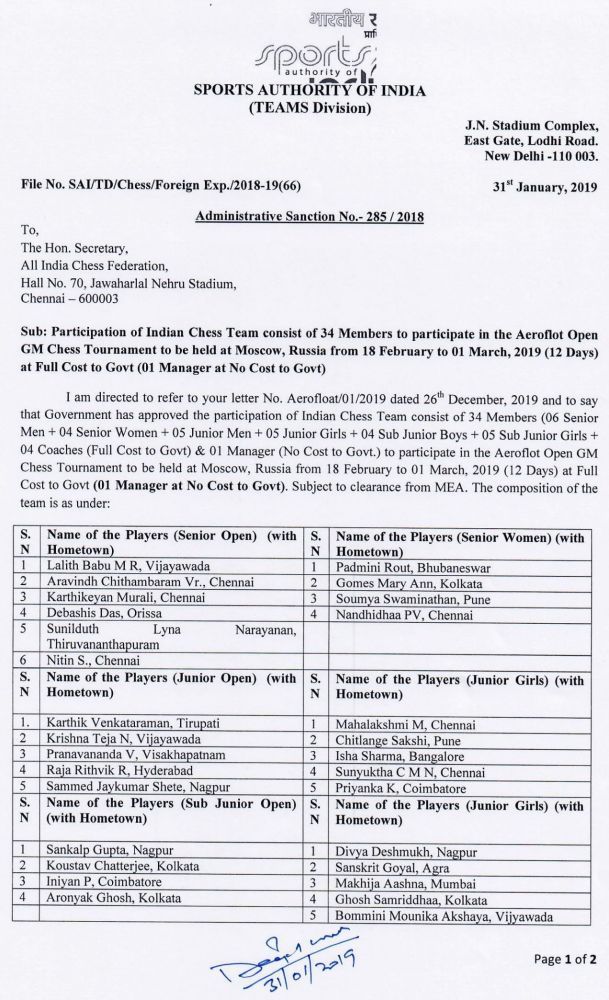 The letter received by AICF from Government of India 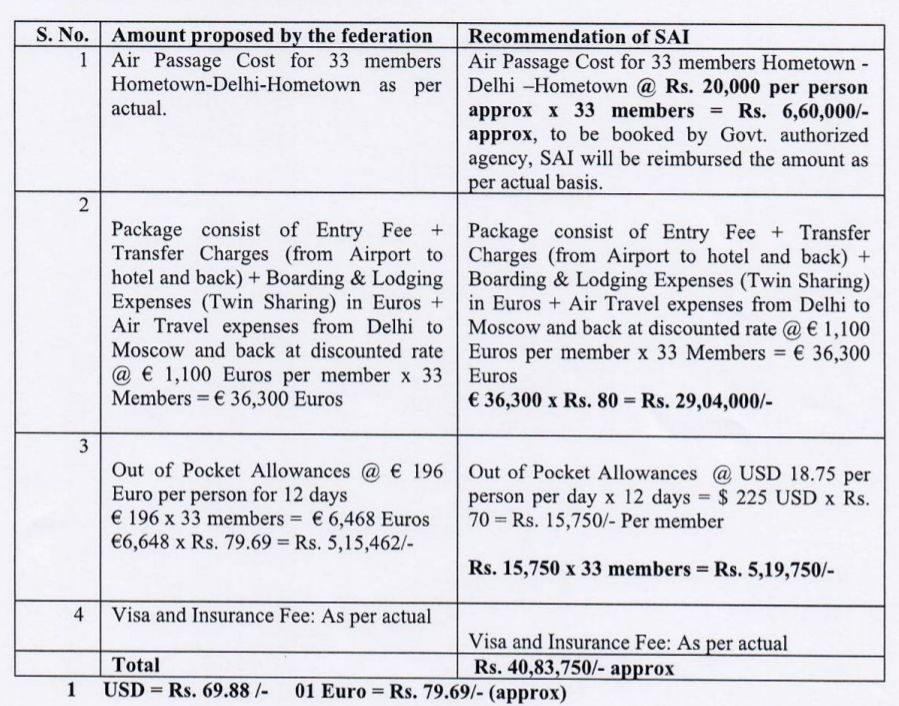 The total spending by the government will be Rs.40 lakh! 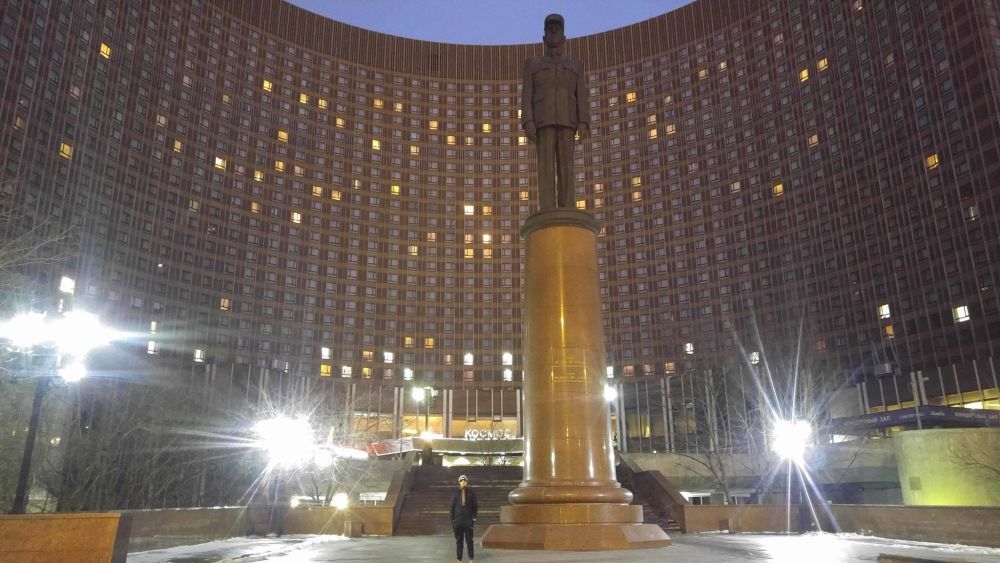 That's the Official Hotel. Hotel Cosmos is the place where the tournament will take place 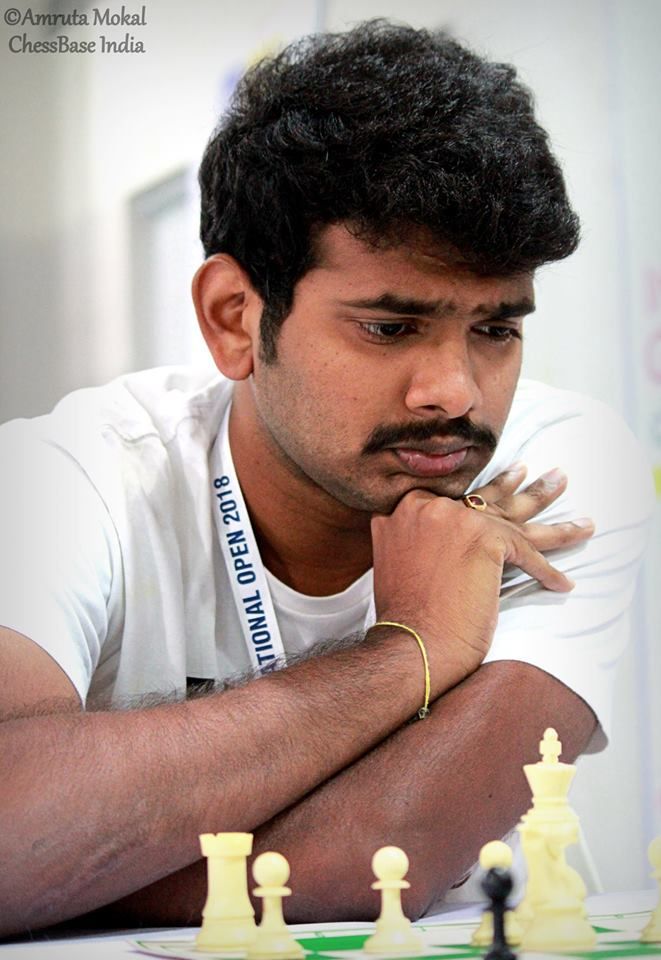 Former National Premier and current National Rapid Champion GM Lalith Babu will be the top seed in the B group | Photo: Amruta Mokal

Lalith Babu has already made an impressive start to 2019 with 2776 performance at the Gibraltar Masters 2019.