Karthik and Jennitha are national champions!

"Know not me for my disabilities but my abilities", these were the wise words of Robert Hensel, Guinness World Record holder for the longest non-stop wheelie in a wheelchair. These words are highly apt for the players at the 2nd physically disabled national championship 2017 which were held in Trichy from the 9th to 12th of November. The winners were Karthik Venkata Krishna and Jennitha Anto. In a wonderful gesture Vishy Anand visited the tournament hall and spent time with the players during the opening ceremony. We have a wonderful report sent to us by the chief arbiter of the event Paul Arokia Raj. 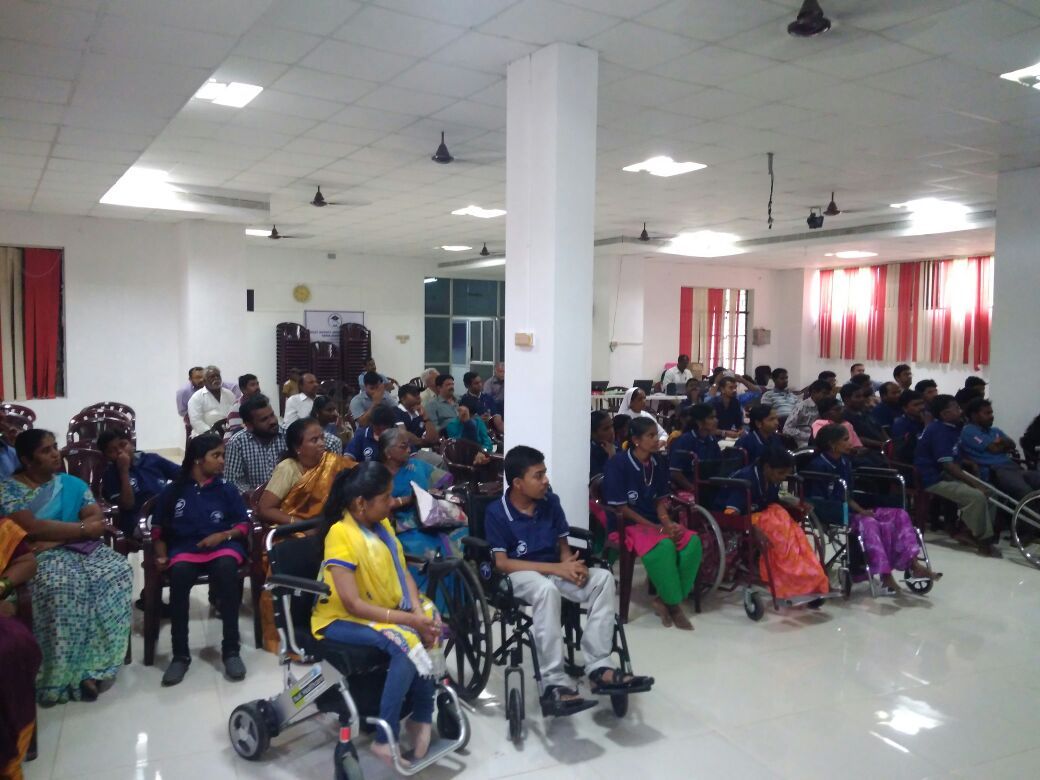 Ludwig van Beethoven was born in Bonn, Germany, on December 16, 1770. Beethoven composed in several musical genres and for a variety of instrument combinations. He wrote seven concerts. Many of the musicians take Beethoven as an inspiration for timeless music and the fact remains that Beethoven was deaf and dumb when he composed his best symphonies 5 and 9.

John Milton was blind when he wrote Paradise regained, Helen Keller was deaf and dumb and blind. Helen Adams Keller was born on June 27, 1880 in Tuscumbia, Alabama. She was sent to Japan as America's first Goodwill Ambassador by General Douglas MacArthur. Her visit was a huge success; up to two million Japanese came out to see her and her appearance drew considerable attention to the plight of Japan's blind and disabled population.Wherever she traveled, she brought encouragement to millions of blind people, and many of the efforts to improve conditions for those with vision loss outside the United States can be traced directly to her visits.

The cherry on top of the cake was the former President of America Franklin Roosevelt who was ruling the roost sitting on a wheel chair during the biggest crisis period in the history of the world namely, the second World War. The message we derive from these historic characters is that no physical deformity can prevent any person on this earth from raising high. 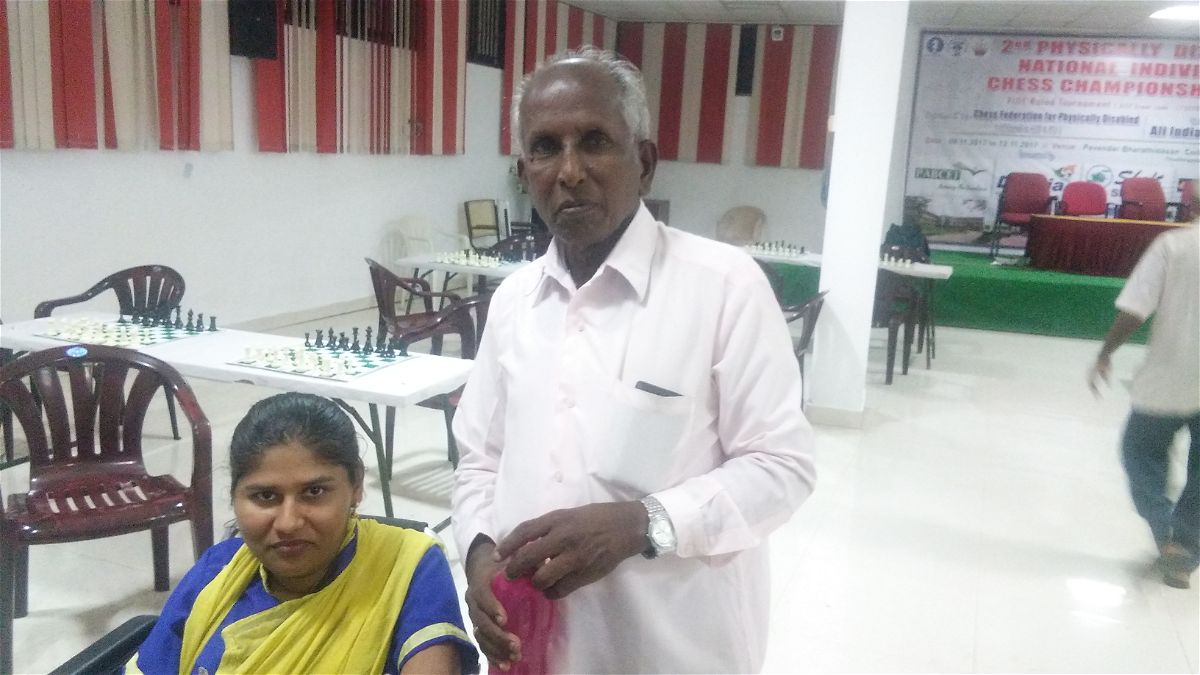 Now about the icons of the present: The 2nd Physically Disabled National Individual Chess Championship, 2017 organized by Chess Federation for Physically Disabled (CFPD) at Pavendar Bharathidasan College of Engineering and Technology, Trichy, provided a nice opportunity for the Physically disabled persons from different states to show their talent and skill over the sixty four squares. The four days event sponsored by Dalmia Cements Bharath Limited and supported by SoftShip Yard and PBDCE was well coordinated by CFPD, spearheaded by its secretary Mr. Kanickai Irdudiya Raj. As many as thirty nine players representing six states were in the fray which included 12 FIDE rated players, one WIM, one FM and one CM . The star attraction of this year’s event was five times IPCA world Women champion and Women International Master K. Jennitha Anto (Tamil Nadu) and Bronze medalist in IPCA Junior Category Samarth J Rao (Karnataka) and the defending national champion FIDE Master Venkata Krishna Karthik (Andhra Pradesh).

The additional glamour for this four days event was inauguration of the championship by Five times World Chess Champion Grandmaster Viswanathan Anand on Thursday, 9th  November. In his motivational speech he was on all praise for the participants. Since the ranking in this event being selection event for the Asian and the World Physically Disabled National Individual Chess Championship and para Asian championship the players fought all the seven rounds with more grit and determination. It was very encouraging to note that all the players though fighting against many odds showed true spirit of a sportsman leading to no protest or no complaint.

to seeing more players compete in International events. # Inclusion & equal opportunity are both vital. These are the true heroes!(2/2)

Some experiences , break your heart. At Trichy I was blown away by the positive spirit amidst fighting all the odds life throws at you. If chess can bring happiness this is it! 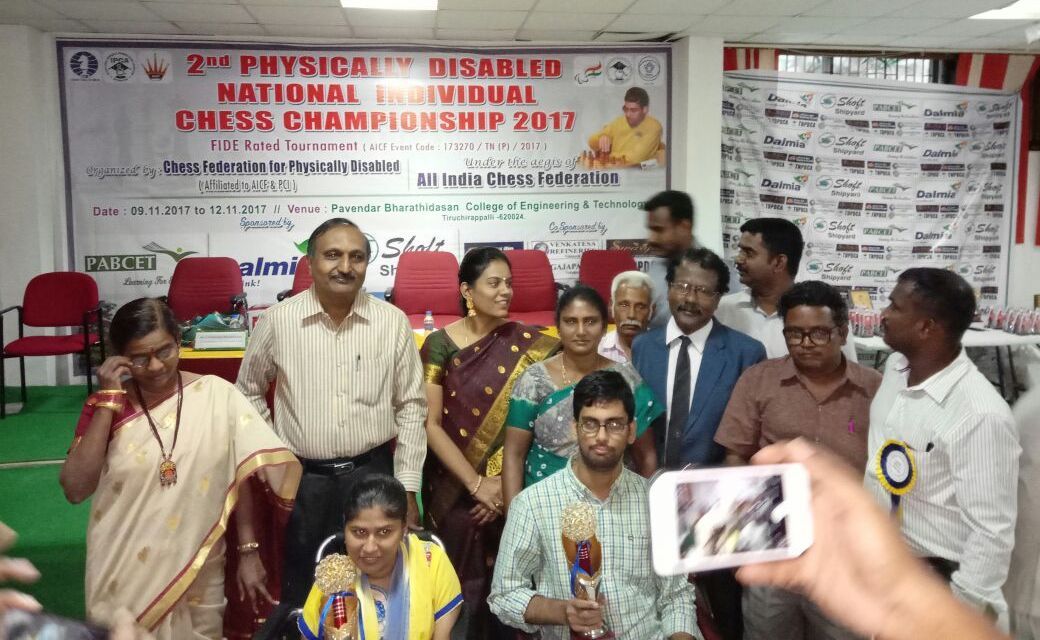 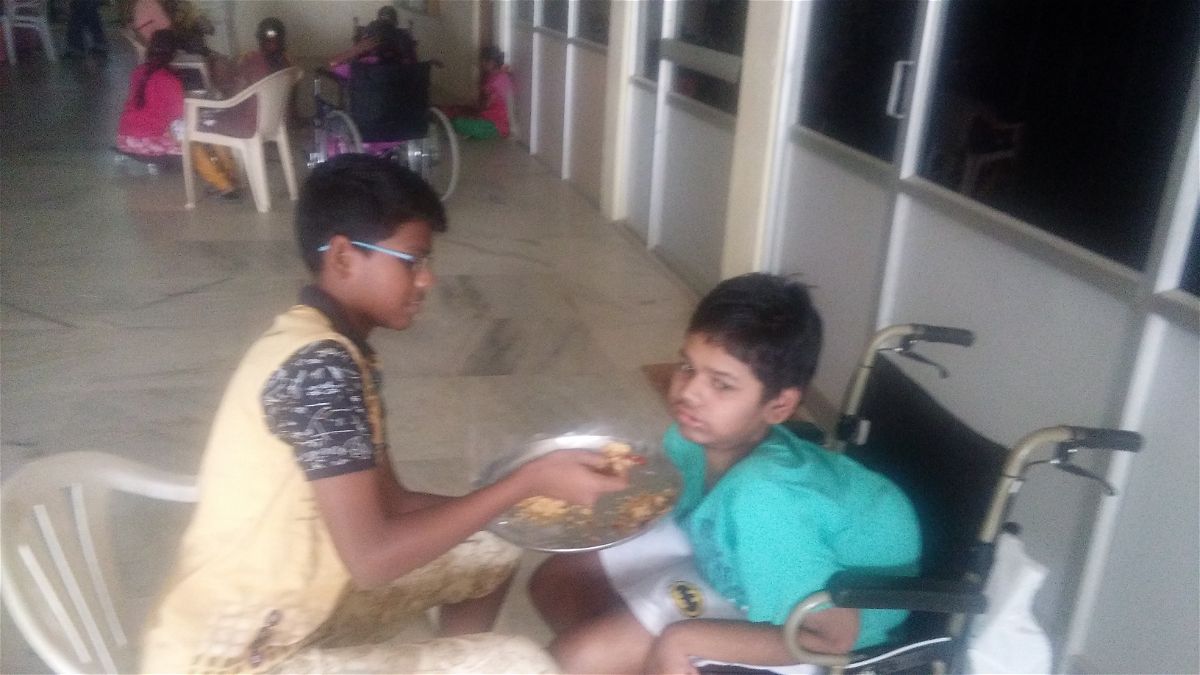 Such scenes move you! 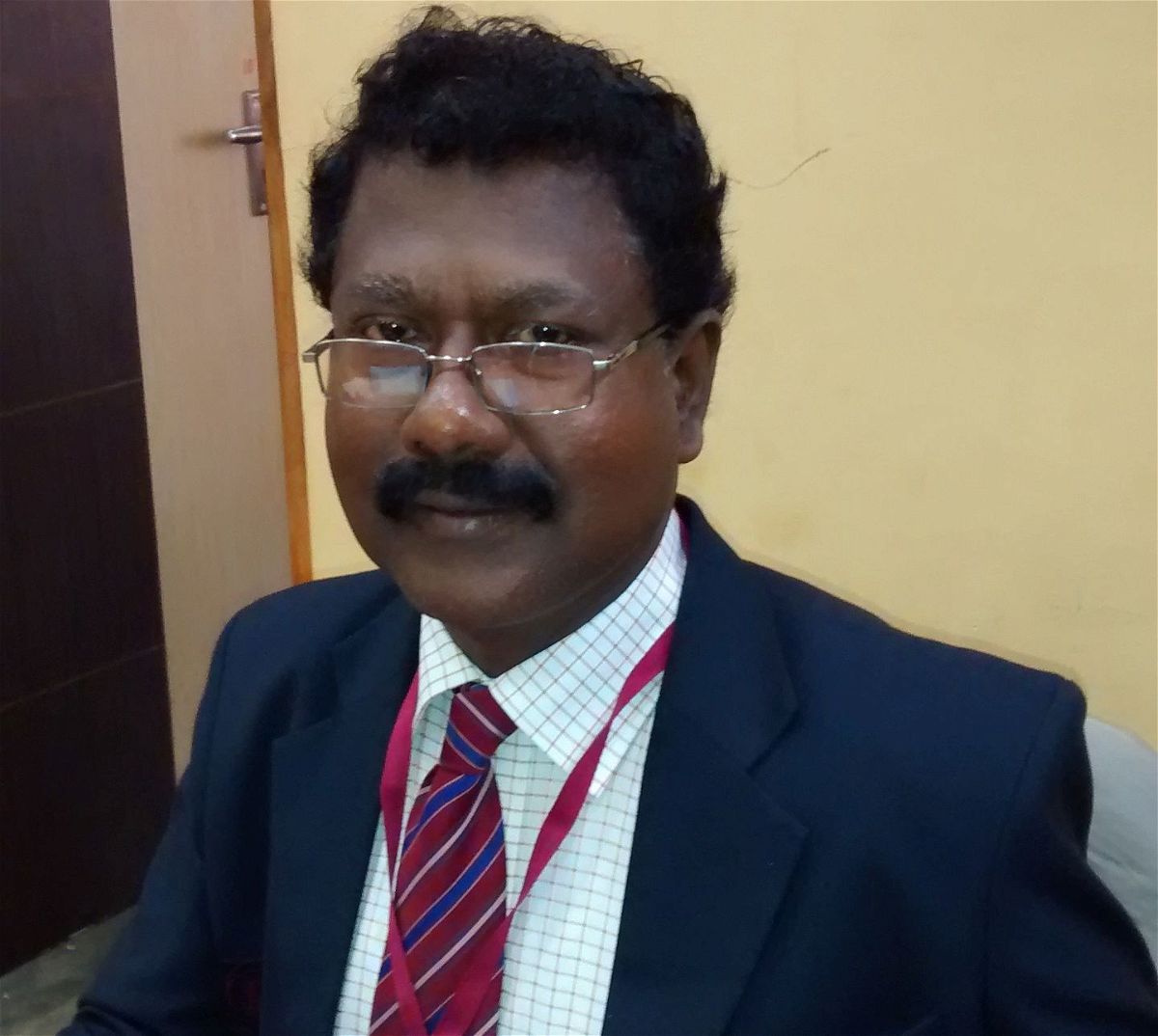 Paul Arokia Raj is an International Arbiter. He is one of the most reputed arbiters of India. He has officiated many top events and was the chief arbiter at the 2nd Physically Disabled National Individual Chess Championship 2017, Trichy.