Caruana maintains lead in a day of typical Rapid heartbreaks

An unpredictable day 2 at the Saint Louis! After becoming the first person to start any Grand Chess Tour rapid event with a perfect score Caruana drew all of his games on 2nd day at the Saint Louis to still lead the tourney with 9 points. There are four players with a score of 7 points that includes MVL, Mamedyarov, Karjakin and Nakamura. There were many pieces thrown everywhere in the three rounds and all of these exciting moments are analyzed in this report. IM V. Saravanan, who is present at the venue sends us a detailed report. 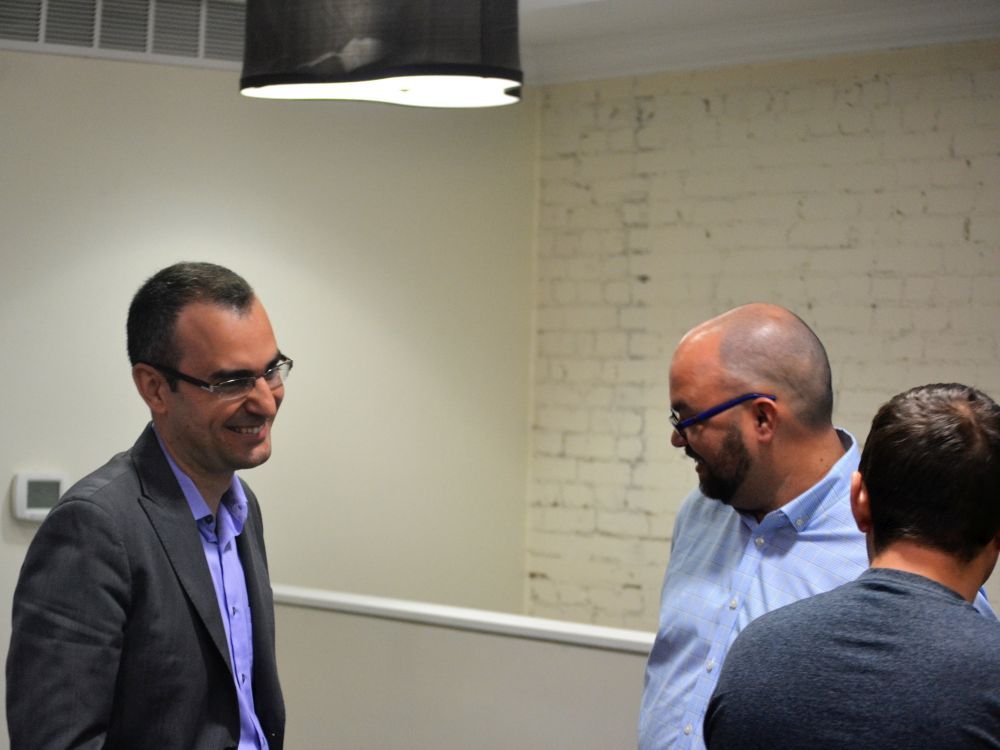 The biggest beneficiary of blunders on day-2, Cuban Leinier Dominguez Perez couldn’t hide his relief after an unexpected turn of fortunes against Wesley So | Photo – V.Saravanan

The second day of the Saint Louis Rapid & Blitz exploded into a spectacle of sacrifices, sharp attacks, missed opportunities and downright blunders, leaving considerable lucky reliefs and heartburns behind. Only three of the players kept their head and remained stable – Caruana maintained his lead by drawing all his three games to be at sole lead on 9 points, while Mamedyarov and Nakamura scored +1 from the day to come back into the race to finish at 7 points along with Karjakin and Vachier-lagrave.

Devastating heartbreaks were witnessed on many boards, even moves which were not difficult enough, possible to spot without the help of an engine:

Wesley So – Leinier Dominguez, 5th round 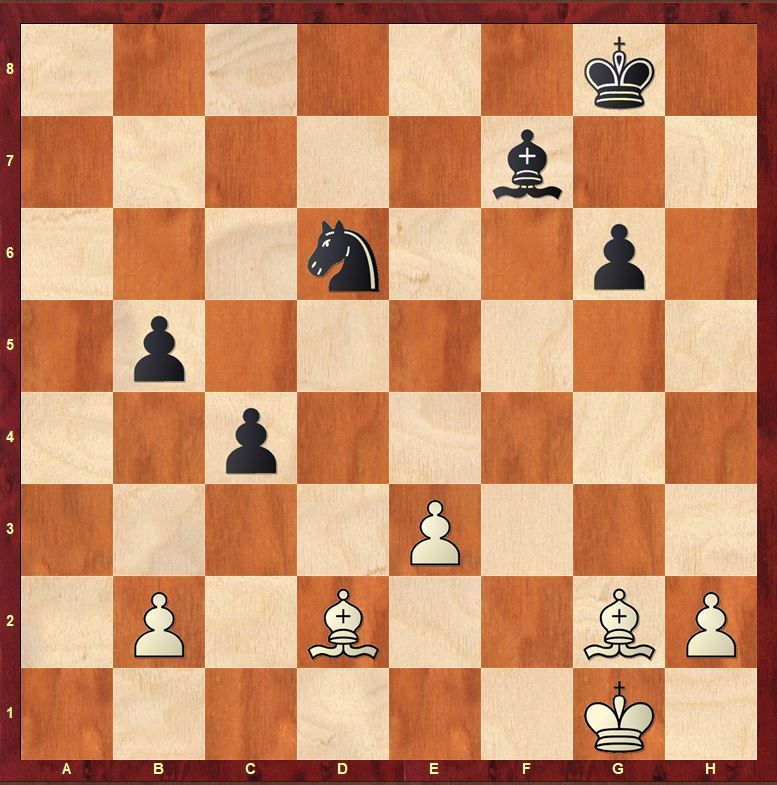 After a topsy turvy middlegame, So looked to have finally reached a classic endgame with the bishop pair against a bishop and knight, and looked set for a certain win... 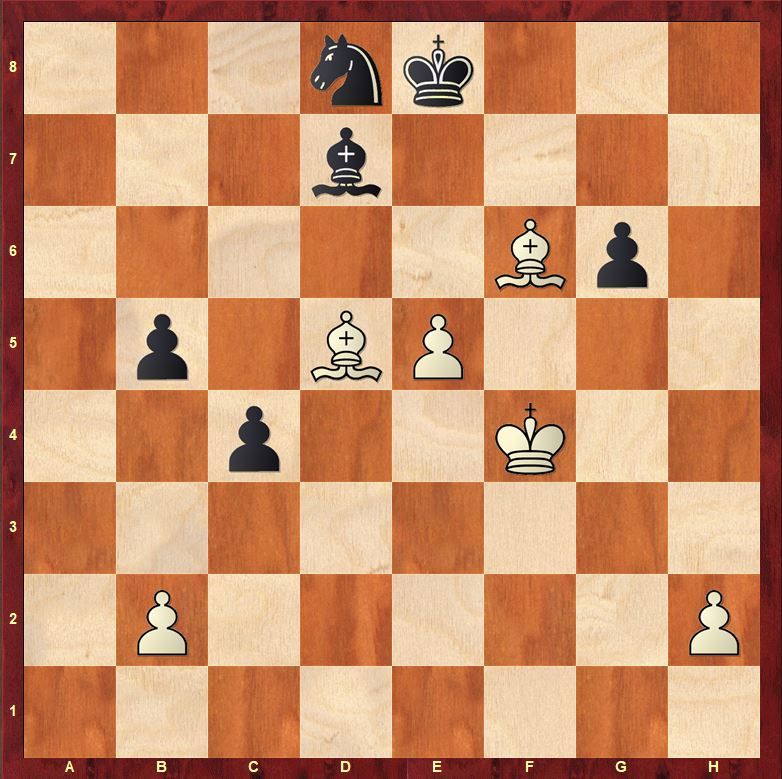 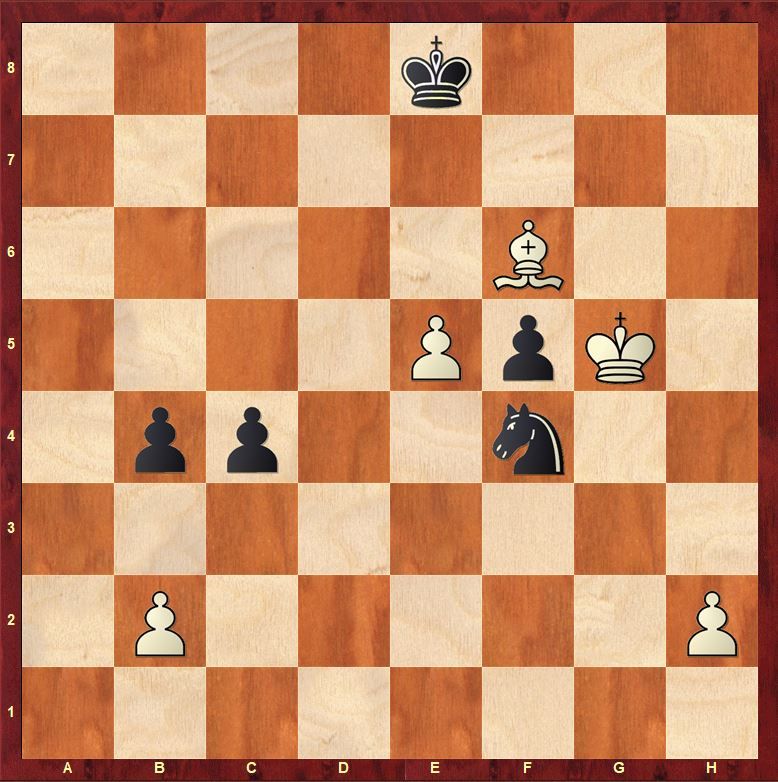 And when he still could have done a difficult defence with 50.e6, he once again blundered with 50.Kxf5?? c3 and had to resign 0-1

This was all before So decided to start the game with his surprise… dark glasses! He has used them before while playing chess, and it was probably a way of reversing the bad start he had suffered on the first day… 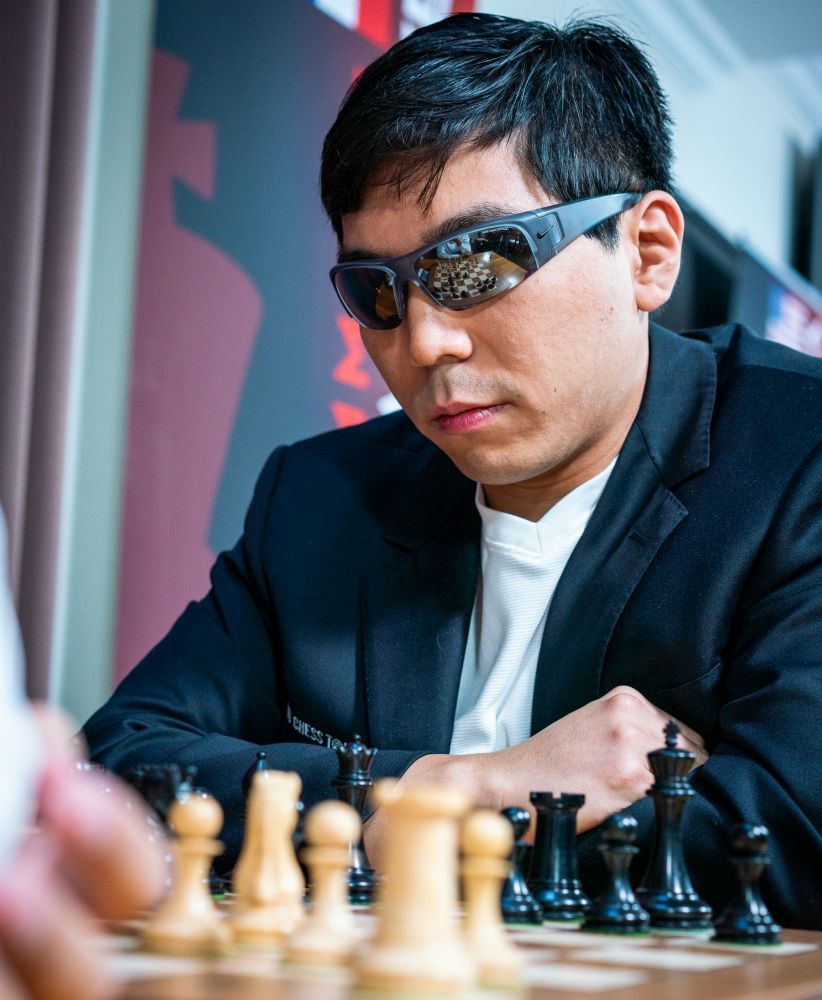 Wesley So turned up for the first game of the day wearing dark glasses, which he has occasionally used in the past too| Photo - Saint Louis Chess Club / Lennart Ootes

Without doubt, Mamedyarov provided considerable creative content for the day, being involved in TWO queen sacrifices: 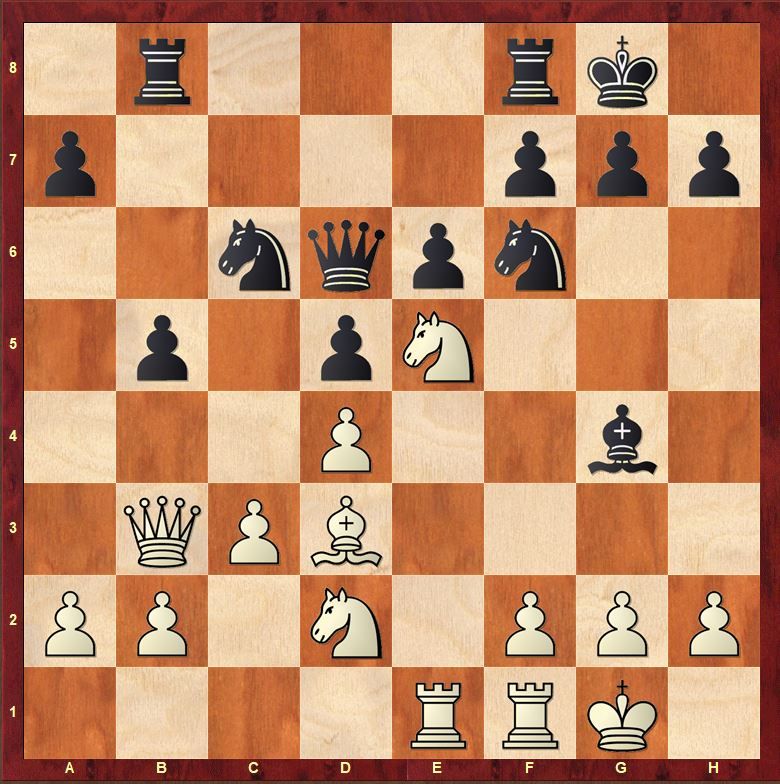 Aronian had avoided a line which had brought him a loss in the 2nd round against Caruana, and went on to play the highly interesting 14.Bxb5 here, paving the way for 14…a6 15.Bxc6!? sacrificing his queen. The game ended in a draw in 37 moves after a prolonged fight.

But impressive throughout the game was Mamedyarov’s composure on the board, bordering on nonchalance, even after accepting a sacrifice from the opponent in what should be a definite home preparation:

In the very next round, there was even bigger excitement at his game: 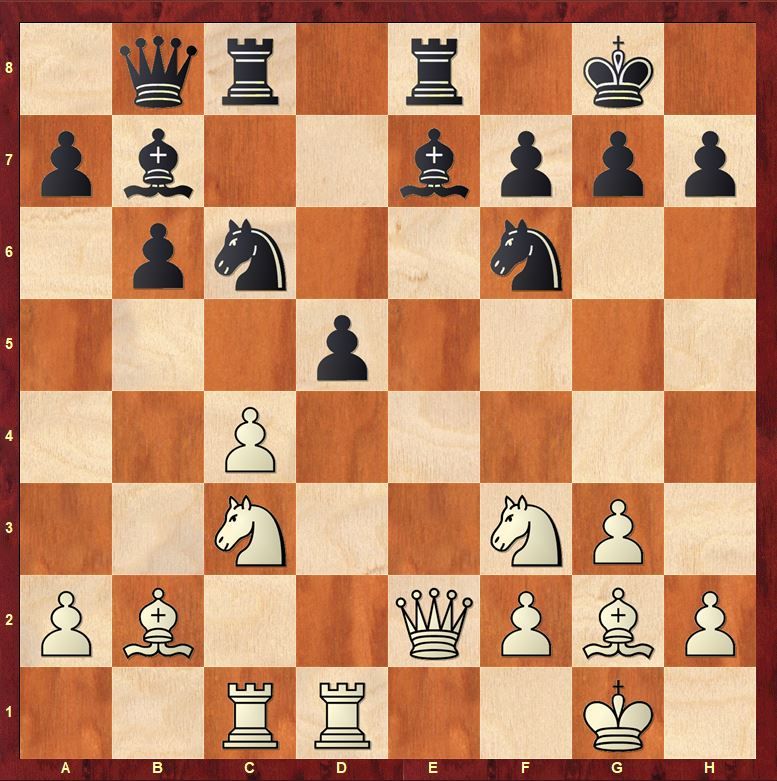 At this point, I noticed Rauf Mamedov, a strong grandmaster himself who is accompanying Shakh here at Saint Louis, walking around the spectator arena with a smile on his face. It was obvious that he was happy with the way things were shaping up in his friend’s game.

When I queried if the whole game was a bit of home preparation and if the queen sacrifice was a prepared one, Mamedov came up with the story, “Not at all! Before the game, we had been to the Starbucks [opposite to the tournament hall] and were discussing how to play this game over a cup of coffee. That’s when we agreed that he would aim for a slow development in this game, with Ng1-f3, b2-b3, g2-g3 etc., and I was quite happy during the game that Shakh played quite imaginatively”. So queen sacrifices can be born at Starbucks too! 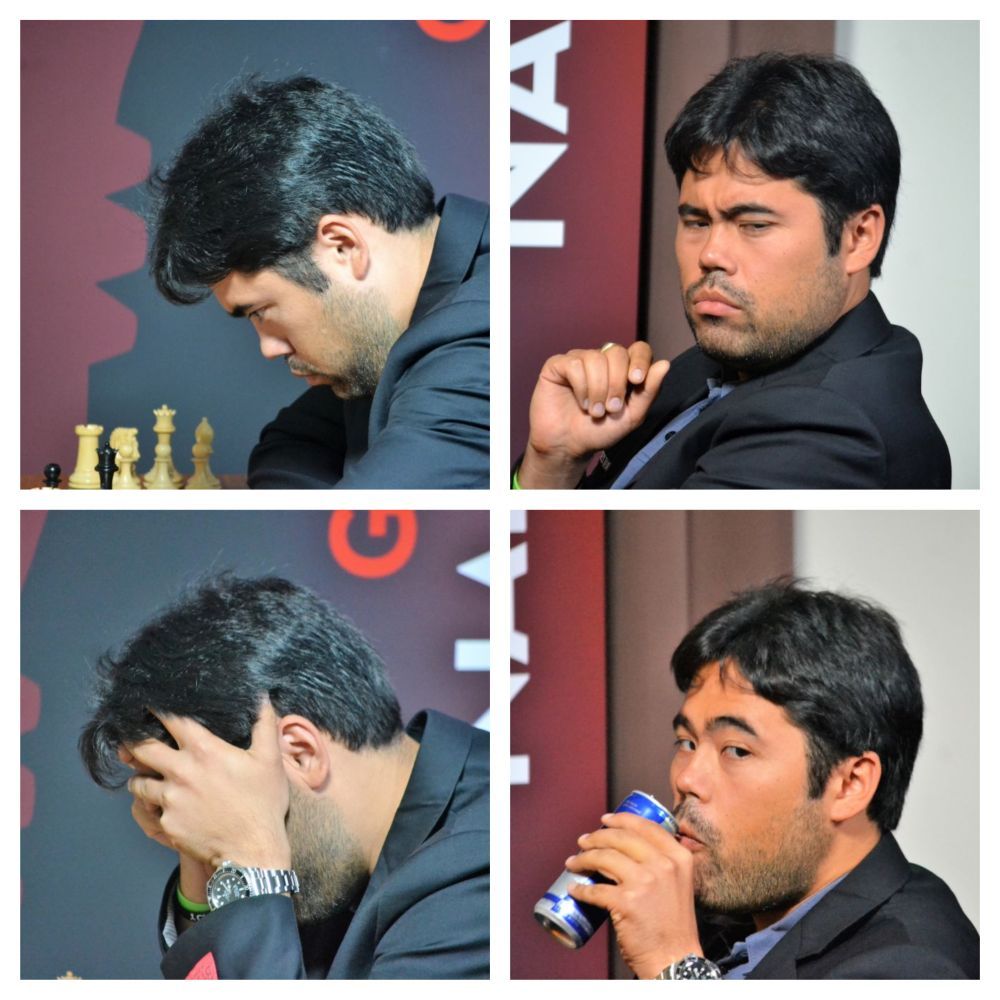 But this was a day when Nakamura resurrected himself – not only he admirably kept his nerves in this 5th round, but he kept himself alert and scored a chancy victory in the next round. 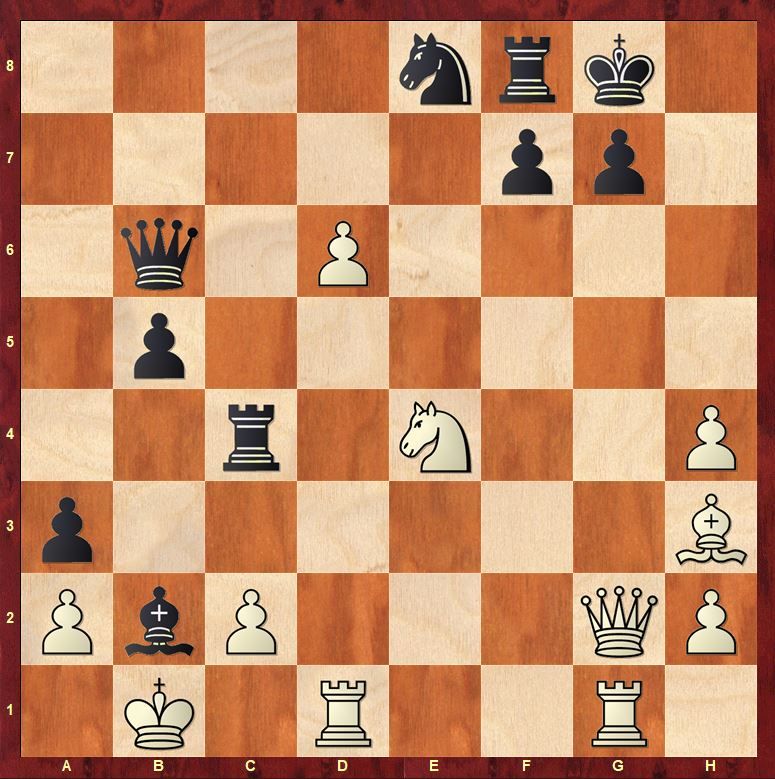 After adventurous but inaccurate play by Nakamura, Aronian had reached a seemingly better position, and needed to find 30.c3 here, after which his passed pawn on d6 would decide the game in his favour. However he overlooked a tactic to go wrong with 30.d7?? Rb4! (Black is threatening a discovered check with 31…Be5 or 31…Bd4) 31.Rd3? Bf6+ (covering the d8 square) 32.Kc1 Rxe4 and black is winning, as the recapture 33.Qxe4 is not possible due to Rg1 being left undefended.

An even bigger heartburn was suffered by Grischuk, who consumed loads of time but built a winning kingside attack against Karjakin. 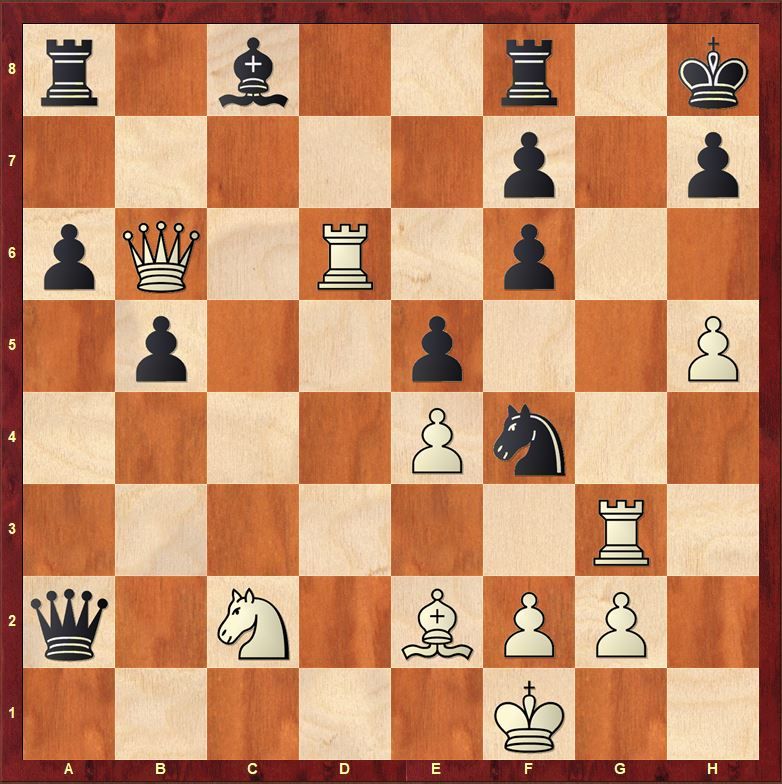 Grischuk had built up a wonderful attack, thanks in part surprisingly to many mistakes from Karjakin, who is recognized for his defensive abilities. And now, he missed the outright win with 26.Qd8! (with the idea of 27.Qxf6 mate) and black is simply defenseless. Instead, he went for 26.Qc7 and the game ended in a draw after more adventures. When Karjakin pointed out this miss immediately after the end of the game, Grischuk’s exasperation was obvious. 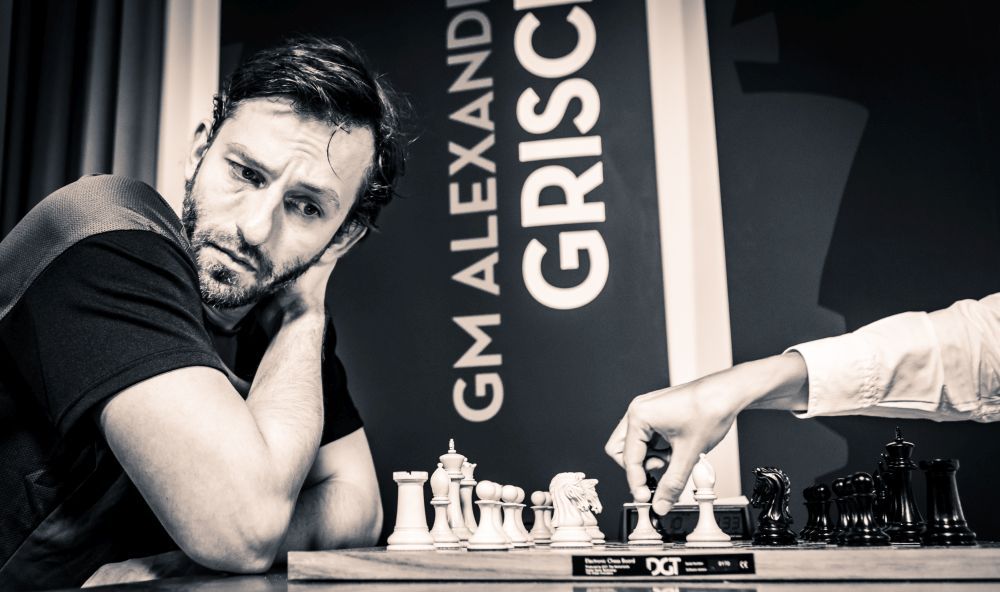 And an even worse fate awaited Vishy, who simply hung a rook after painstakingly building a winning position. 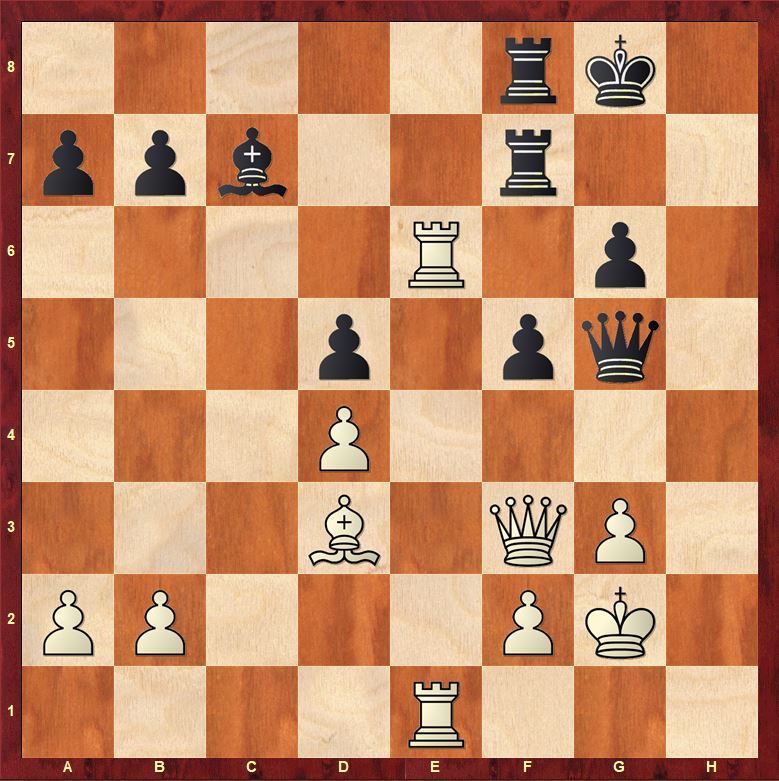 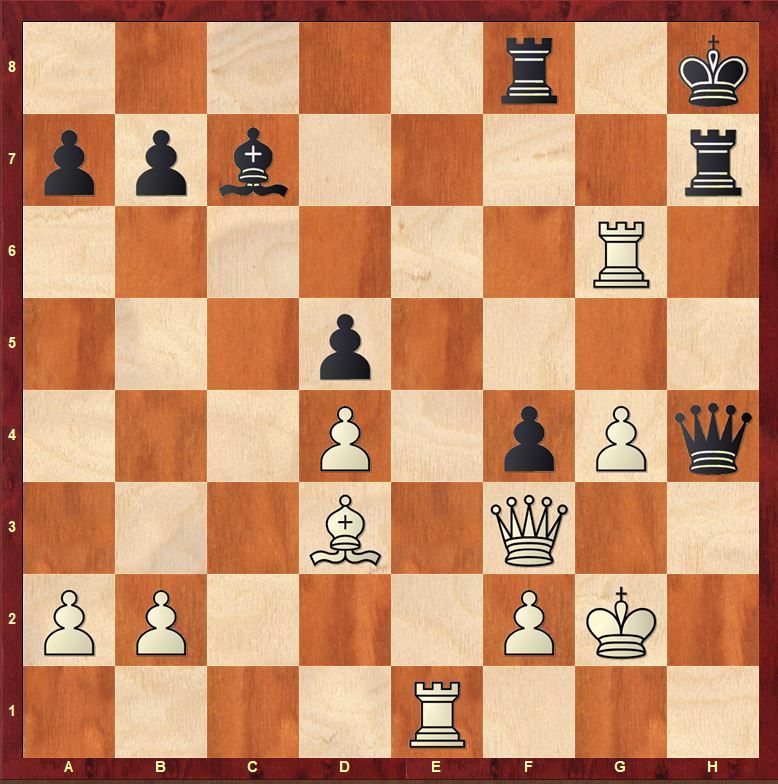 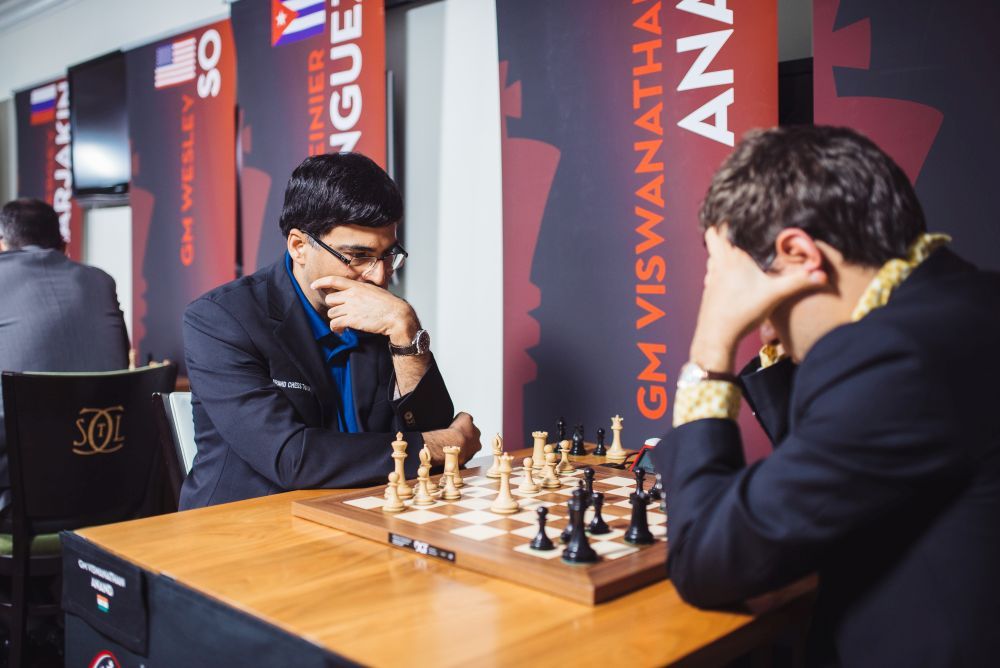 If there was a justification for Caruana to lead the tournament at this stage, he managed be out of any of the drama from the other games, except for a spot of bother against his nearest chaser, Vachier-lagrave. 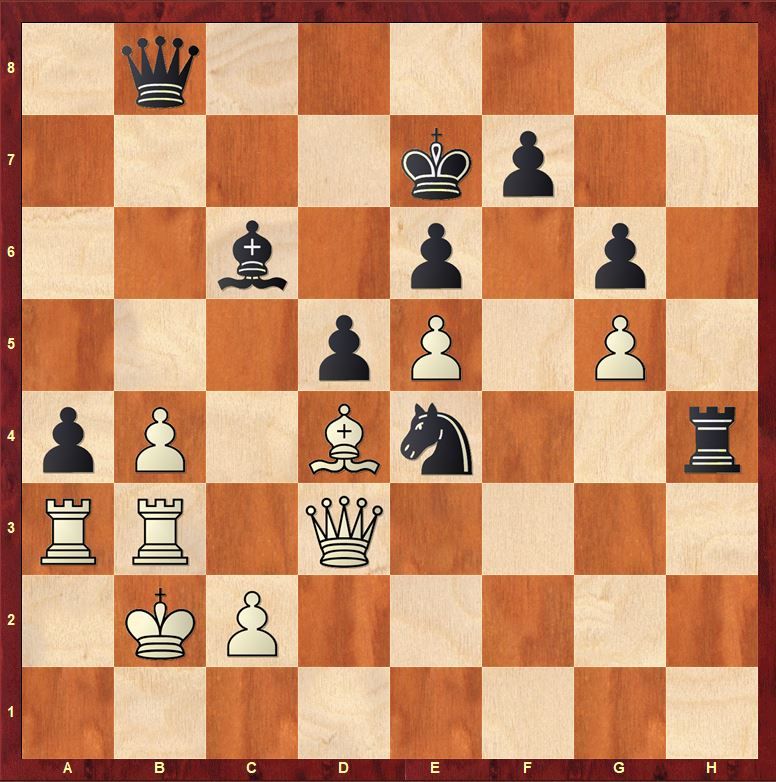 Though Caruana looked to be in trouble here, he kept admirable control over his nerves to find counterplay under time pressure with 44.b5! axb3 45.bxc6 bxc2 46.Rb3 c1Q 47.Kxc1 Rh1 and Vachier-lagrave opted for perpetual check, being short of time. 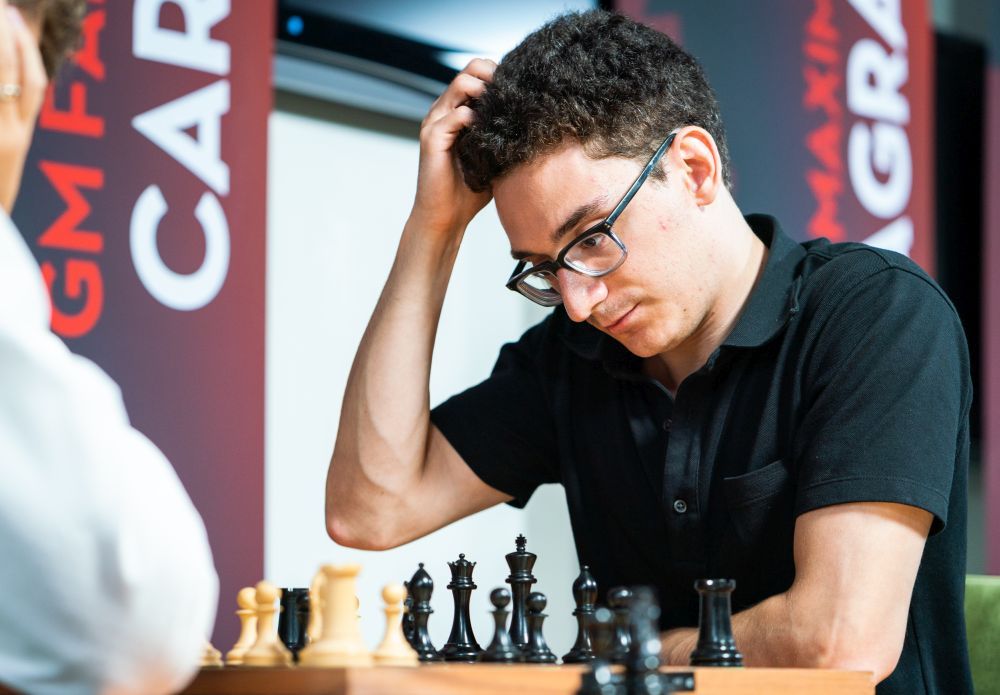 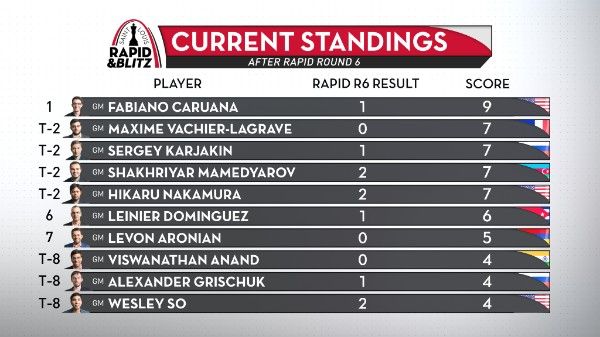