The IMSA Mindgames, is a bit of an in-between for FIDE, as far as chess is concerned, and the Olympics (the normal one, not the chess specific one). Each year it organizes a series of chess events, with a number of top players, offering medals as well as prizes. In this year's event were rapid, blitz and basque chess and India was represented by our two leading lights -- Harika and Harikrishna. We bring you an illustrated report depicting the Indian performance.

Photos by Gu Xiaobing at the official site

Over the years, chess has been making desperate attempts to find a place in the Olympics. Often, the sport’s attempt is met with a polite expression of bewilderment, but no concrete results. At best, chess was an exhibition sport during the Sydney 2000 Olympics.

This resulted in the creation of a unique association between the sporting bodies, each of whom identifies the game they represent as a ‘mind sport’ – International Mind Sports Association (IMSA).  The aim of the association is to engage in a dialogue with the International Olympic Committee and initiate these mind sports into the Olympics.

The IMSA in association with FIDE organized the IMSA Elite Mind Games 2016 from 25 February to 3rd March 2016 at Huai’an, China. The event consisted of a rapid tournament, a blitz tournament and a basque tournament for men and women with a handful of top stars competing for the medals. 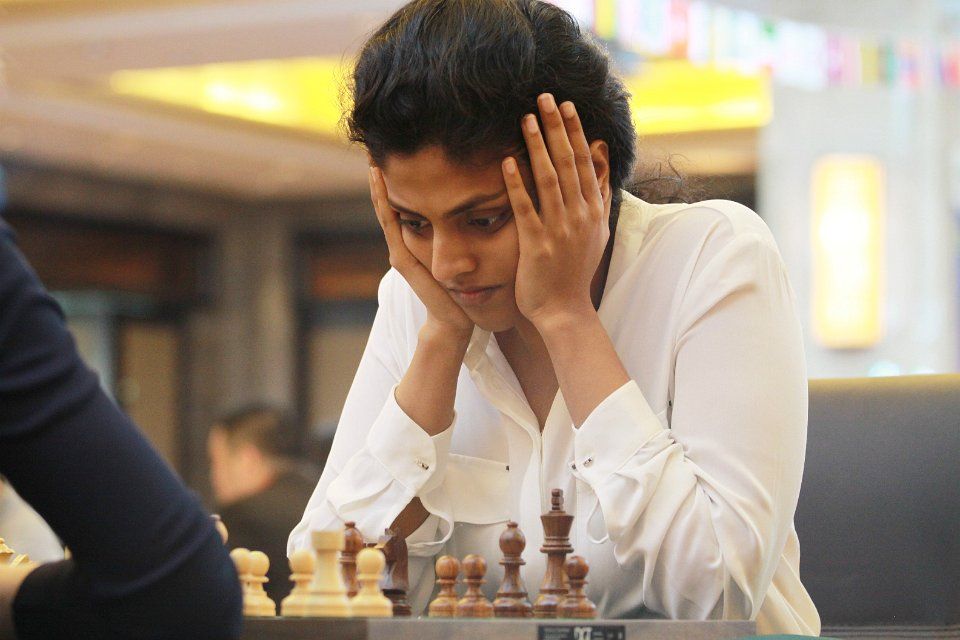 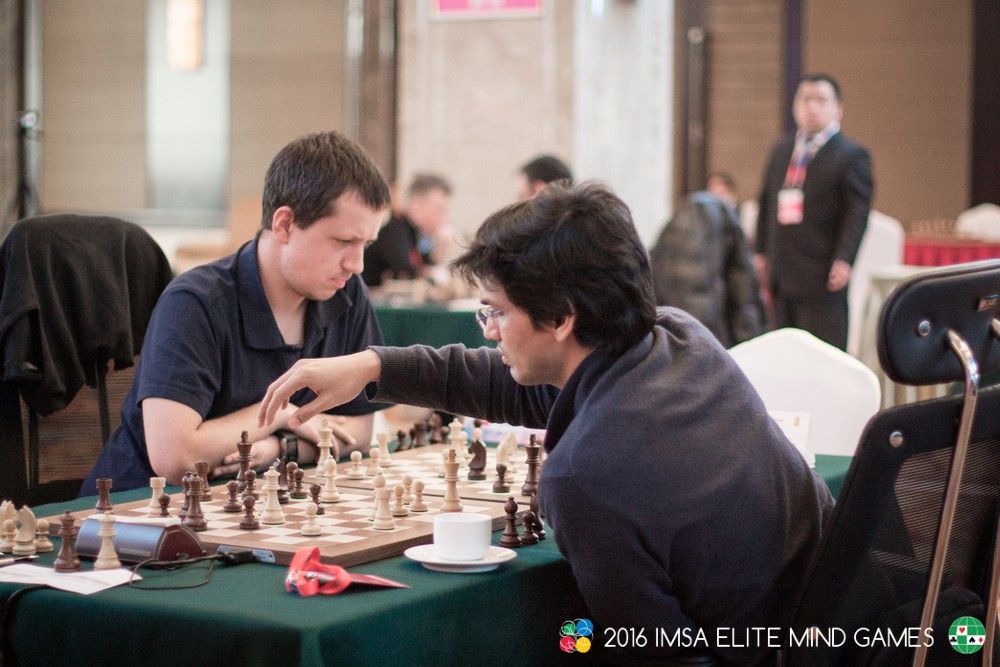 In the basque format, two players compete on two boards at the same time against each other playing white on one board and black on the other. In other words, the players were playing two games at the same time in a five-round tournament! 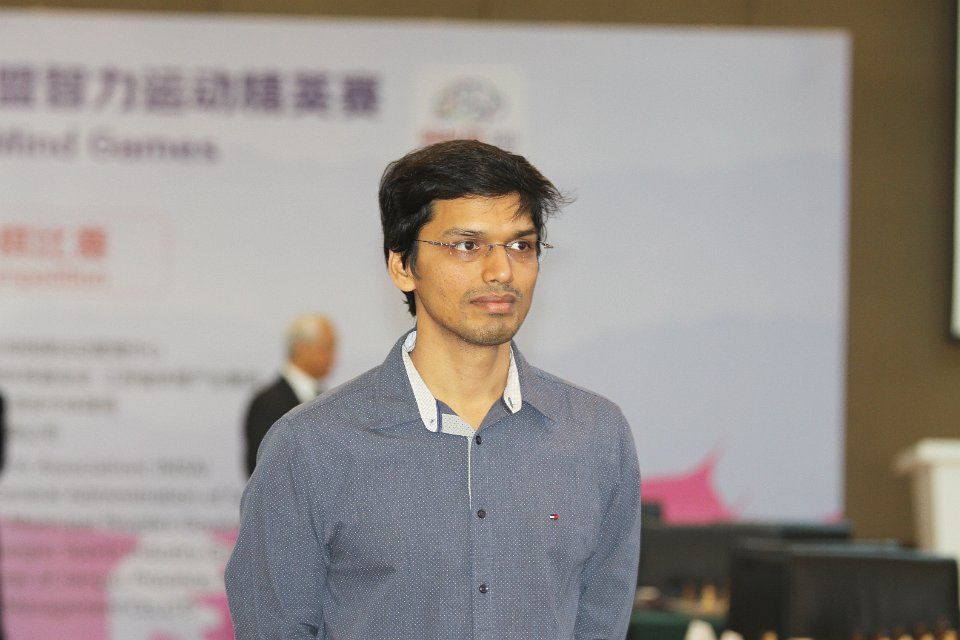 Harikrishna was sluggish in the rapid and the basque tournaments, scoring 4.0/7 and 5.5/10 respectively. Nevertheless, things became very interesting in the blitz segment.

Things were hot in the Men’s section of the Blitz games. Chinese No. 1 Ding Liren and India No. 2 Pentala Harikrishna were the early leaders on the first day with 7.5/10.

Things were moving along nicely on Day Two as well with Ding Liren comfortably perched atop the leaderboard on 14.5/20 with Hari half a point behind. Behind them in third was Rauf Mamedov (2810).

Things began to go haywire on Day Three as Hari was only able to score 4.0/10, barely hanging on to the bronze on the tiebreak.

Meanwhile, Mamedov won a crucial final round game against Ding, who scored only 3.0/10 on the last day, thus losing his place on the podium
Thus, Mamedov took Gold with 19.5/30, while Tomashevsky took Silver with 18.5/30 and Harikrishna was bronze on tiebreak with 18/30.
Links: