A huge blunder on twelfth move is unheard of in elite grandmaster chess. It does happen, but is an extremely rare occurence. In the third round of Shamkir Chess 2016 Harikrishna made a big mistake against the World Championship challenger Sergey Karjakin which made him land in a completely lost position with no chances of salvaging the game. The rest was not at all difficult for Sergey who mopped up the game efficiently. Pictures, game analysis and critical moments.

Every game that the World Championship Challenger plays before his big duel is interesting for the spectators. Especially when it is against a player like Harikrishna whom Sergey Karjakin hasn't faced that often. After a loss against Giri in round two Karjakin was itching for a win. On the other hand Hari who had just beaten Mamedyarov was on a high. However, the game ended in an absolutely one sided battle as Harikrishna blundered as early as move twelve. And the blunder was so obvious that it was completely unexpected from of Hari's stature. 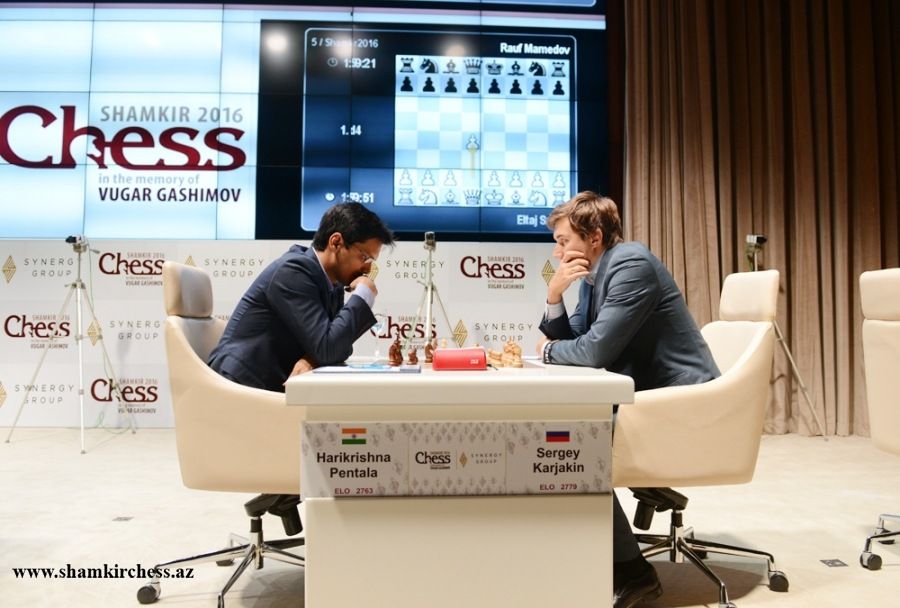 Sergey Karjakin had the white pieces against Harikrishna
Fearing some high level preparation in sharp lines Harikrishna went for the safe and solid Petroff Defence. The game followed normal lines and on the ninth move Hari came up with a novelty. 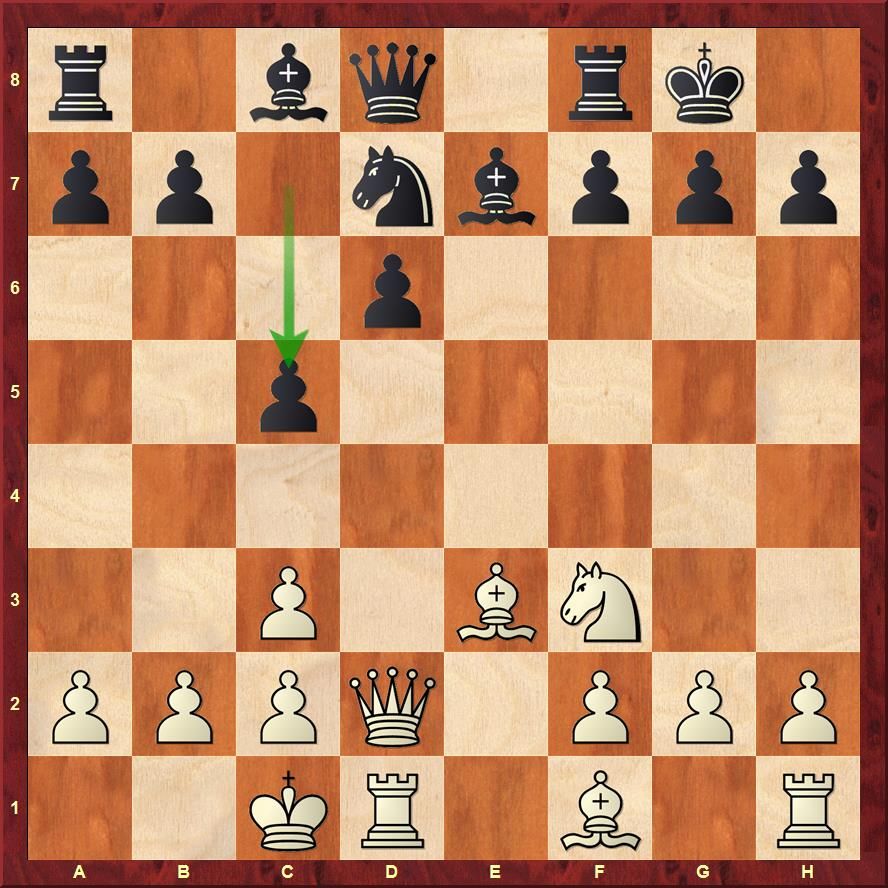 9...c5 is a move that has never been seen before
While the move c5 was not bad it had to be followed up correctly. Nf6, Be6 and d5 looks like a logical idea. After two moves the below position was reached: 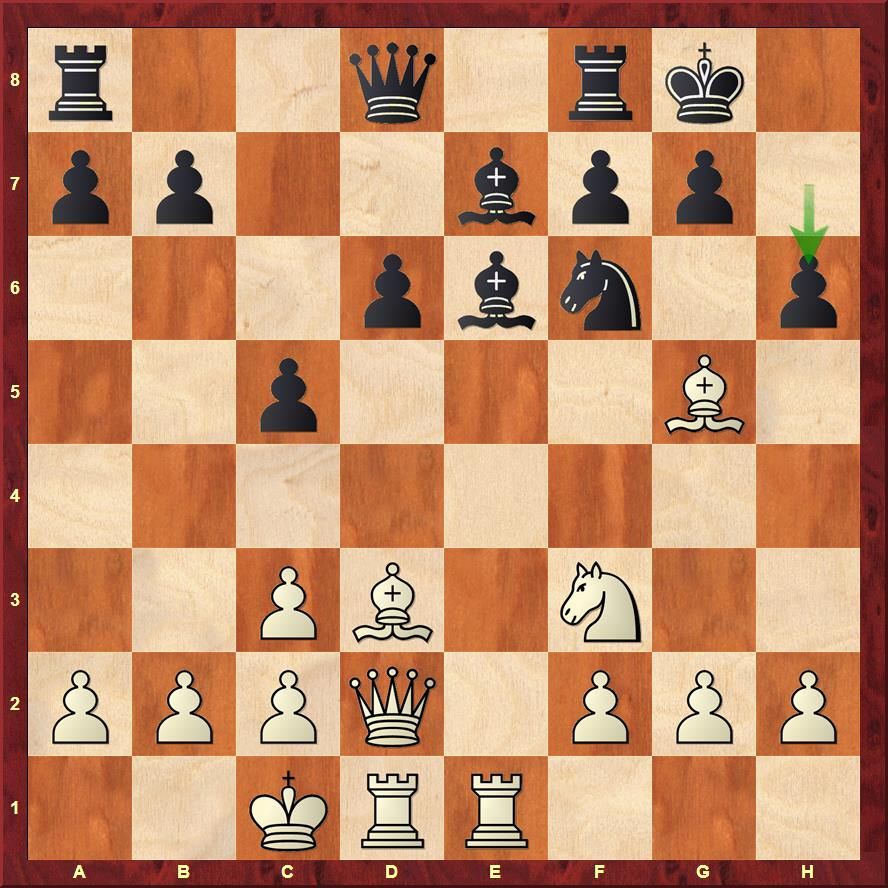 Harikrishna played the move 12...h6. What would you do as White?
You do not even have to think for more than a minute that 13.Bxh6 is a highly promosing and infact a winning sacrifice. The queen lands on h6, knight comes to g5 and the rook on the third rank. Harikrishna made this losing move after 22 minutes of thinking. After 13.Bxh6 he made his next move 13...c4 quickly, but 14.Bxg7 completely destroyed Black's king cover. 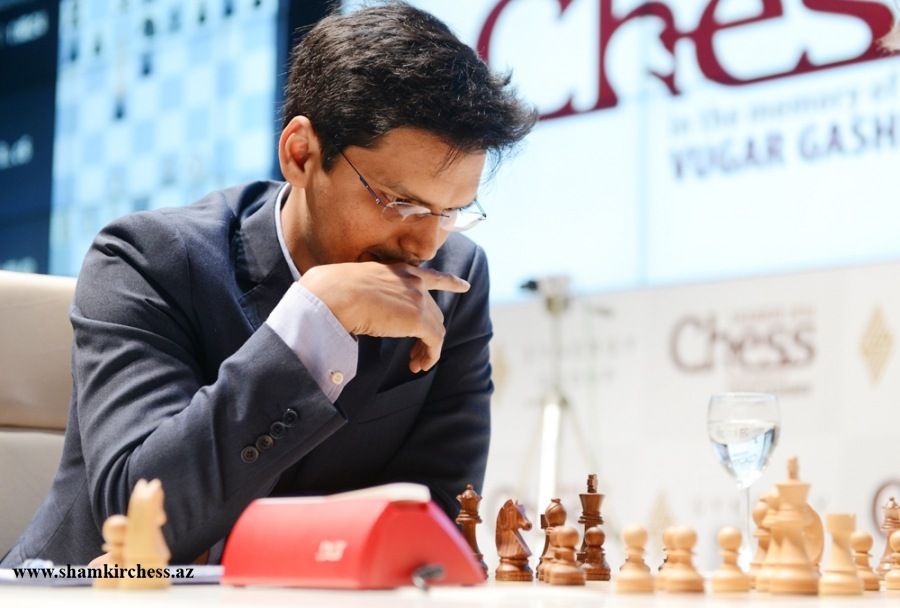 It is hard to say what Hari was thinking when he made the move 12...h6. 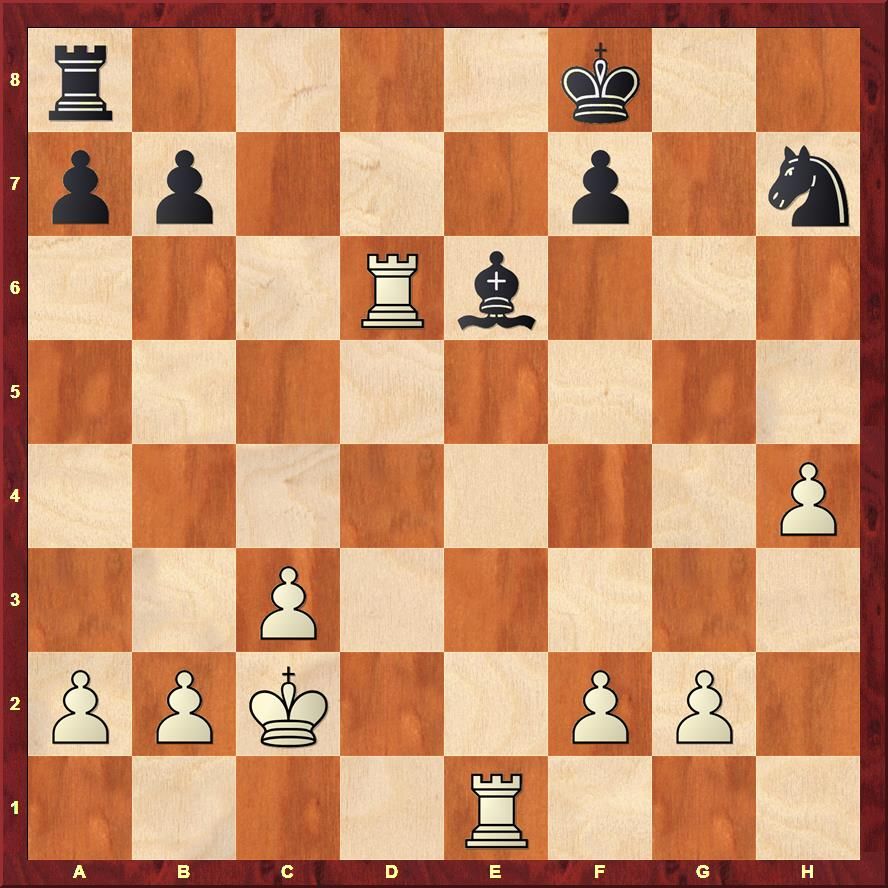 Karjakin had three pawns and a rook against Hari's two minor pieces, and the rest was surely a matter of technique

Crosstable after round three

Hari now faces Anish Giri with the black pieces in round four.